Inspired by true events, MX Player returns with Bhaukaal 2 that revolves around Naveen Sikhera’s fight with the Dedha brothers

In MX Original series Bhaukaal, Mohit Raina’s character, Naveen Sikhera, is based on the life of the braveheart IPS officer Navniet Sekera who is also known as the real-life Singham and has played a major role in the elimination of miscreants from the crime capital, Muzaffarnagar. Navniet Sekera has also worked relentlessly for the safety of women in the city. 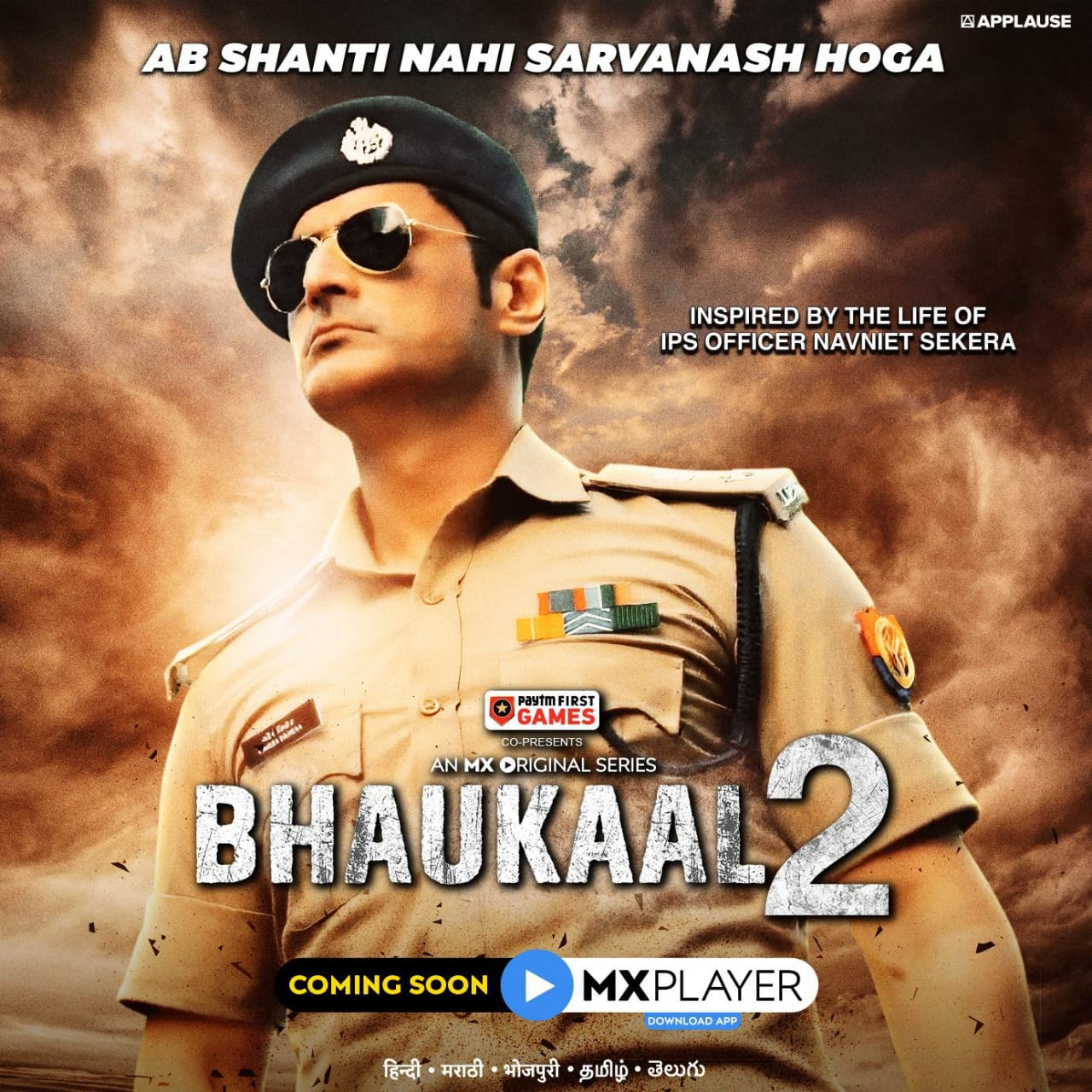 There’s nothing more exciting than recreating challenging real-life incidents that were once the headlines of every newspaper. Navniet’s tenure at Muzaffarnagar is one such story worth telling and conveys a significant message – Good always triumphs over evil.

MX Original Series Bhaukaal 2 attempts to recreate the character of Navniet Sekera so that his life story inspires people. Based on Navniet’s real life experiences, the show depicts his journey and his struggles to restore peace by eradicating gangsters from the city.

Even as we see this story of a braveheart fighting criminals on screen with a gritting and powerful performance by Mohit Raina in the lead, we cannot ignore the fact that such criminals still exist in our country and our brave IPS officers in khaki like Navniet Sekera work tirelessly to keep our nation safe and secure for its citizens.