It's the kick-off of the third schedule of India's most awaited musicals by Ilaiyaraaja - 'Music School'. Starring Sharman Joshi and Shriya Saran, the film launches into shoot in Hyderabad. In view of the third wave of the coronavirus pandemic, the makers of the musical have a deputed a team that sanitizes the studio, location and vanity vans. The film's team ensures social distancing and the use of masks on the set. As a norm, anyone new to the set must undergo an antigen test and RT-CPR tests of the cast and crew are being done once a week. 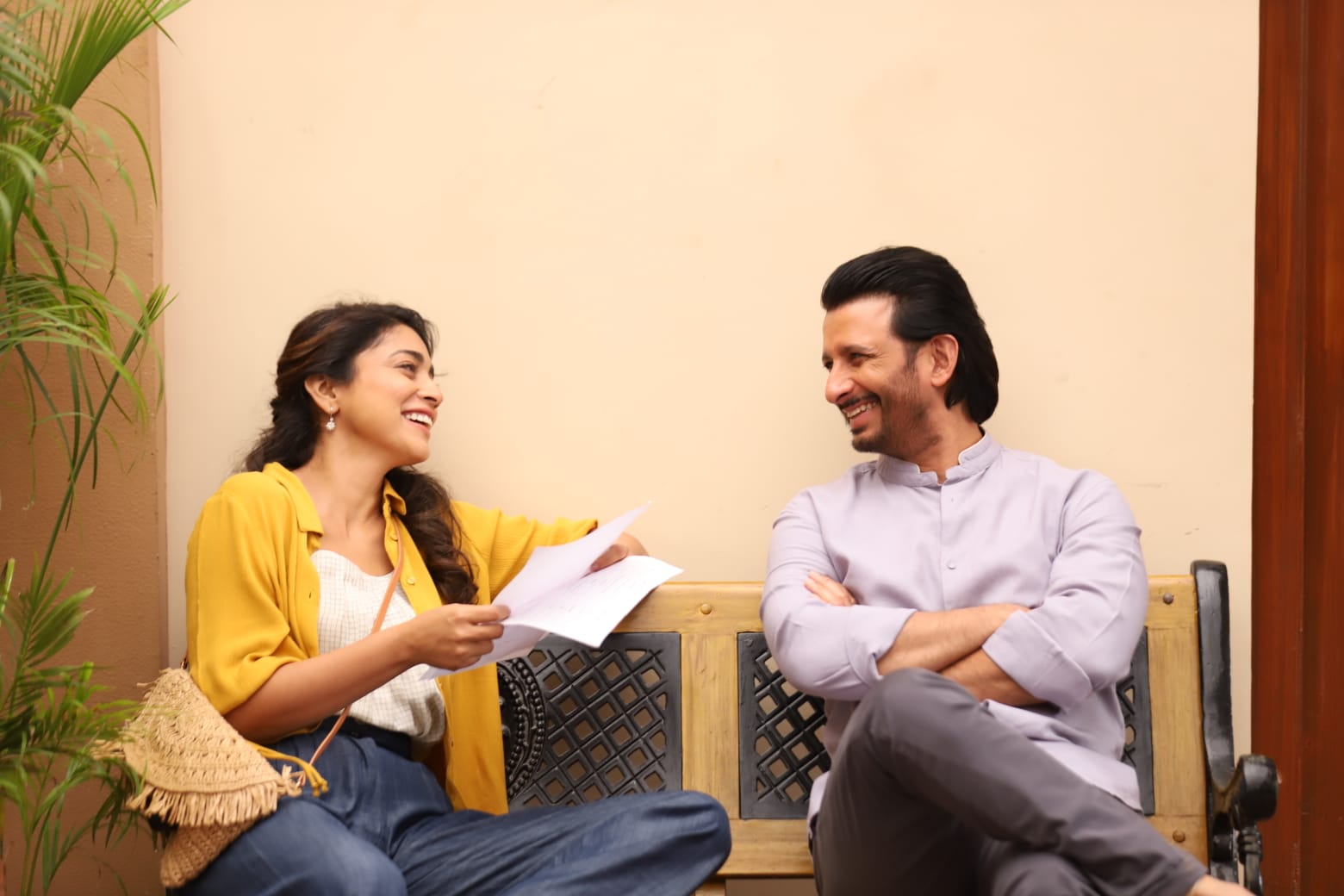 The team has a general physician on board in case there is a medical emergency. Despite the challenges, filmmaker Papa Rao Biyyala is determined to spare no effort to bring to the audience a rich visual and sonic extravaganza observing the due precaution. The upcoming Ilaiyaraaja musical is about two teachers, Mary D’Cruz and Manoj (played by Shriya and Sharman respectively) who try their best to shake off the influence of an unimaginative education system over pupils with the culture and refinement of music and theatre. 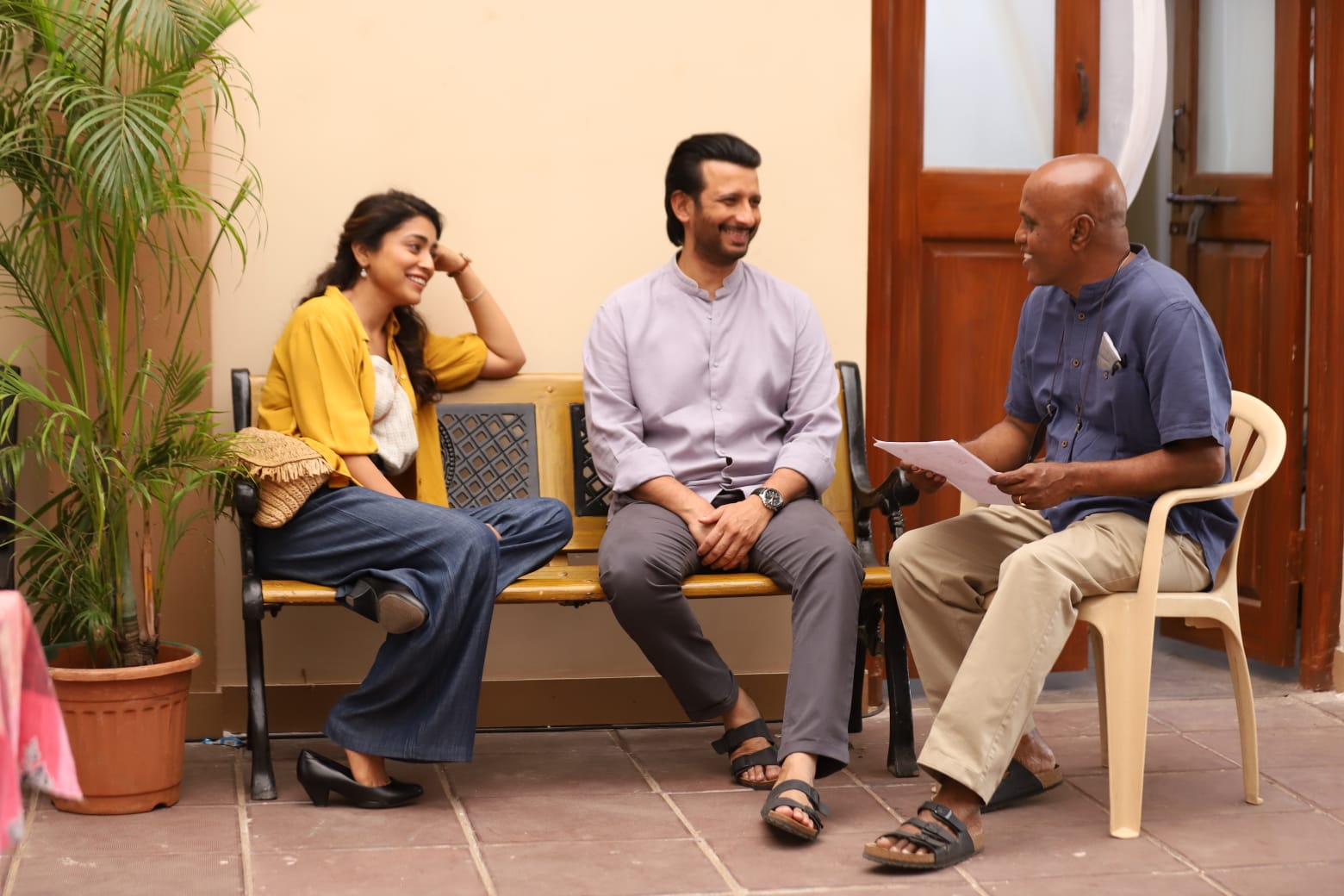 Papa Rao Biyyala says, “The second schedule of Music School was an absolute blast. The entire team enjoyed being in a musical ambience. We launch into the third schedule by playing off to the energy of the new year. At the same time, we take the safety of our team very seriously. We make sure that only those who are absolutely required are present on the set. It's a great relief that the sanitisation team is extremely thorough and the film's team is cautious and considerate.”