It has been two weeks since India’s Got Talent Season 9 premiered on Sony TV. India’s favourite reality television judge Shilpa Shetty was seen as a jury member on the show and has already become the crowd favourite! 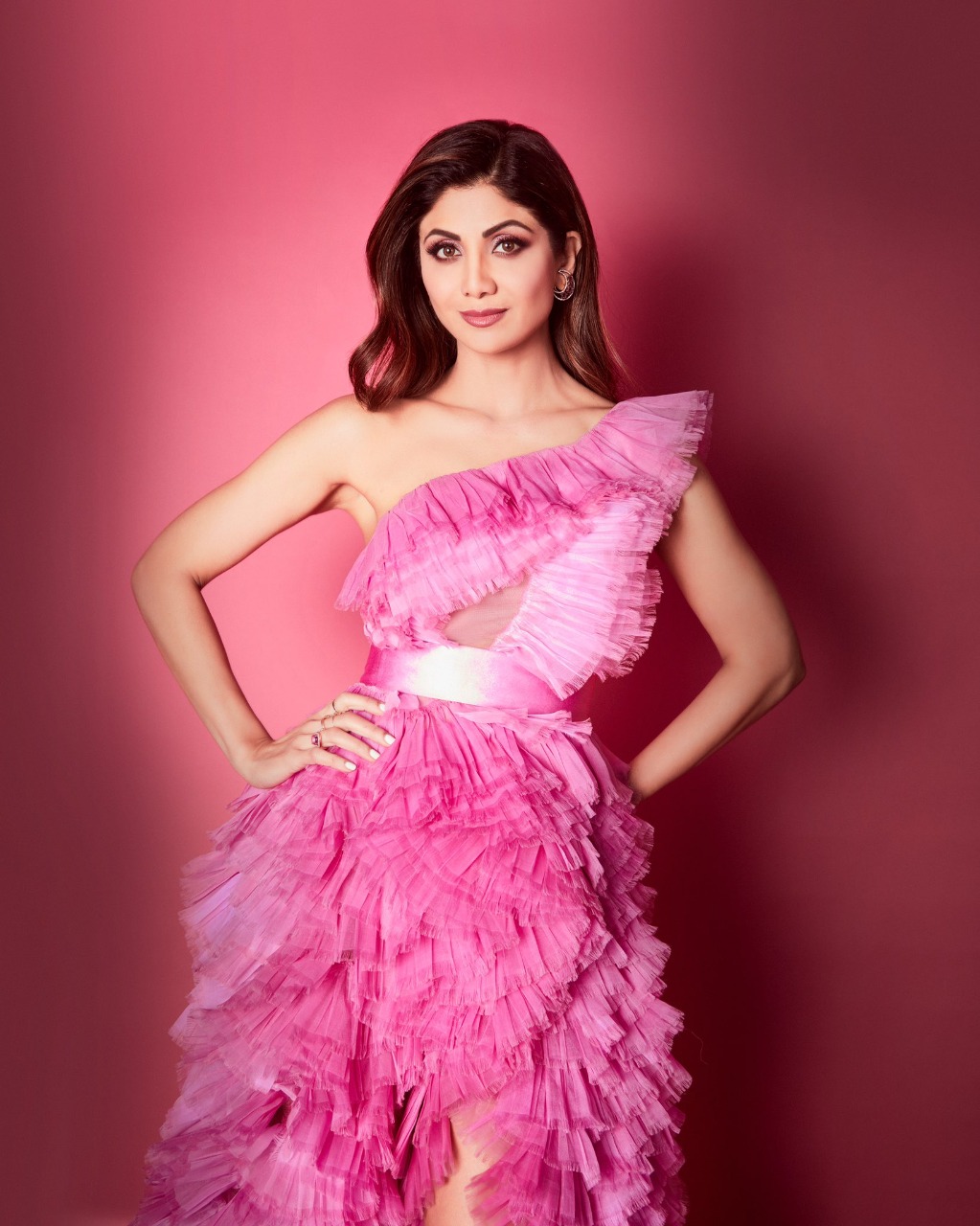 In the first episode, Shilpa Shetty’s Golden Buzzer to Demolition Crew, a dance troop, became a moment on the show to remember. A singing group, Euphony, also received a shoe drop from Shilpa. The superstar looked excited about seeing her name up in bright, large letters. Her hunnar salaam has become one of the most anticipated moments on India’s Got Talent. In the second episode, she gave the coveted hunnar salaam to Crazy Hoppers, Warrior Squads and Divyansh and Manuraj. The audience has also been enjoying the banter and chemistry between the judges Shilpa Shetty, Kirron Kher, Badshah and Manoj Muntashir.

Speaking about the premiere weekend, Shilpa Shetty said, “I am excited about uncovering the plethora of hidden talent that India’s nooks and crannies have in store for us. It’s heartening to also see that the audience is enjoying this season of India’s Got Talent. Kirronji, Badshah, Manoj and I are having a great time shooting for the show.”

This is the fourth time that Shilpa Shetty is seen judging a prominent reality show. Previously, she has judged shows like Zara Nachke Dikha, Nach Baliye and Super Dancer. With a talent show like India’s Got Talent also in her bag, Shilpa Shetty has really proved that she is the country’s favourite judge.

You can catch India’s Got Talent Season 9 on Sony TV every weekend at 8 PM!