Currently making its way up on the charts, Sandeepa Dhar and B Praak's recently released single 'Ik Mili Mainu Apsara' is winning hearts for the foot-tapping beats and electrifying performance by the actress.

Presenting the perfect mix of Old Jazz and Jive footstep, Sandeepa Dhar flaunts her effortless dance moves in a cocktail dress and heels. The BTS video, however showcases, the struggles of acing every step.

Rehearsing for just one day, Sandeepa Dhar shot for the song in almost 24 hours depicting her perseverance and dedication to the craft. 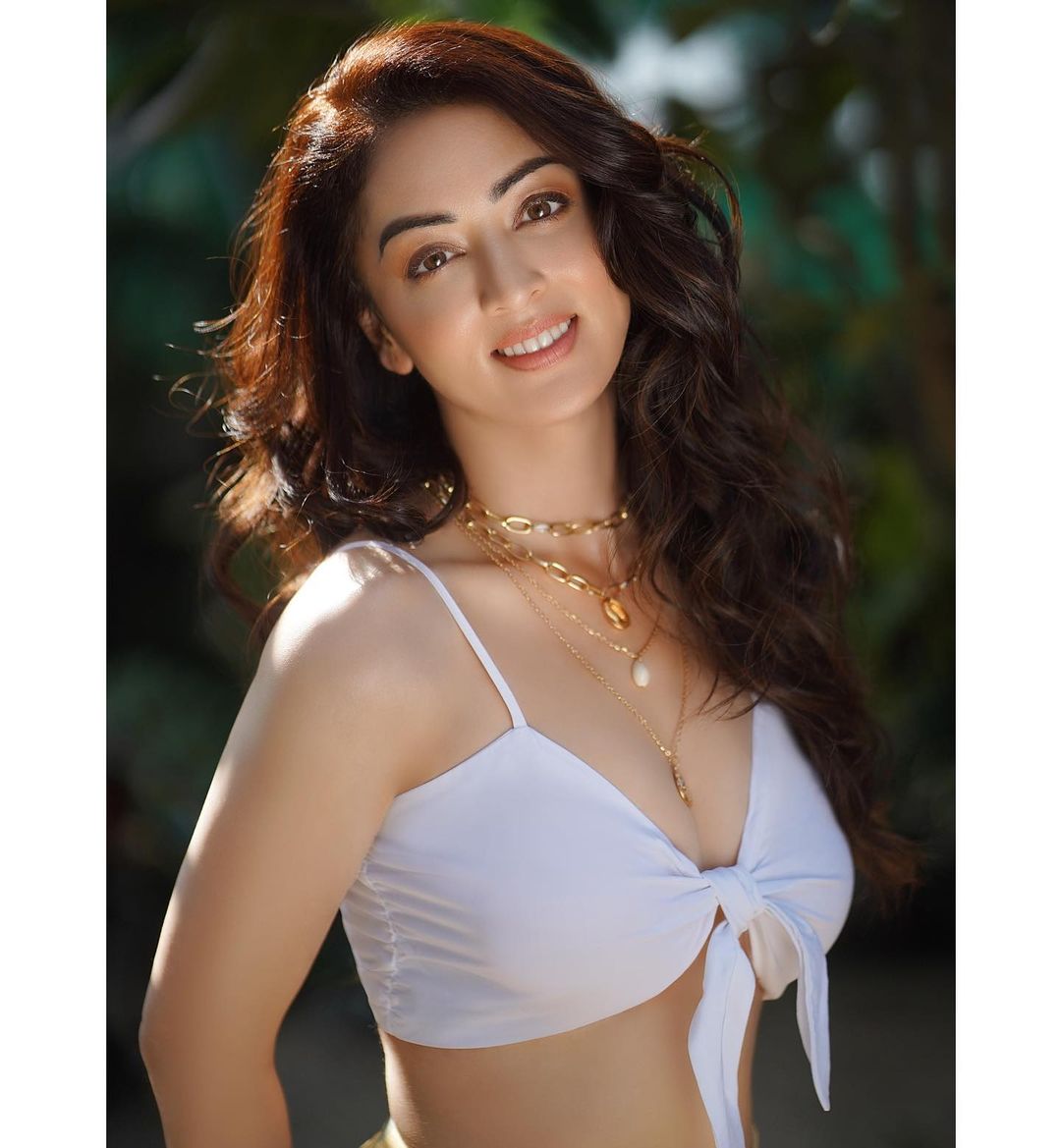 Being trained in varied forms like Jazz, Contemporary and Bharatnatyam, Sandeepa Dhar is a professional dancer and has headlined the international musical, West Side Story. The actress also learnt four new dance forms for her last show 'Chattis Aur Maina', including Belly Dance.

With impactful performances in Abhay, MumBhai, Bisaat, Chattis Aur Maina amongst others to her credit, Sandeepa Dhar has got everyone excited for her upcoming projects including Imtiaz Ali's comedy show directed by Sajid Ali and Archit and Anushka Sharma's production's Mai.