Sandeepa Dhar pens down a heartfelt gratitude note to her fellow dancers, says they held the fort with her for 24 hours

"Sandeepa Dhar danced for over 48 hours including rehearsals and shoot. Even after 18+ hours of shoot, the team showed the same energy at 4 am on the sets of Ik Mili Mainu Apsara"

Bollywood actress and professional dancer, Sandeepa Dhar expresses her gratitude to all the background dancers who continued to shoot with the same energy and gusto as her even after hours of exhaustive dance moves.

Sandeepa Dhar and B Praak launched their new single Ik Mili Mainu Apsara on 15th January 2022,  which has been ruling the charts as well as social media for the foot-tapping beats and electrifying performance by the actress. 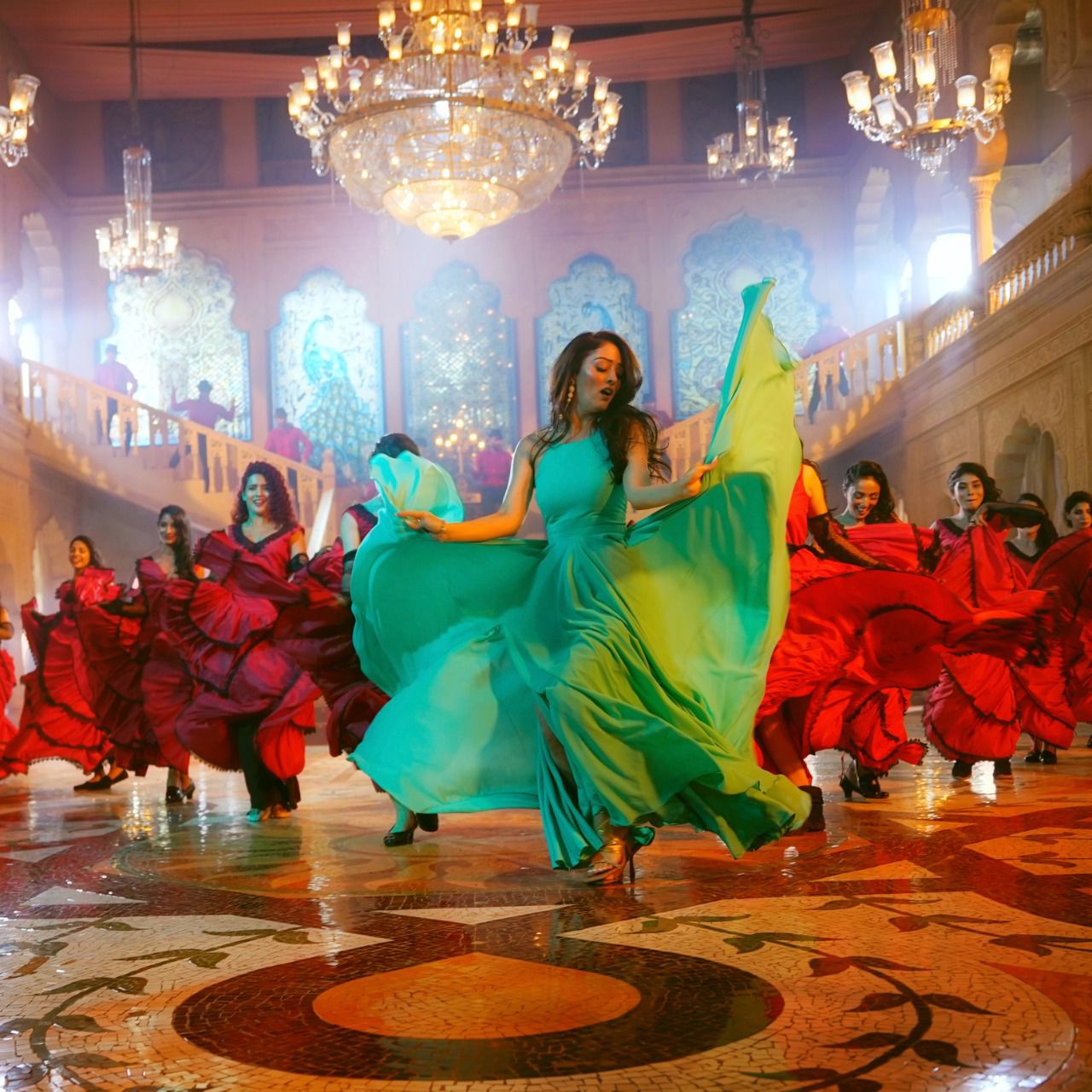 Revealing the struggles behind the visually stunning song, Sandeepa shared a BTS video from the sets with fellow dancers. While the actress rehearsed only a day before the shoot, the song was filmed in a single marathon schedule of 24 hours.

Dancing for over 48 hours with the same enthusiasm and energy, Sandeepa shared a video of her with the background dancers 18 hours post beginning the shoot, at 4 am in the morning.

The actress said, "Will you believe it if I told you that this was shot at 4 am in the morning? Had been dancing continuously since 10 am. So this part of the choreo came after 18 hours of shoot."

She also shared her heartfelt gratitude for the background artists who were dancing along with her, "Big shoutout to all the dancers who held the fort with me for 24 hours without cribbing even once & danced with full gusto & a big smile on their face." 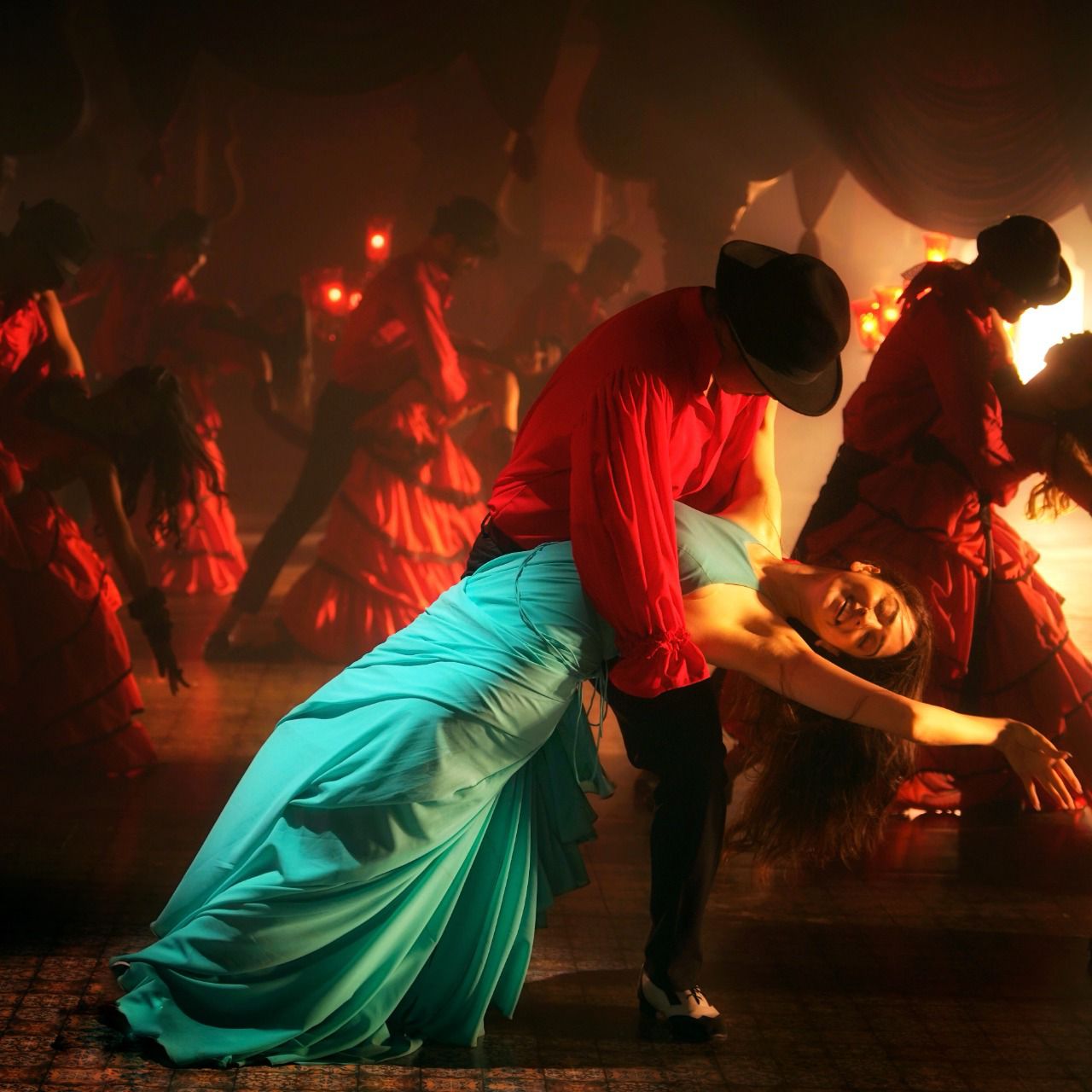 Sandeepa also further thanked choreographer Rajit Dev for the rock and roll vibe of the song. Earlier, Sandeepa shared a sneak peek from her rehearsals that highlighted the struggle of performing air cartwheel and performing in a cocktail dress and heels.

Carving her niche as an impressive perfomer with varied shows like Abhay, MumBhai, Bisaat, Chattis Aur Maina amongst others, Sandeepa Dhar is also a professionally trained dancer and has headlined the international musical West Side Story.

Looking forward to her first collaboration with Imtiaz All for Saiid Ali and Archit directorial, alongwith Anushka Sharma's production's next Mai, Sandeepa Dhar promises an interesting line up.