byDiptesh Thakore -January 05, 2022
0
In the era where the audience is craving solid performances backed by powerhouse content, 2021 was a pure delight. Many young and promising actors captured the screens with their new take on cinema and left us yearning for so much more!
As we move ahead to welcome 2022, here is our list of promising stars we are eager to watch in the coming new year! 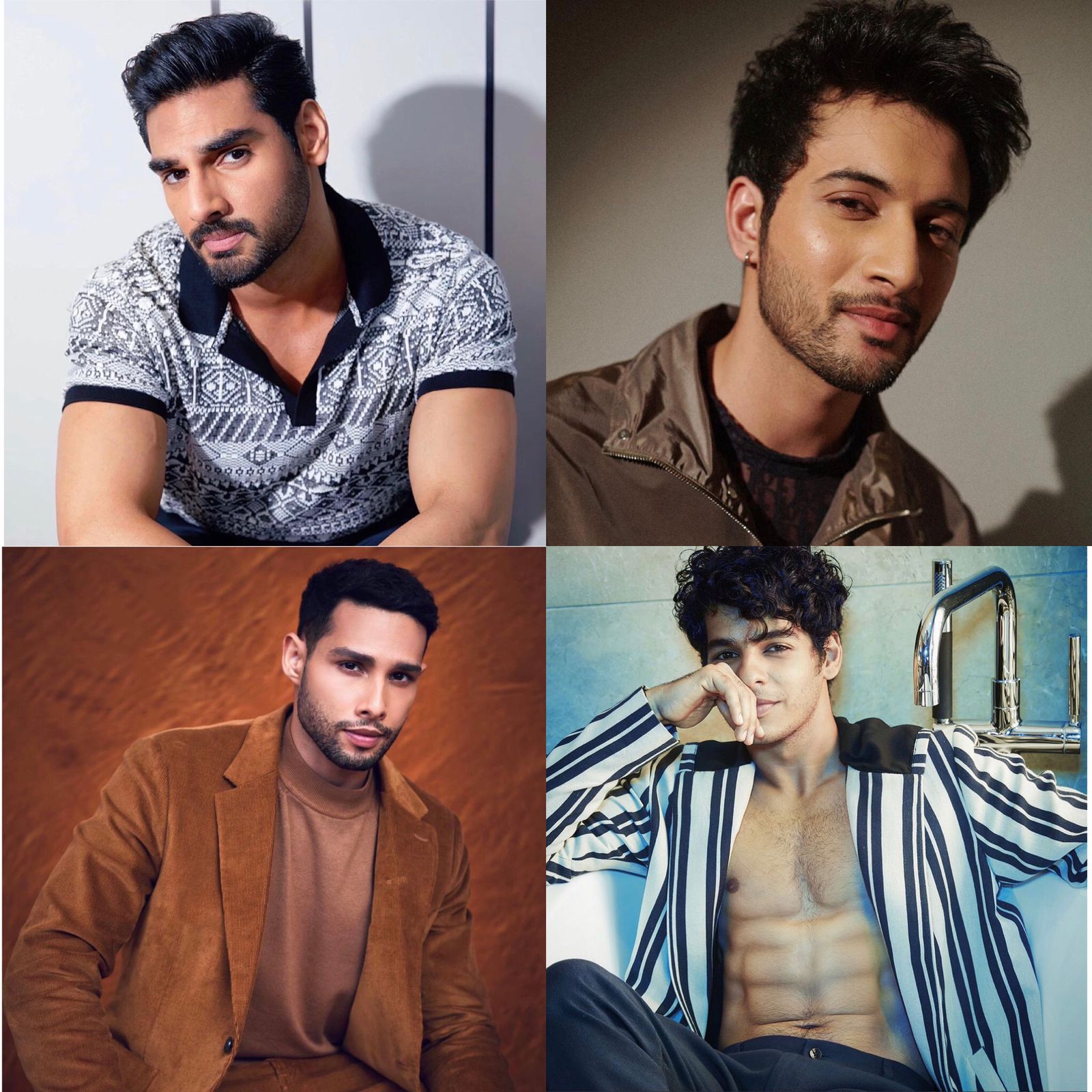 1) Rohit Saraf
Hailed as the national crush, this blue-eyed boy took his acting game higher with his performance in Feels Like Ishq. Already a massive hit among the audience, Rohit Saraf is awaiting the release of the two most anticipated projects, Mismatched Season 2 and Vikram Vedha.
2) Siddhant Chaturvedi
Siddhant Chaturvedi made his way with his roaring performance in Gully Boy as MC Sher. 2021 saw him in a new shade with Bunty Aur Babli 2. Prooving to be a safe bet, the actor is gearing up for Phone Bhoot, Yudhra and Shakun Batra's next untitled.
3) Ishaan Khatter
Ishaan Khatter is on everyone's watchlist owing to his ability to slip into any character. While the versatile star didn't have any release this year, he has multiple projects, including Phone Bhoot and Pippa, on the horizon of 2022. Meanwhile, he earned rave reviews for his last outing, A Suitable Boy.
4) Ahan Shetty
The newest kid on the block is Ahan Shetty. Making a smashing debut with Tapad earlier this month, the actor has raised everyone's expectations from him as an artist. While the details around his next project are still under the wraps, it will be exciting to watch him back on screen.
Tags: Bollywood News