byDiptesh Thakore -January 07, 2022
0
Without a doubt, Karan Kundrra is one of the most favourite contestants of Bigg Boss 15. Touted as the king of reality TV shows, the actor-host boasts a massive fan following across the nation and inside the industry. 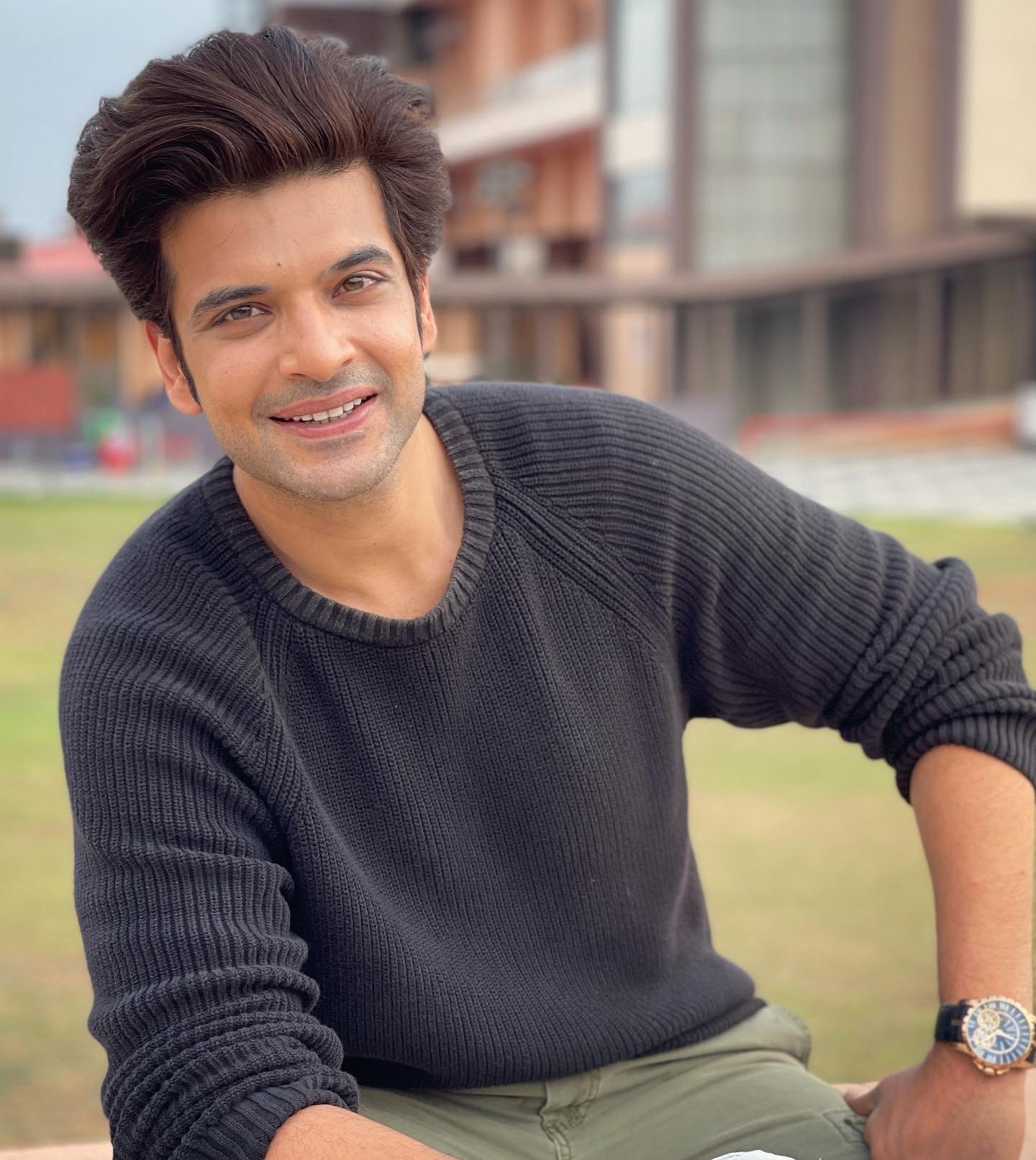 While fans keep trending Karan Kundrra on social media, the star has now found support in his Roadies community. Yes, Rannvijay Singh, Varun Sood, and Prince Narula took to their Twitter handle to shower the actor with love.
While Prince Narula said, "Always with u veere ab bus jeet samne hai," Varun Sood wrote, "Always loved by everyone." Meanwhile, Rannvijay Singh hopped onto the trend and commented, "Karan Respects Sachai."
For unversed, Karan Kundrra has been the gang leader of Roadies for several seasons and also documented a win in MTV Roadies 14. Meanwhile, the star contestant is going strong in the Bigg Boss 15 House with his game plan and mastermind.
Tags: Bollywood TV