Mohammed Nagaman Lateef and Aditya Khurana celebrate the birthday of Rahul, son of Saravanan Ponnusamy who is the owner of VR Group of companies

byDiptesh Thakore -January 03, 2022
0
Rahul turns 25 and a birthday bash has been arranged for him by none other than his father SARAVANAN PONNUSAMY and Mohammad Nagaman Lateef and Who are the owners of The International Iconic Awards. The celebrations will begin on the 5th of January at Club Illusions in Mumbai. Rahul is a budding entrepreneur as he would eventually take over the reigns from the very popular and incredible Mr. Saravanan Ponnusamy who is the founder of VR Group which is one of the largest platforms for trading in Cryptocurrency. The guest list is out and it would be a star studded affair. It includes names such as Nyra bannerjie, Twinkle vashisht, Vindhya Tiwari , Nishanth Malkhani, Namish taneja, Sapna thakur , Rupesh sonar, Prachi kadam , Shiny doshi, Pallavi rao, Simran budharap, Jinal Pandya, Akshay kharodia, Nikita Rawal, Kate Sharma, Malvi Malhotra, and Gehana Vasisth. The Top 30 business leaders of Chennai and other states of India of ZAX cryptocurrency will be attending the event and it's just getting bigger and bigger. 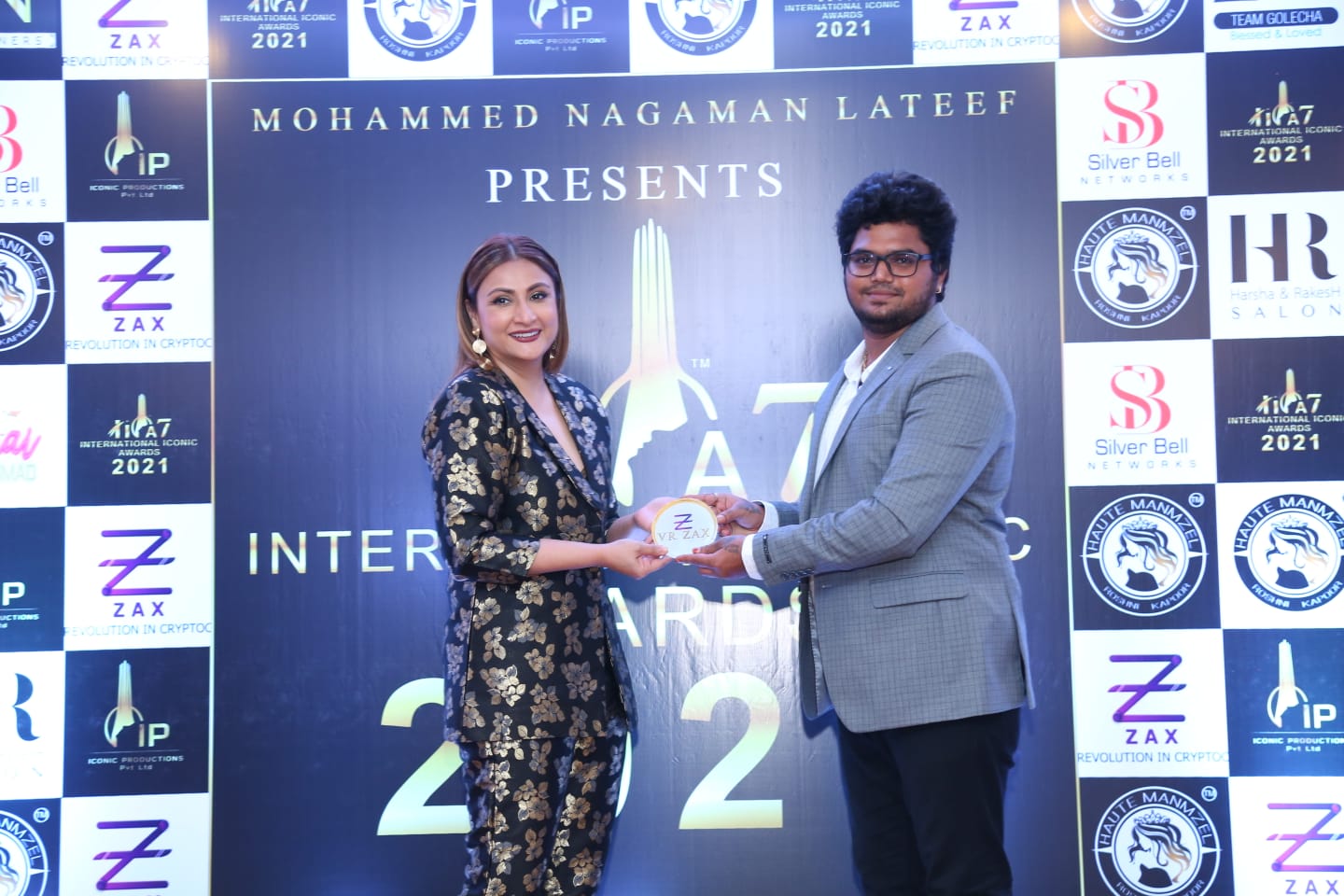 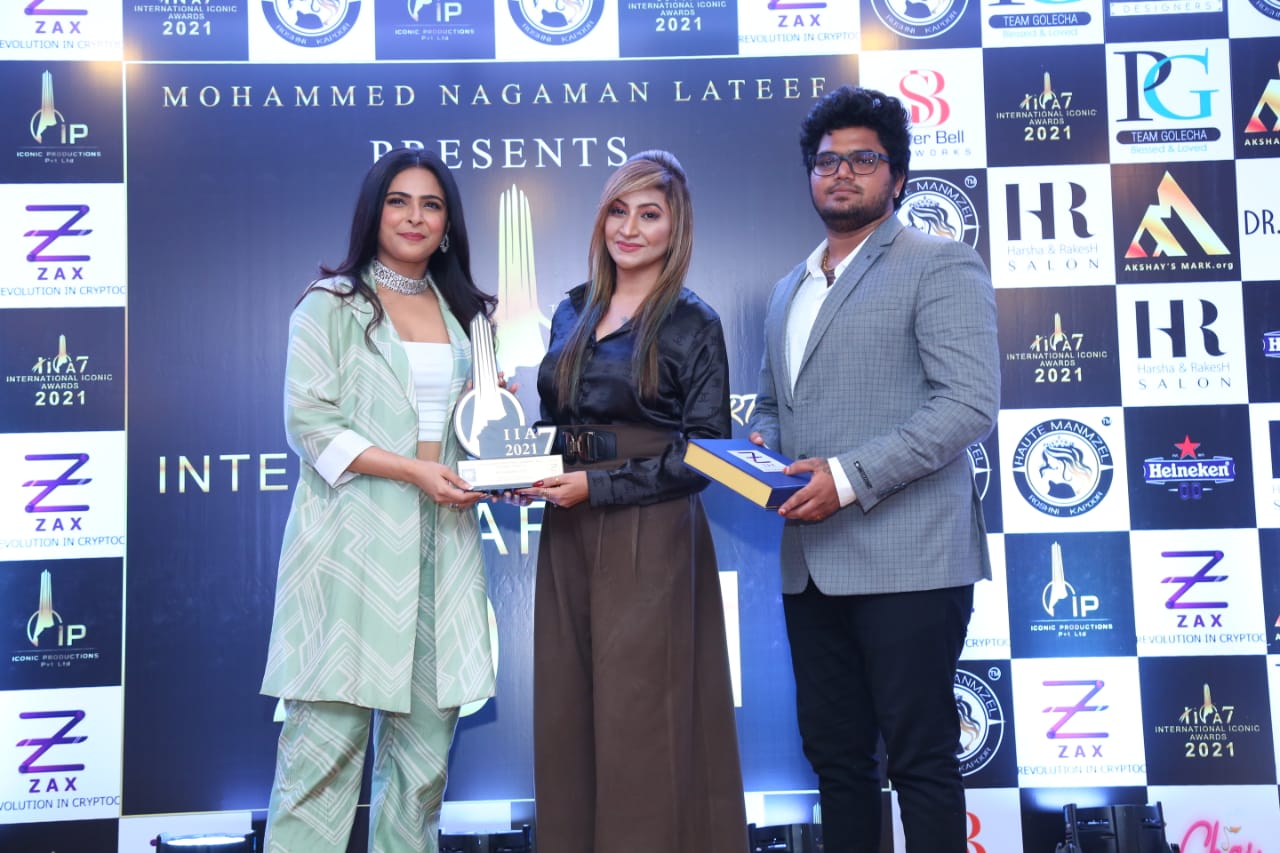 We spoke to Mohammad Nagaman and Aditya Khurana and here is what they say, "He is a charmer. He has been with us and stood by us and his reverend father Saravanan uncle is a sort of mentor for us budding entrepreneur. We earlier thought to take it light but we never know of tomorrow so we will be celebrating and friends and family would be there. Rahul is coming off age and it's also a time where we all get together to not just celebrate his birthday but just bond like normal times. Wishing him a very happy birthday in advance." 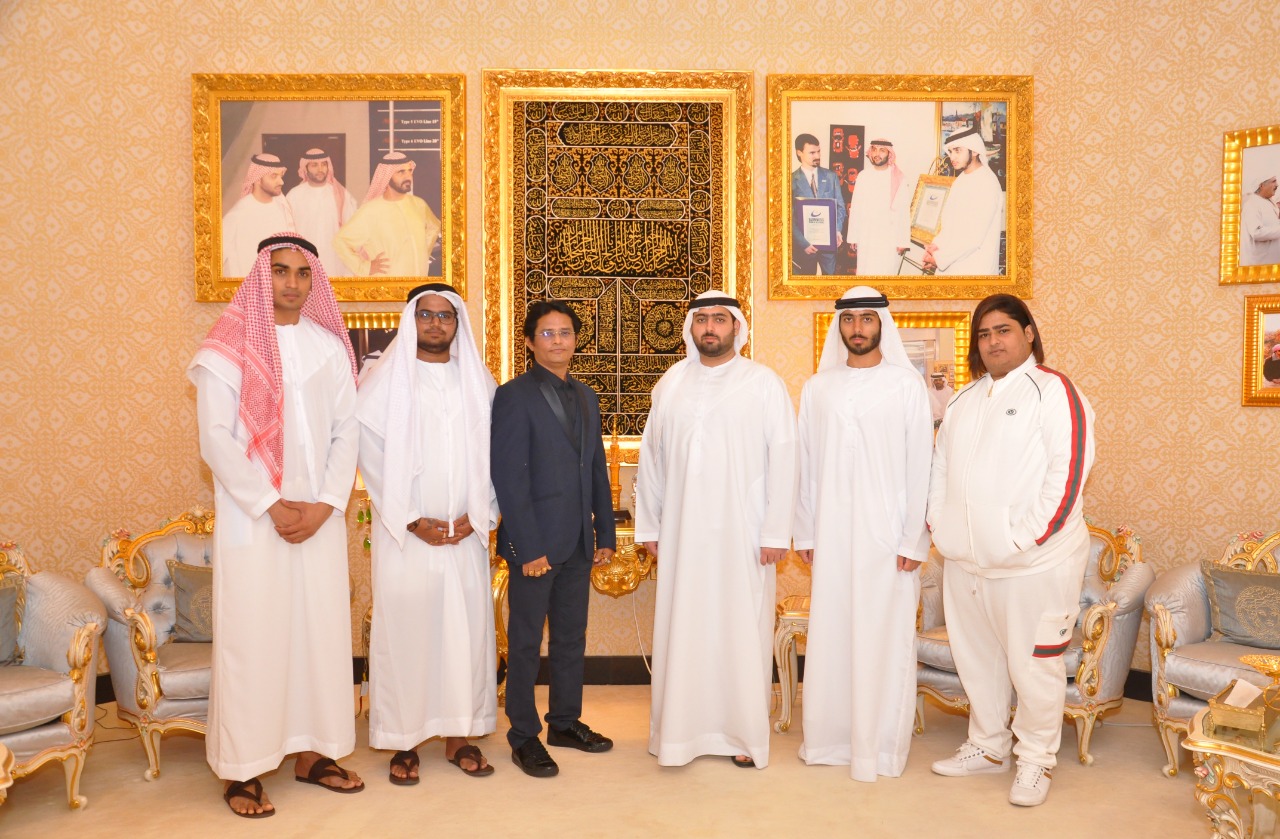 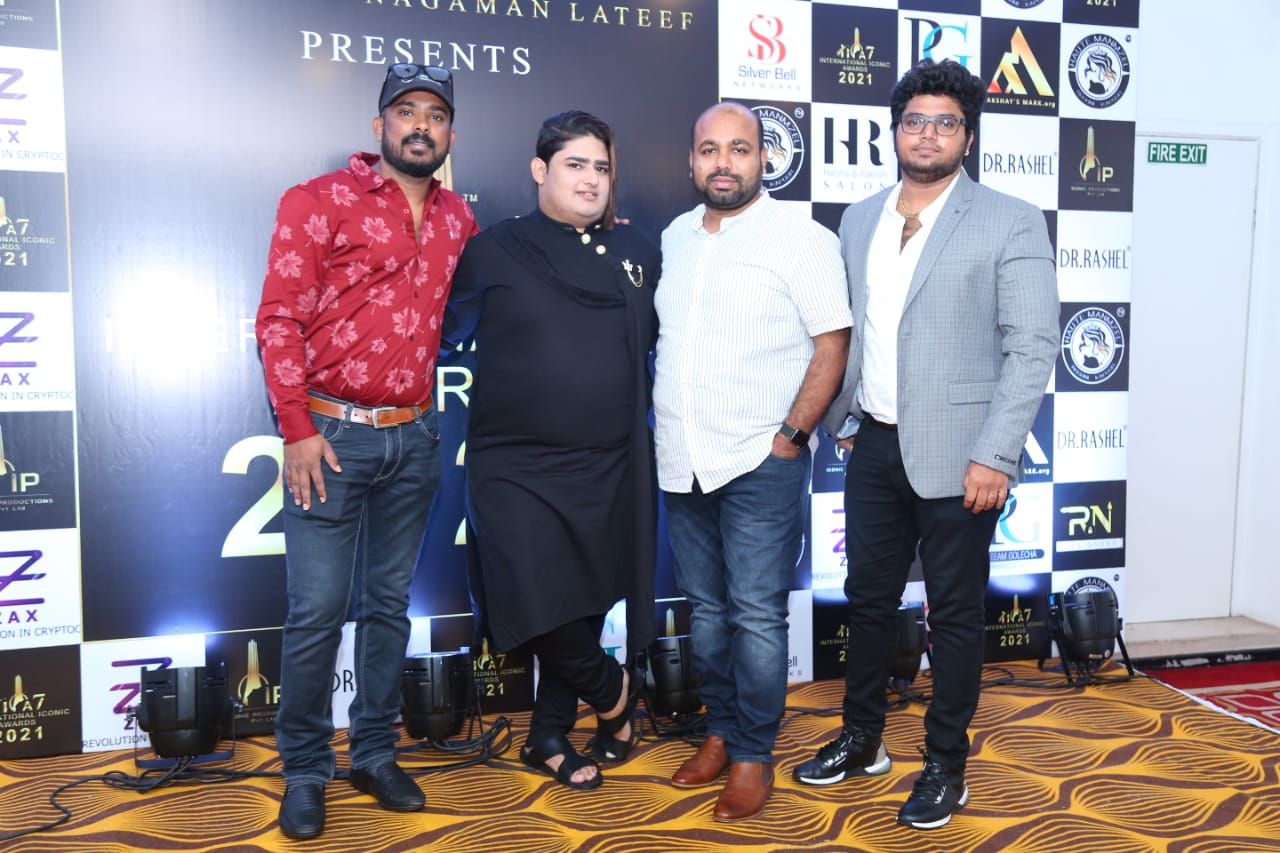 Those are some lovely words by a dear friend. We wish Rahul a very happy birthday and a great year ahead.
Tags: Bollywood News