Meenakshi Dixit to play a celestial body in Bangarraju

South sensation, Meenakshi Dixit who has won our hearts with her stellar dance moves and fine acting skills is all set to yet again surprise us all with her performance in her latest Telugu film Bangarraju. 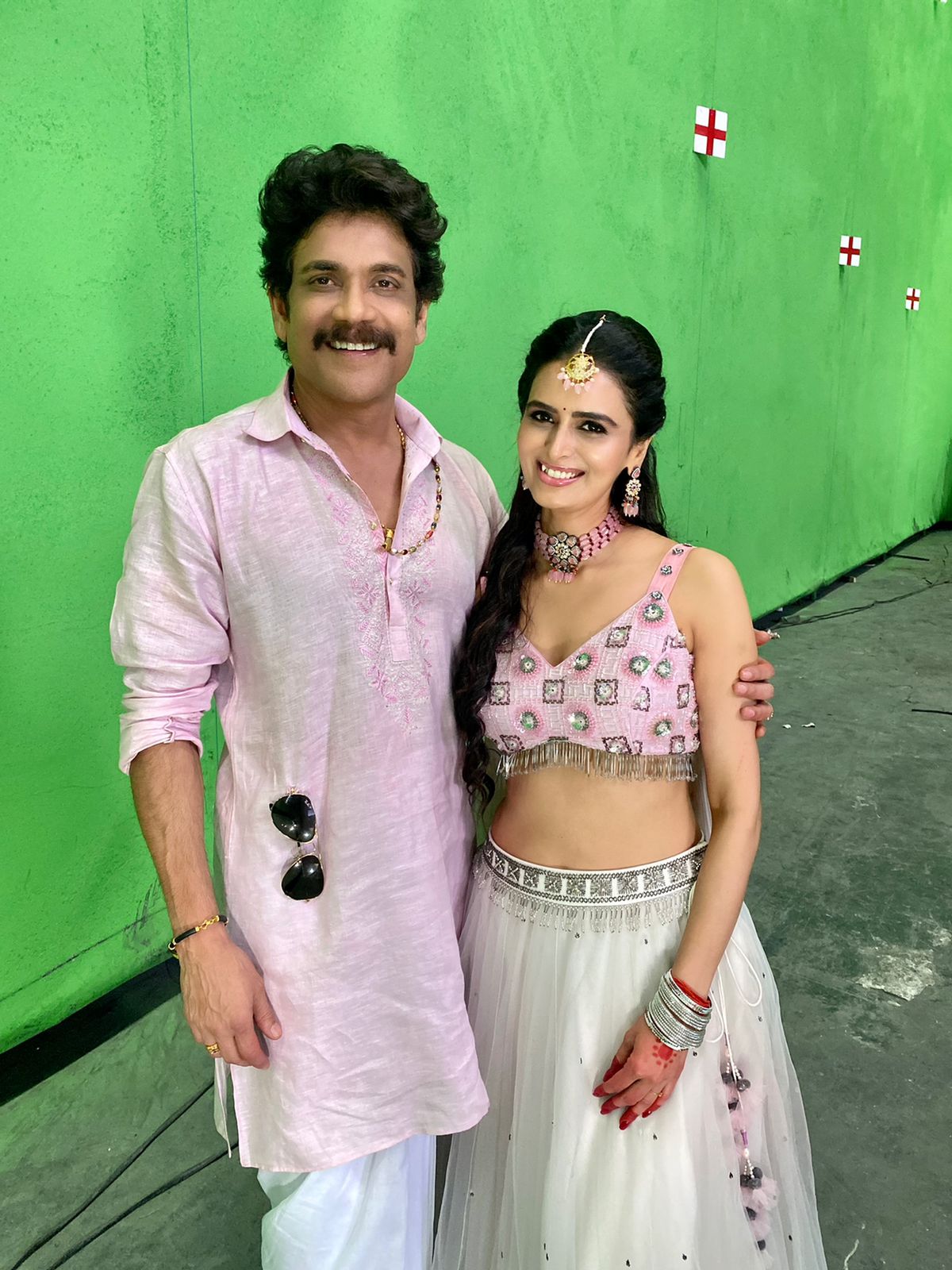 In the film, Meenakshi is playing a very special and important role, her character is touted to be one of the pivotal characters. She will be seen playing a 'celestial body' in Bangarraju.

Revealing about her character, Meenakshi confirmed that she will be seen in a never seen before avatar. She will be seen sharing screen space with legendary star Akkineni Nagarjuna and Ramya Krishnan.

Bangarraju is out now in theaters and the film is already receiving rave response from the audience and fans have been the showering the film with praises.