The heartthrob of the nation, Karan Singh Grover, has never failed to impress us with his charismatic screen presence, powerhouse performance, and infectious good looks. With the beginning of a new year, there is an undercurrent to know more about the handsome hero's next project. 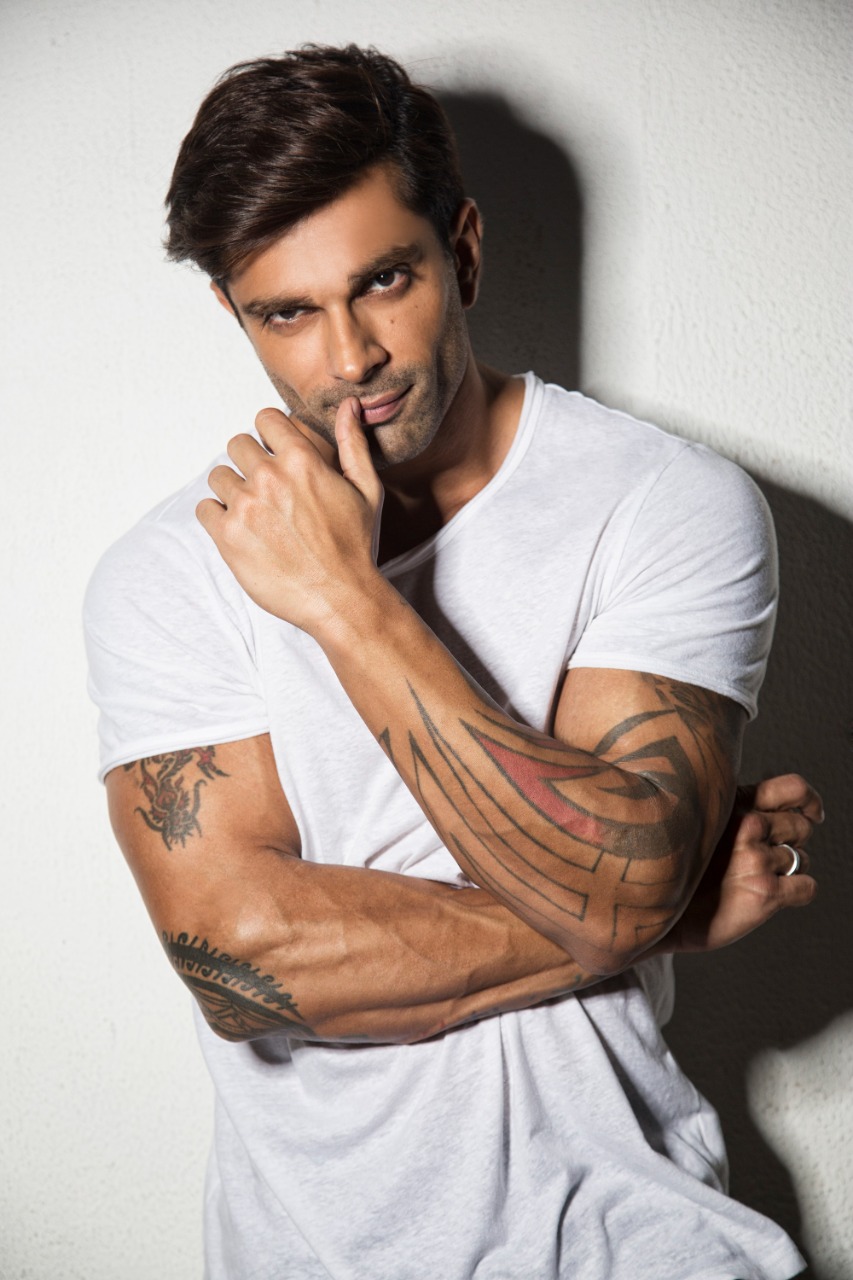 Well, brace yourself because we have an exciting update on the same! While speaking about the new year, Karan Singh Grover said, "2022 looks incredible! I am looking forward to venturing into diverse cinematic spaces and exploring more as an actor. It is going to be a very productive year in every aspect of my life."

Karan Singh Grover also gave a sneak peek into his upcoming slate of projects. While sharing the same, the versatile actor said, "I have three web shows planned for the year. Each one of them comes from a different school of cinema. I will work on action, psychological thriller, and romance in my forthcoming projects."

Well, we are super soaked to watch the stunning actor capture our screens with his back-to-back performances. Meanwhile, Karan Singh Grover earned massive acclaim for his last outing, Qubool Hai 2.0.