Turning the game into his favour has been the forte of Karan Kundrra since day one. The actor-host has always known the hook to flip the game and call it his win. This time too, Karan Neeti took the front seat during the Ticket To Finale round! 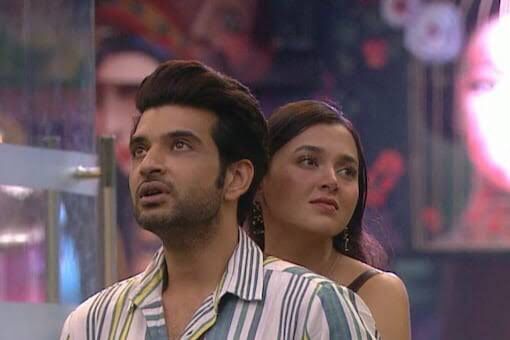 For unversed, Rakhi Sawant was the Sanchalak for the Ticket To Finale task last night. Karan Kundrra, already a VIP, placed his cards to make Tejasswi Prakash win and earn the star. The star contestant manipulated the actress' decision in his favour.

Karan Kundrra convinced Rakhi Sawant that he & Tejasswi Prakash would never go against her. Meanwhile, other participants might demote her VIP status in the future. With the actor-host's strategical call, Tejasswi Prakash bagged the VIP star.

After Karan Kundrra's strategic win, fans across the nation are trending Karan Neeti Rocks on the internet. Well, it isn't the first time that the actor has turned the game upside down. His 'Karan Neeti' has always been the highlight of the show.