Without a doubt, Karan Kundrra is one of the favourite contestants of Bigg Boss 15. While fans have always called out the false narrative set against him by the makers, they are flooding the internet, supporting his mother's statement on the same. 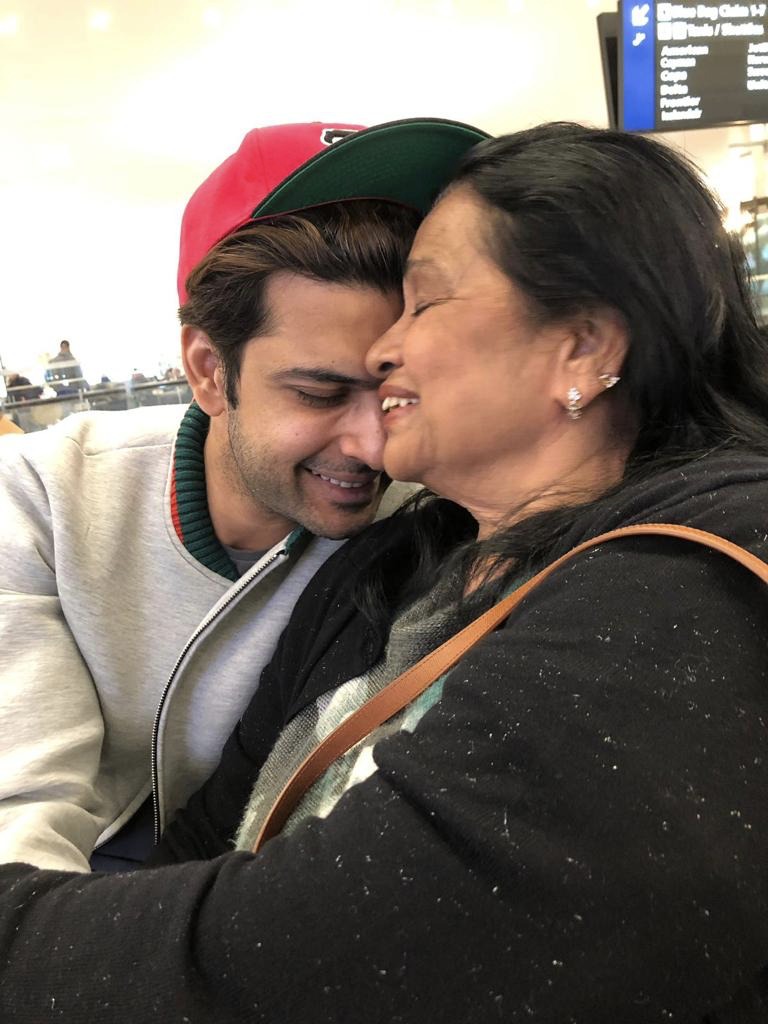 In the latest interview, Karan Kundrra's mother, Suneeta Kundrra, said, "I felt Salman Khan was too harsh on him (father pitches in, she's speaking as a mother). I couldn't sleep that night. If he's helping someone, they will bash him, saying, why are you helping. If he plays for himself, he gets questioned about and also bashed that why are you not standing for your friends."

"The day he was heavily bashed, he was asked why doesn't he stand for Tejasswi, and 15 minutes later into the show, Tejasswi was asked to play for herself. He's stuck in duality," she further added.

Karan Kundrra's mother showcased her disappointment and called out the double standard of the show.

Fans came in support of Suneeta Kundrra after the interview. One said, "Love you, aunty. Dil jeet Liya Aap Ne. Thanks for acknowledging the injustice towards him." While another wrote, "Finally, someone has correctly pointed out."