The excitement and anticipation around Bigg Boss 15 finale is like never before! Fans across the nation are hooked to their screens to watch who will lift the trophy this year. Amid all the buzz, one name that seems to be the face of the season is trending on the internet - Karan Kundrra! 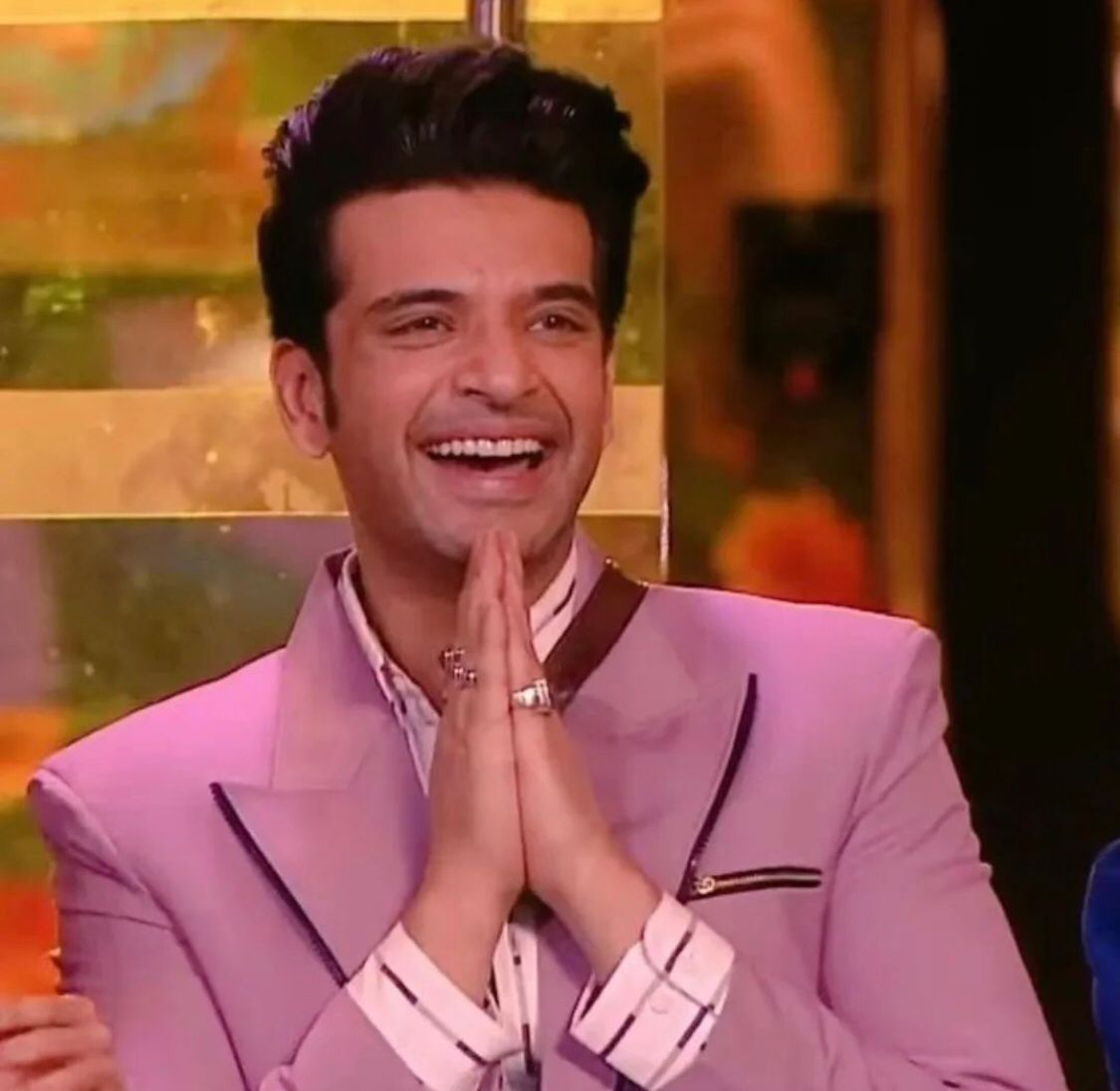 While social media is abuzz with Karan Kundrra, here are the five reasons why the actor-host might win the title this year!

Karan Kundrra has proved to be the mastermind of BB15. The star has always turned the game upside down with his wit and intelligence. Without being unfair, he has played all the tasks with grace. His Karan-Neeti became the major talk of the town!

Bigg Boss is a show about human bonds and emotions. Karan Kundrra showcased his emotional intelligence and quotient at various points in the game. The actor's vulnerability and EQ towards other contestants won the audience's hearts.

Well, Karan Kundrra is a bonafide entertainer. The actor-host left no chance of entertaining the audience with humour, dance, and fun banter. His demand for Chicken in the house and late-night dance routine with Umar Riaz and Rajiv bagged a massive internet following.

Karan Kundrra has always played for the team and never left his friends' side. From supporting Umar Riaz to making Tejasswi Prakash win the ticket to the finale, the actor has always been there for his close ones in the house.

Karan Kundrra is also known as the King of Reality TV. Well, the star boasts a massive fan following across the nation. Because of this, he has been trending on the internet since Bigg Boss 15 commenced. He will, in fact, lift the trophy owing to his enormous fan base.