Karan Kundrra had a meltdown yesterday on learning Umar Riaz's eviction. He also confessed that he has never had a friend like him to Tejasswi Prakash. In a similar vein, Umar Riaz also asked the actor-host to come home with the trophy before leaving the show. 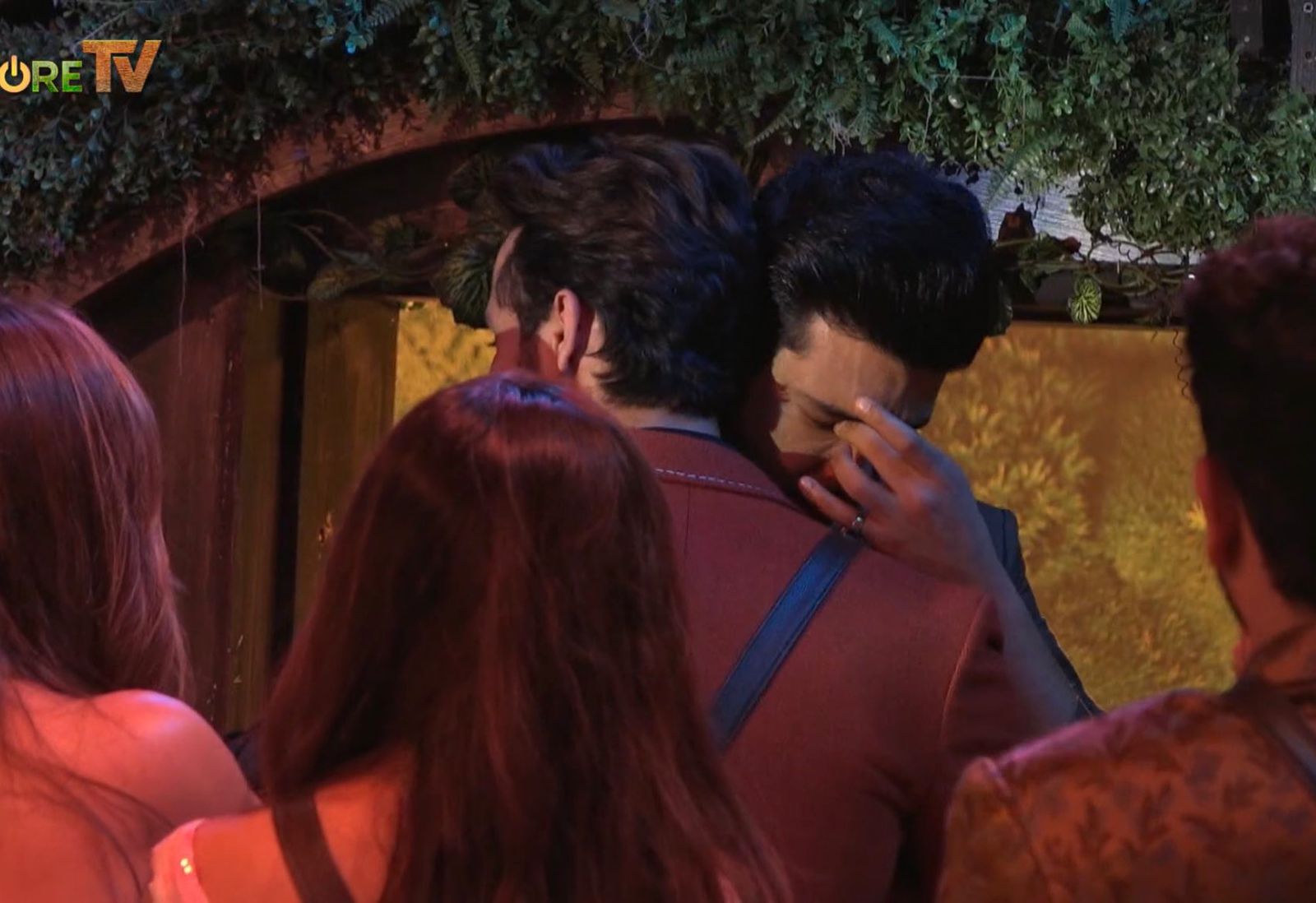 For unversed, Karan Kundrra and Umar Riaz had a strong alliance in the show since day one and were a part of all the winning strategies. Watching the star contestant go emotional and alone in the house, fans across the nation are sending positive energies to Karan Kundrra and are trending #Umran on social media.

Meanwhile, the internet was abuzz with UNSTOPPABLE KARAN yesterday with more than 5 million tweets on the microblogging site Twitter.