It's a working birthday for Rasika Dugal

2021-2022 shapes up as a year of compelling cinema and content on OTT. Levelling with both these platforms, Mirzapur actor Rasika Dugal rings in a working birthday with the second schedule of Spike in Palampur, Himachal Pradesh. The versatile powerhouse is happy to be doing what she loves on her special day. 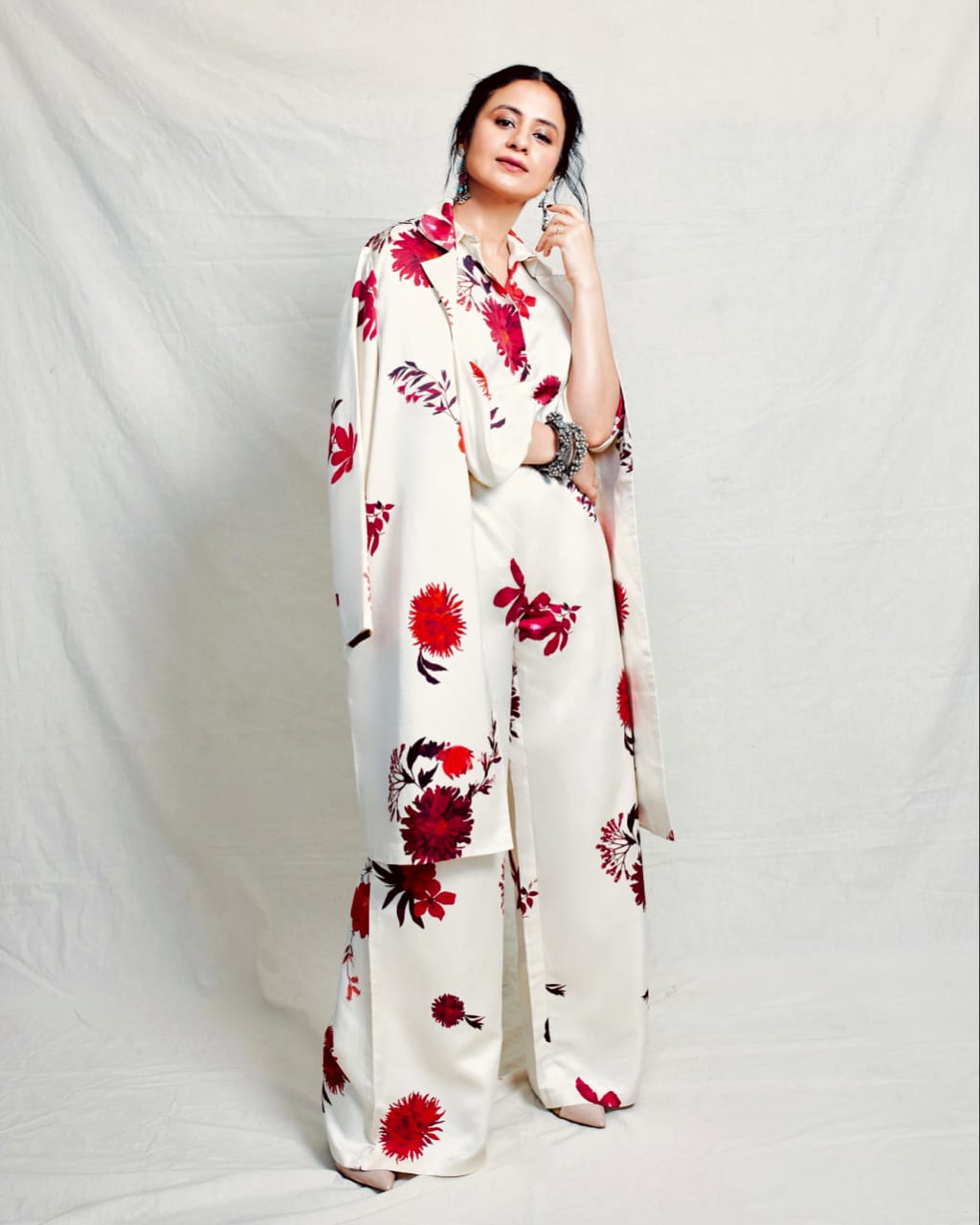 Rasika's upcoming series Spike is her first sports drama. She will be seen essaying the role of a volleyball coach in it. As part of her prep, she trained in volleyball for three months in Mumbai for the role. Thrilled to be learning something new through the series for a role never tried before, Dugal kicks off its second schedule.

Rasika says, "Being at centre of a sports drama is very exciting for me. On my birthday, I will be shooting for the series  in the mountains. The thrilling chaos of a set accompanied by the beautiful calm of the hills.... What more could I ask for 😊"