Huma Qureshi has made a special place in the heart of her fans and they love And Support her always. Recently Huma gave a sneak peek of a fan made poster  where she's called  Womanspider by her fans. They are happy to see the actor updating her social taking time out From her busy schedule. However, this fan made poster shared by her  has been trending ever since. We also wonder - Is Huma trying to drop a hint with this picture? 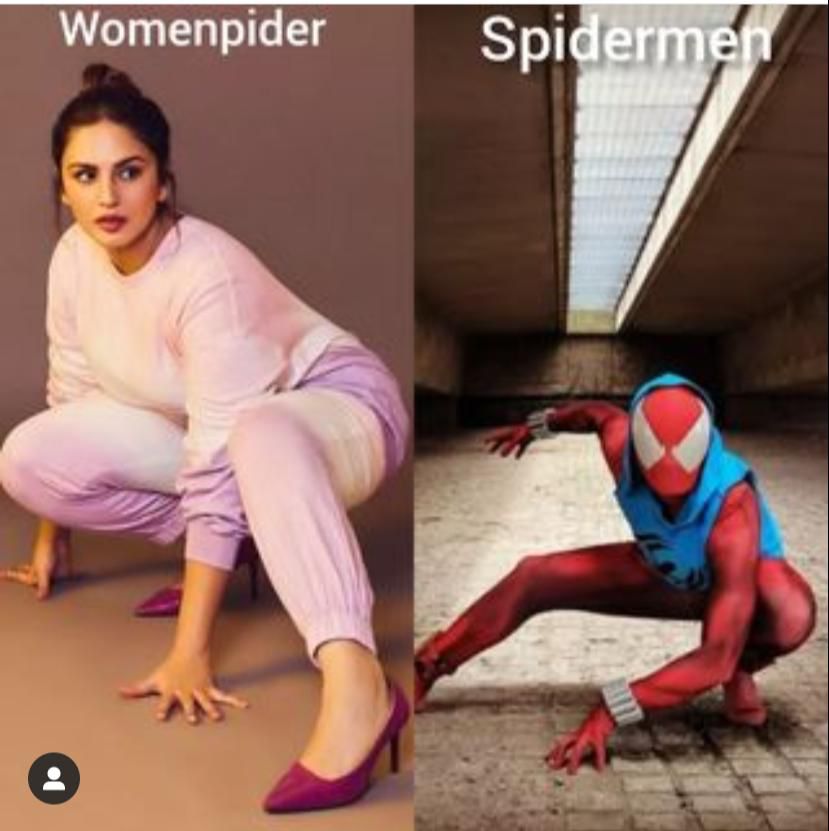 If sources are to be believed Huma will be seen doing another international Film by the end of this year. She has been widely appreciated for her versatile roles in big ticket Hollywood ventures Army Of the Dead And Viceroy's House..

Currently Huma Is shooting the second season of Maharani in Bhopal