Actor Himanshu Malhotra is happy to play Milind Joshi in Chikoo Ki Mummy Durr Kei as it has many shades and layers.

"Milind Joshi is husband to Nupur Joshi and father to Payal Joshi who is playing Chikoo in the show. It is a very interesting character and very layered. The only dilemma that he is always in is that on one side, he loves Nupur so much and on the other side, his mother is very close to her mother as she has her own opinions about lives and Nupur has her own opinions about life," he said. 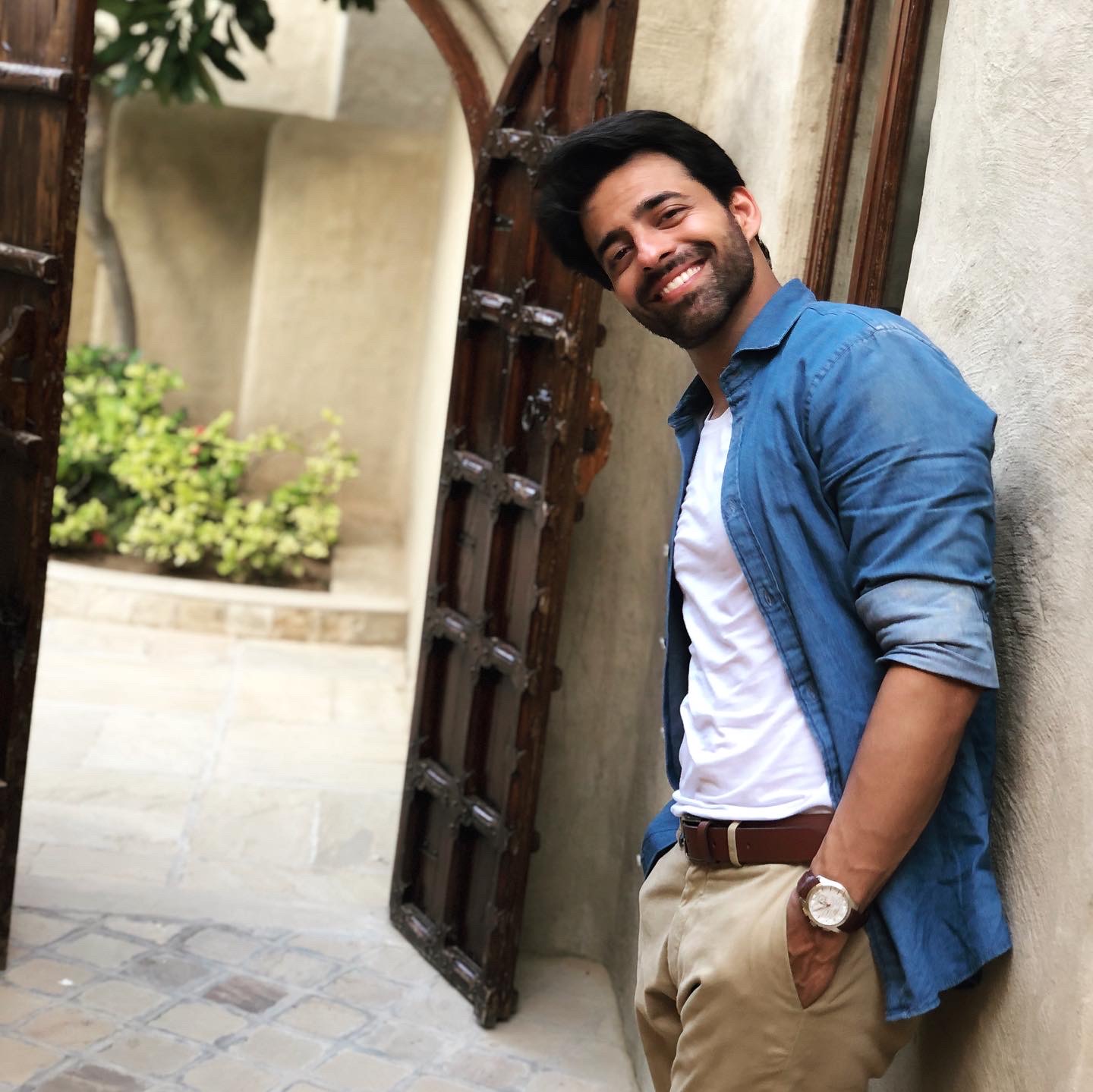 "The major problem in getting stuck is that the daughter had been kidnapped 7 years ago and the mother does not want to let go and move forward, and he wants to let go and start a new life and that's where the conflict keeps coming all the time. He is always in a dilemma, so it's very interesting. I am very happy to portray it because there are so many shades and I am able to portray them," he added.

There are more reasons why he got attracted to the character.

"First of all, it is produced by Nilanjana ma'am and Herumb ji's Invictus T Mediaworks and co-produced by 4 Lions Films, who had backed Kullfi Kumarr Bajewala. It was very good and I personally loved the show. They were very passionate about the show when they approached and primarily it is a very interpersonal relationship story, so I thought it is very interesting," he shared.

He feels that a part of him is like Milind. "It is very obvious that whatever we portray, that character is a part of us. Television is a medium where you keep doing things every day so the character becomes you over a period of time because there is not much preparation time, not much time where you can create something different out of who you are. So I think most of who you are is also a part of the character that you play. Sometimes it goes here and there because television is a highly dramatic and an exaggerated medium so the emotions are always heightened, but most of what we play in television is especially who you are," said.

"Usually on television such things are not taken care of after a particular point of time, but it's close to 100 days that we are shooting and still the passion is fantastic. I feel grateful for working with these two wonderful people."

He also loves the title of the show. "I remember the first time the show was titled something else and the first day itself Herumb ji told us that the show is going to be titled very different and unique and I am very happy. At that point of time, it looked slightly abrupt and very unconventional, but at the moment I think it is one of the interesting titles and it's based on one of the fondest people at the moment that is Vaishnavi Prajapati, so I am very happy that it is titled on her," said Himanshu.

He bonds well with "this beautiful kid and beautiful angel. Her name is Vaishnavi and I think she is fantastic and fabulous. The bond happened from day one itself and it has continued to stay intact. It's a beautiful bond of relationship that we share with each other."

He believes that content is the king. "At the end of the day, if you know how to tell a story, how to portray your characters very well, that's where I feel the content and the material come across. If you take care of the layers of the character, the story line and proceed in the correct manner then I think it really works," he said.