Hasan Zaidi: I’ve seen a lot people, who aren’t actors, but are going through the feelings of insecurity or not being able to trust people and all that

Given the hectic schedule and life always in the arc lights, it’s not easy to lead an actor’s life. An actor often hardly gets time for their personal emotional self despite delivering emotional scenes on-screen. Zindagi Mere Ghar Aana actor Hasan Zaidi agrees that me-time or making memories with loved ones, are the two things everyone craves for, but work often keeps us occupied. The show can be watched at 7 pm on Star Plus, and it is also available on Hotstar. 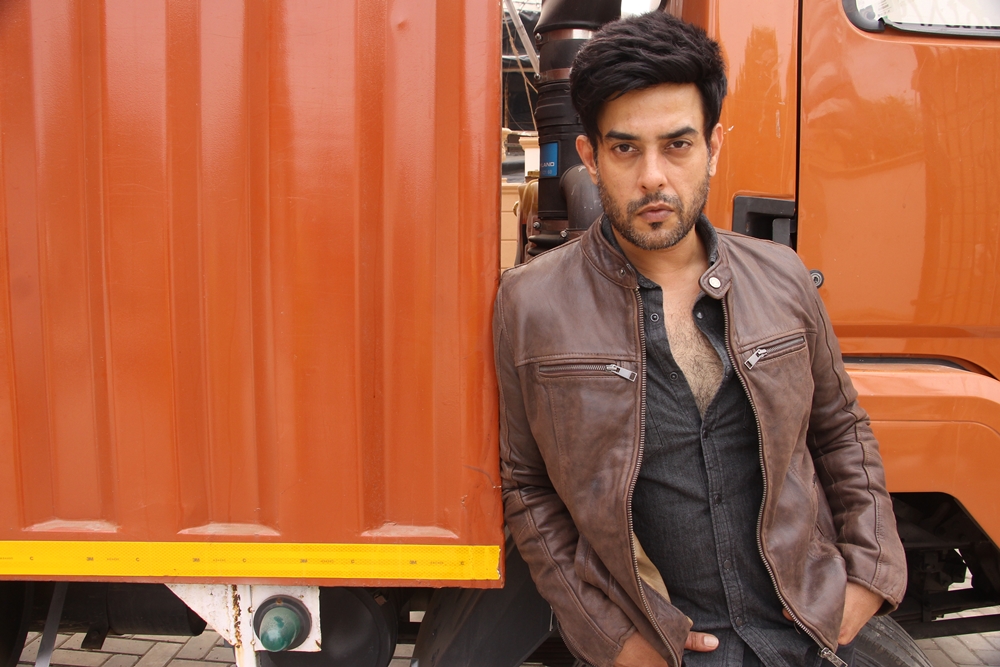 “When you’re doing a television show, you don’t really get time. You have to balance the person and the actor, whatever is going on in your life you have to stay emotionally connected to the scenes, understand what it demands. You could be tired and exhausted but you have render the scene precisely according to how it is written and envisioned. It’s your responsibility to deliver it, not always easy but after years one is able to do that with time. That is why we’re actors and we love what we do. Like so many people say about us, like what Stella Adler had said, “You have chosen a field where you're going to be hurt to the blood. But to retreat from the pain is death”.  So, the show must go on. Many times people have lost their loved ones and came back and shot for their project, people have gone through a lot of pain but have come back and performed, that is what we do and that is what we love doing and I think that is what keeps us sane,” he says.

Actors are generally said to have more relationship issues. Most actors don’t have trustworthy people or as many point out that they face trust issues.

“I don’t know if I can describe this -emotional or relationship issues such things are common everywhere. I have seen a lot of people who aren’t actors, but are going through the same feelings of insecurity or not being able to trust people and all that. The industry is a place where everyone comes as an individual and then makes up this whole group whom you can call a team wherein everybody has dreams and aspirations and they know they are being watched and they need to put their craft out there to the best of their ability and knowing that people would judge or rate them. In all that activity they have to keep their peace of mind, their joy, their comfort and keep enjoying what they are doing,” adds the actor, who has done TV shows, Remix, Beyhadh 2, Kumkum, and, movies such as, Sargoshiyan, Dishkiyaoon and Horror Story.

Talking about his life, Hasan shares that all the relations in his life has been dealt with a lot of love, care and clarity. He says, “One tends to meet a lot of people and might think everybody is a friend but then as time passes by, one realizes that a very few are your close friends and have a certain special place in your life. What matters in the end is the choice one makes. Be comfortable with yourselves so that is how you will put everybody close to you in a comfortable position.”