Five reasons why girls look up to Sonam Kapoor Ahuja

One of India’s biggest youth icons, Sonam Kapoor Ahuja, has been an inspiration for a million girls across the country. While her style statement has always made heads turn at events, the fashionista has carved a niche for herself as a fashion queen across international red carpets. Bold and unafraid to raise her voice when she needs to, Sonam Kapoor has girls across the country looking up to her. Here’s why! 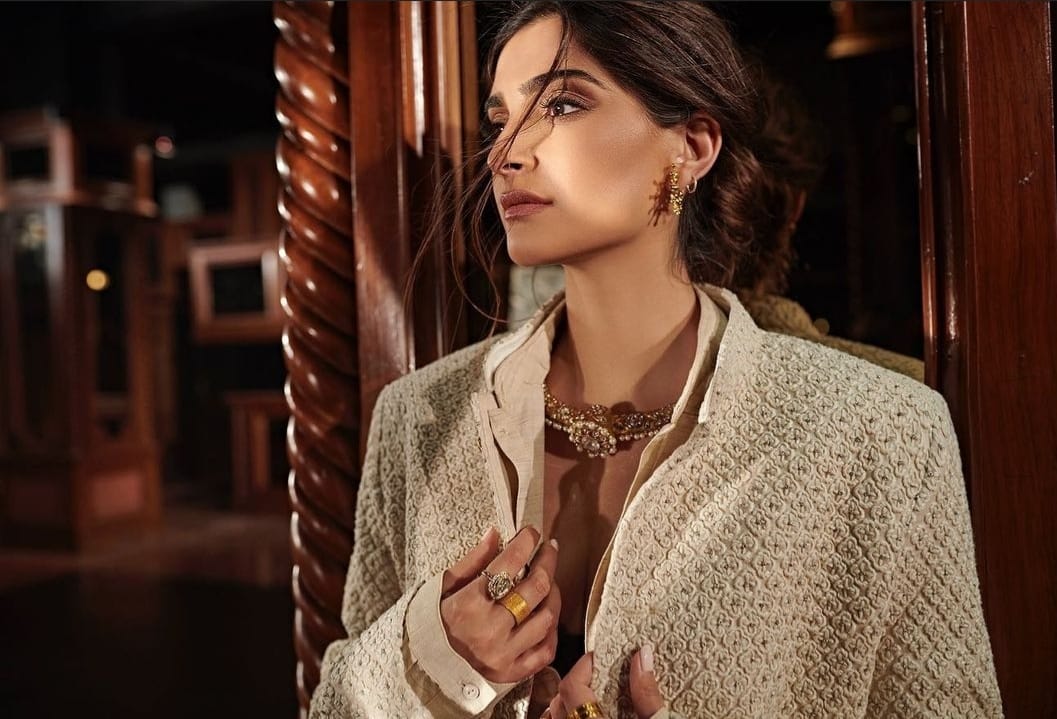 International style icon: Given Sonam’s statement outfits, she has made a place for herself as an international style icon. Whether it was her floor-length antique gold and black Anamika Khanna outfit at Royal Academy’s Summer Exhibition Preview Party or Emilia Wickstead trench coat paired with The Row white dress at the London Fashion Week, Sonam Kapoor made heads turn wherever she went in 2021… as usual then!

Path-breaking movies: Sonam’s slate of genre-defining films like Neerja or Ek Ladki Ko Dekha Toh Aisa Laga have always reflected her brave blood. From Saawariya to AK vs AK, Sonam Kapoor has always been known to create a stir with her bold character choices. Captivating the audience in various avatars, sometimes as the gutsy Neerja and other times as the madly-in-love Sweety Chaudhary, Sonam Kapoor has been known to choose roles that require a certain chutzpah.

The voice of change: Known to always having spoken up about worldly issues, Sonam Kapoor Ahuja has often been touted as India’s voice of change. With her strong youth connect, Sonam Kapoor has always voiced youth opinion on subjects like sustainability, climate change, slow fashion, feminism, LGBTQIA+ and animal cruelty!

Relatable characters: In spite of playing path-breaking roles from time to time, Sonam Kapoor knows how to balance it out with relatable roles like the eponymous Aisha, Simran in I Hate Luv Storys or Avni Sharma in Veere Di Wedding.