Five female actors who gave memorable performances in the 2000s

Every day is a great day for a throwback – especially when it comes to queens who have ruled both, Bollywood as well as our hearts for the longest time! Taking you down the nostalgia lane, here are five female actors who gave us some unforgettable performances in the 2000s! 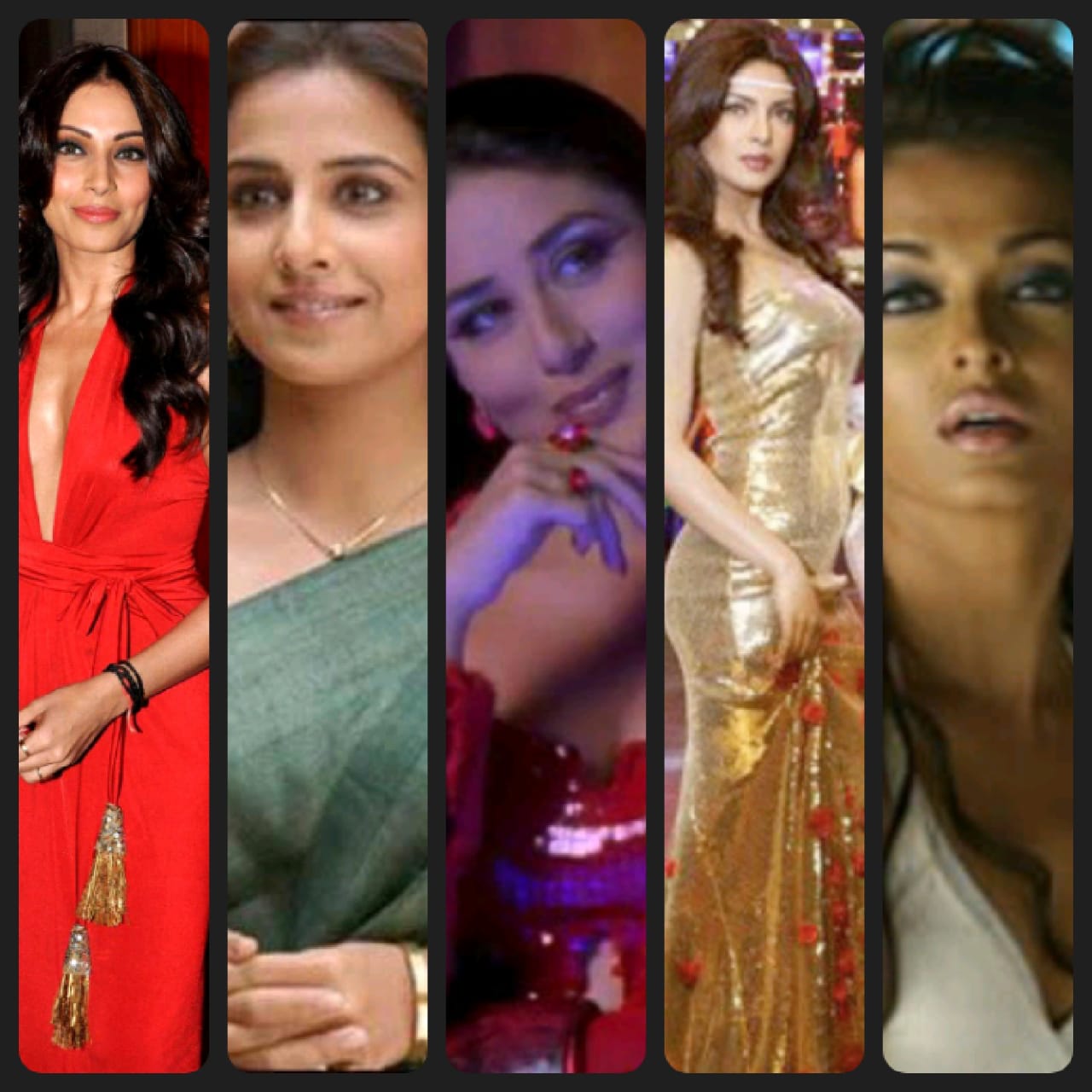 Two films old and ready to rule the Bollywood scene, Bipasha Basu’s bold choice of doing a film like Raaz worked in her favour. Her performance in Raaz was one to behold and was well received by both, the critics as well as the audience. The glamorous diva essayed the character of Sanjana Dhanraj, a woman haunted by the spirit of her husband’s lover and she set the tone for the rest of her career with this film. The film became the second highest grossing film of that year and celebrates its smashing 20 year anniversary tomorrow. Twenty years later, Bipasha is still ruling our hearts.

Global icon Priyanka Chopra has always stunned us in every performance. Her portrayal of Meghna Mathur, a small-town girl who dreams of becoming a model and realises the realities of the lifestyle when she reaches the top, was bold and fearless. She received plenty of praise and appreciation in the film. Directed by Madhur Bhandarkar, the film was also produced by him and Ronnie Screwvala .

Looking nothing short of a Goddess, Aishwarya Rai as Sunehri in Dhoom 2 brought out her best. We witnessed her in an avatar like we haven’t seen before! The action thriller heist film directed by Sanjay Gadhvi and produced by Yash Raj Films, saw Aishwarya Rai’s spunkiest best! Co-starring Hrithik Roshan, Abhishek Bachchan, Bipasha Basu and Uday Chopra, the film was easily the biggest blockbuster that year!

Who can forget Vidya Balan’s compelling performance in Bhool Bhulaiyaa? Flitting between two extreme characters, Avni Chaturvedi and Manjulika, Vidya Balan’s performance in the film was both, critically acclaimed and an audience favourite. Directed by Priyadarshan, the film was produced by Bhushan Kumar and Krishan Kumar under the banner of T-Series.

The evergreen Poo is definitely one that has gone down in Bollywood history! And can you imagine anybody other than Kareena Kapoor Khan playing that role? We know we can’t! For her sassy portrayal of Poo, Kareena won ‘Best Supporting Actress’ at the 47th Filmfare Awards. The movie is a cult classic with the best of the star cast – Shah Rukh Khan, Amitabh Bachchan, Hrithik Roshan and Jaya Bachchan. Directed by Karan Johar, the film was produced by Dharma Productions.