Esha Gupta roped in for Samir Karnik's next with Sanjay Dutt and Suniel Shetty?

There is an undercurrent to watch Bollywood's leading sensation, Esha Gupta, back on the screen again. With multiple projects on the horizon, the actress is all set to enthral the audience with her back-to-back performances. While the internet is already abuzz with her announcements, our sources have it that she will soon collaborate with Samir Karnik for his next. 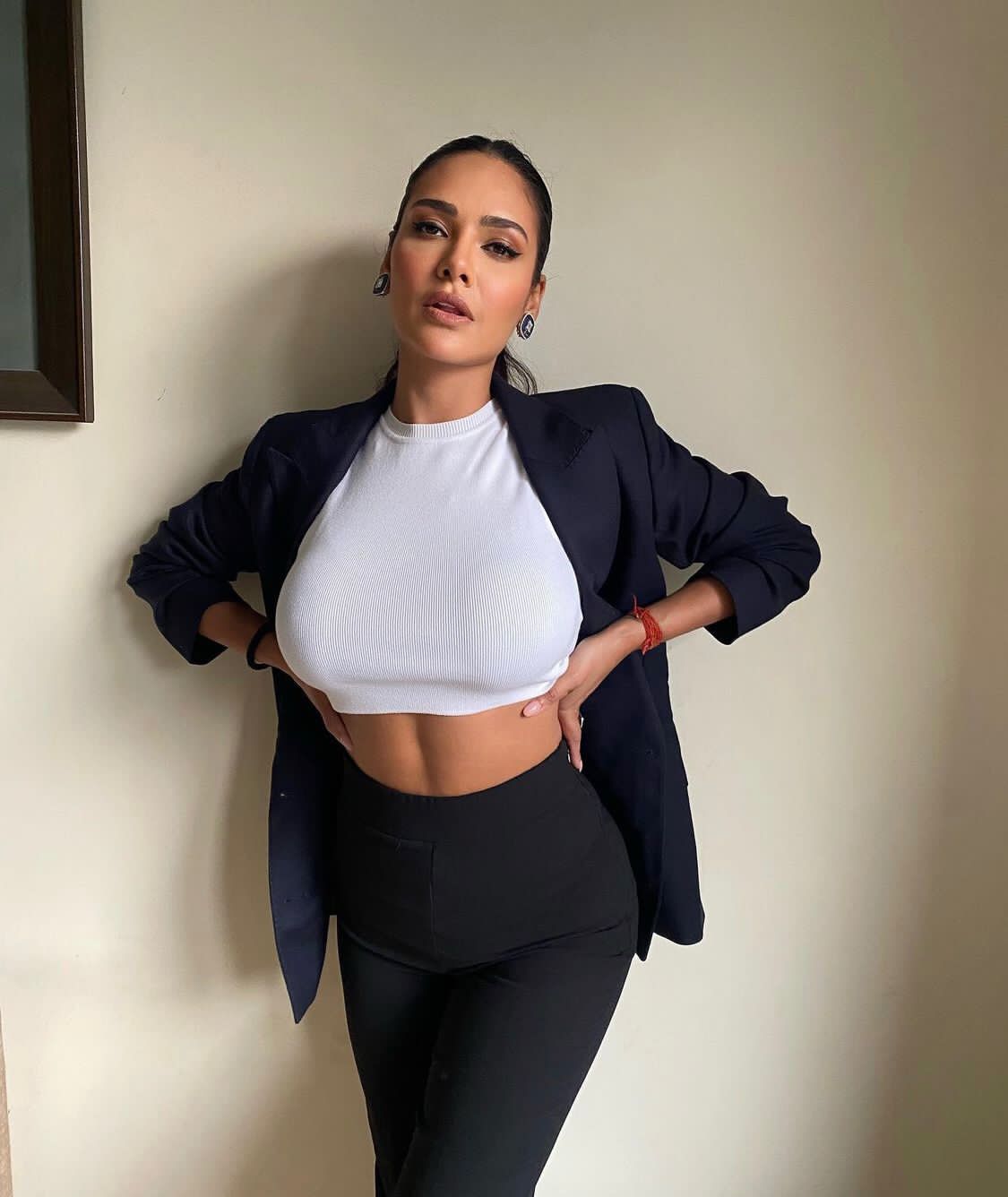 Samir Karnik, known for his blockbuster Yamla Pagla Deewana with Dharmendra, Sunny and Bobby, has roped in Esha Gupta his next comedy-drama. A source revealed, "Esha Gupta will play a pivotal role in the untitled film. The actress will share the screen with Sanjay Dutt, Suniel Shetty, Zayed Khan, Saurabh Shukla and Jaaveed Jaaferi."

"The film will feature Esha Gupta in a new Avatar and is an out-and-out comedy set in North India. The actress will start shooting the film in the summer of 2022 and is currently working on her character."

Meanwhile, Esha Gupta also has Aashram next season and Invisible Woman in the pipeline for the year.