Ayushmann Khurrana and Vaani Kapoor starrer Chandigarh Kare Aashiqui has gone down in the history of Indian cinema for being the first zero waste film. At the recently held Dadasaheb Phalke International Film Festival Award 2022, eco-warrior and producer Pragya Kapoor was honoured with an award by the Mayor of Mumbai, Smt. Kishori Pednekar, for the film being based on the zero waste policy. 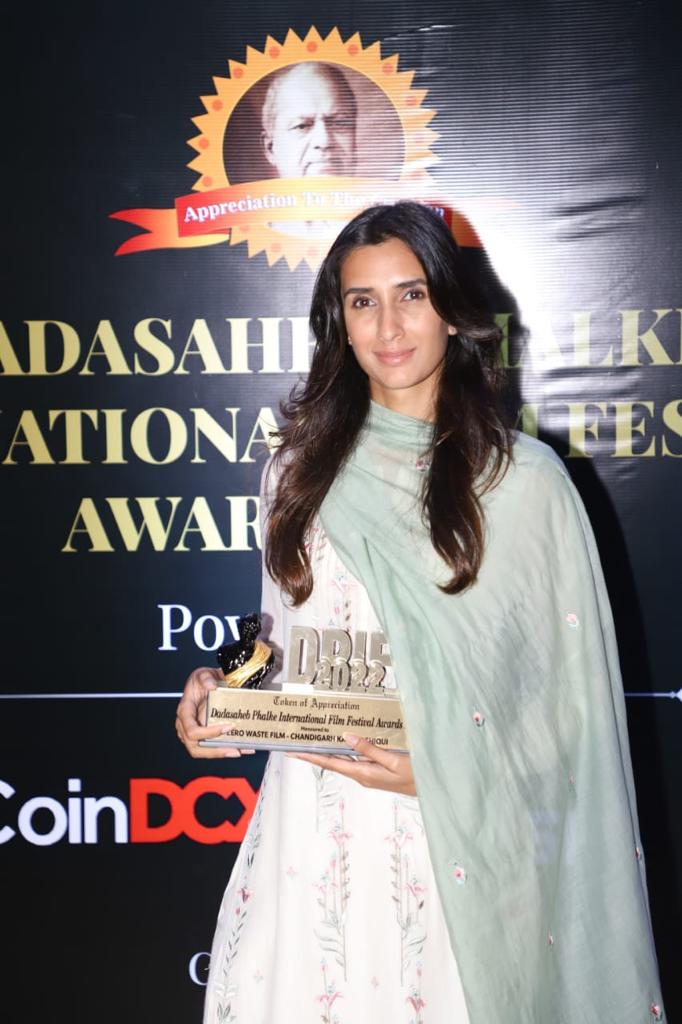 Speaking about the award, producer Pragya Kapoor said, “I am honoured to receive the Dadasaheb Phalke International Film Festival Award for Chandigarh Kare Aashiqui. It is important for us to be conscious about our environment as we go about our daily lives and I wanted to send out this message with this film. I’m happy that this message has been heard and this award is testimony to this fact.” 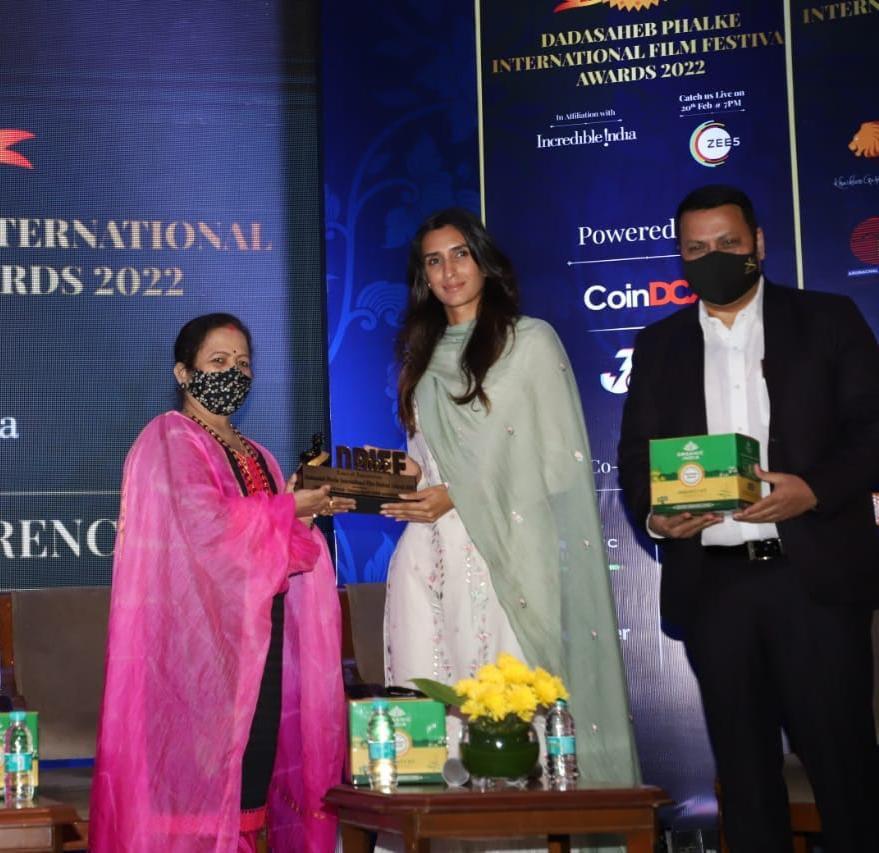 Chandigarh Kare Aashiqui, directed by Abhishek Kapoor, starring Ayushmann Khurrana and Vaani Kapoor, hit the big screens in December and became a massive hit among the audience and critics. The film has been produced by Guy In The Sky Pictures and T-Series.