Chandigarh Kare Aashiqui seems to be the flavour of the season! After winning the box office, the progressive filmmaker Abhishek Kapoor released the film on an OTT platform for a wider audience. Within a day of its release, netizens have flooded the internet with appreciation posts for handling a delicate subject with utmost panache.

Abhishek Kapoor, who won the critics over with his entertainment-packed drama with a hard-hitting subject at its core, has now taken down the internet as the mass audience goes gaga over the film. Urging the revolutionary filmmaker to make more of such movies, a user wrote, "What a refreshing and progressive approach to cinema. Wish we get to witness more such tales. @ayushmannk hats off to your choices. @Vaaniofficial you're just lovely. @Abhishekapoor please make more such films." 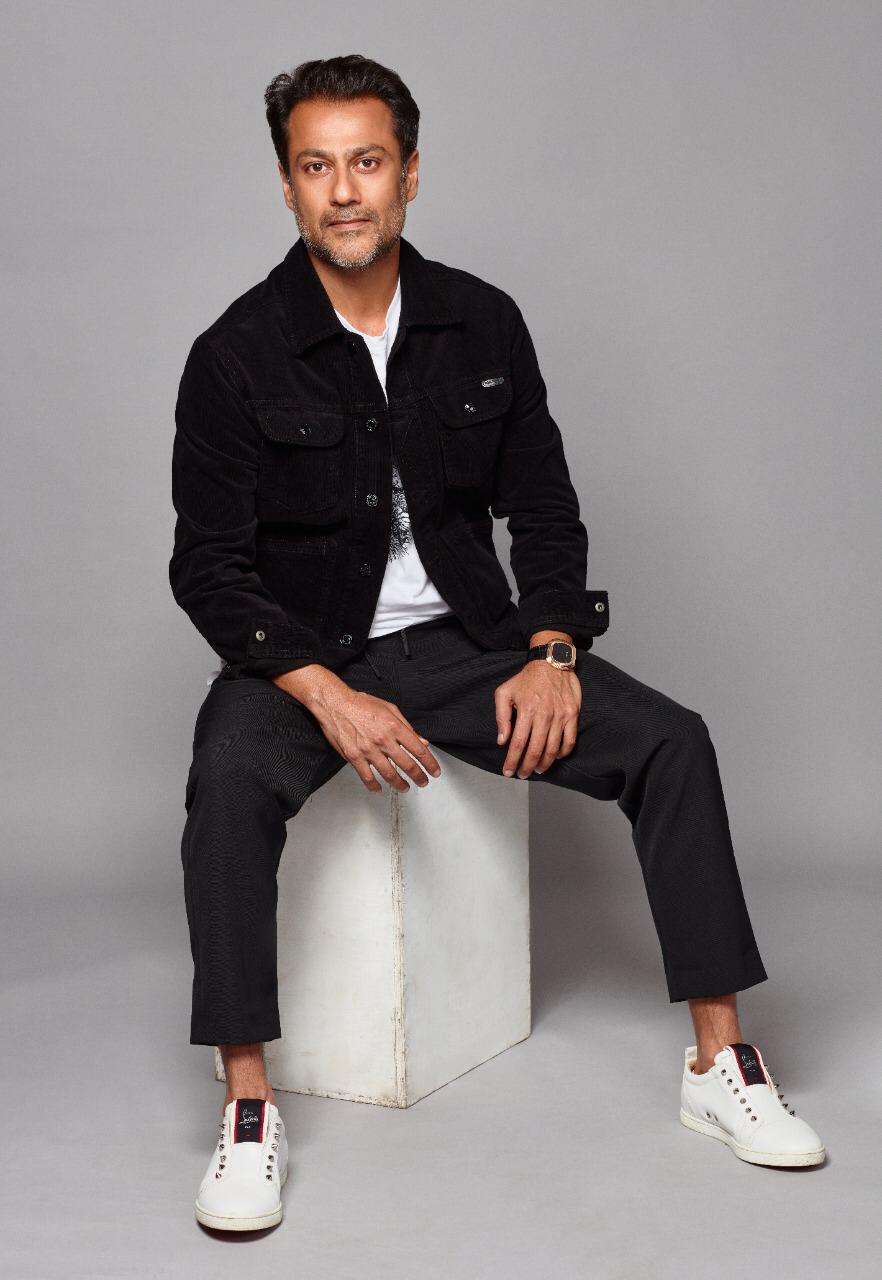 While saluting Abhishek Kapoor, another user wrote, "A salute to @Abhishekapoor for having the nuts to even think of pulling off such a subject in a mainstream." In a similar vein, a user said, "#ChandigarhKareAashiqui what a gem of a movie made by @Abhishekapoor kudos @ayushmannk @Vaaniofficial for nailing the parts!"

Many proclaimed Chandigarh Kare Aashiqui as the best film of 2021 and hailed the maker for handling the sensitive subject with grace. While a user said, "A sensitive topic handled so brilliantly. This is how stories are told," another wrote, "Such a sensitive topic dealt so well ...Even I have been knowing, reading and listening about It!! But actually could see and understand the real emotions through this movie !! Top-notch!!"

Chandigarh Kare Aashiqui, directed by Abhishek Kapoor, starring Ayushmann Khurrana and Vaani Kapoor, hit the big screens in December and became a massive hit among the audience and critics. Looking at the initial trends on the OTT platform, the drama is all set to break another record.