byDiptesh Thakore -January 03, 2022
0
Cape of Good Films has emerged as one of India's top production houses over the years, with films that have touched hearts and minds. Founded in 2009, it has been synonymous with content that is meaningful, yet commercial. 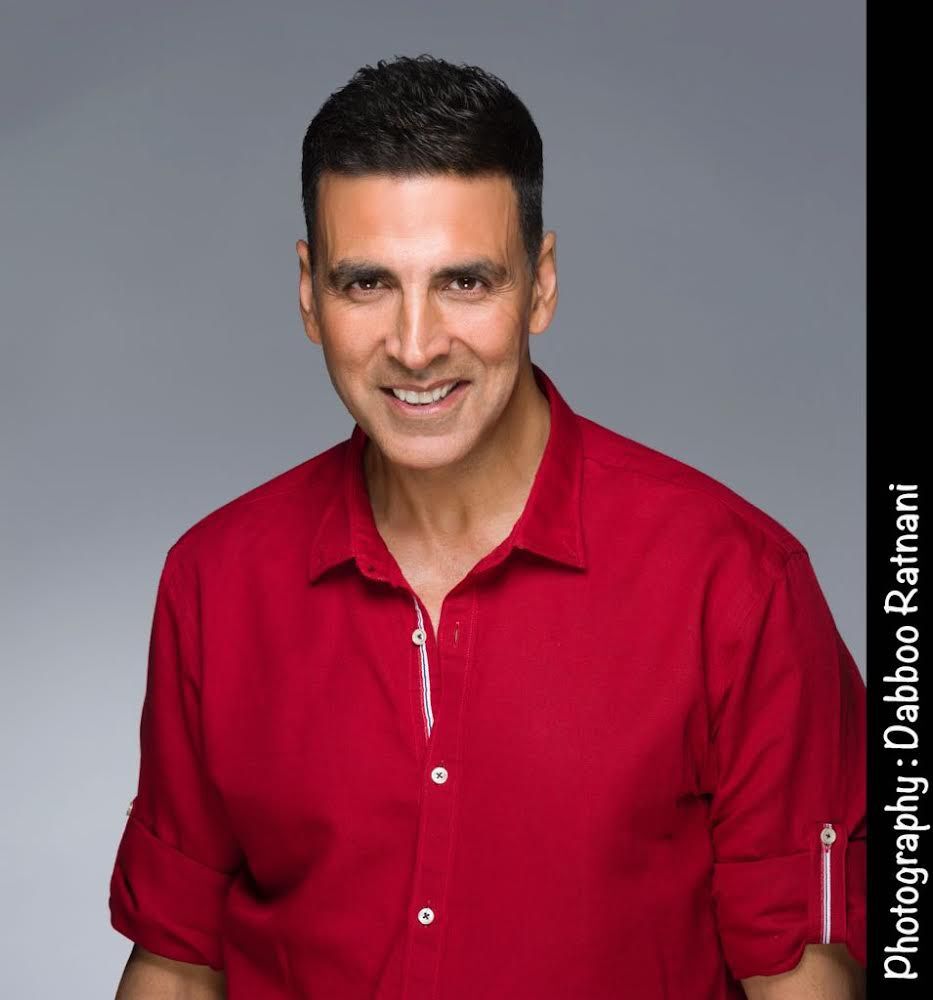 The company’s partner, Rana Rakesh Bali, shares, “Every story can be told through the medium of cinema, provided it is treated sensitively, keeping in mind the audiences you are making the film for. No one comes to the theatre, paying their hard-earned money to be taught a lesson. If you want to say something serious, say it in a way that educates them while still making them smile. That is the mantra Cape is run by.” 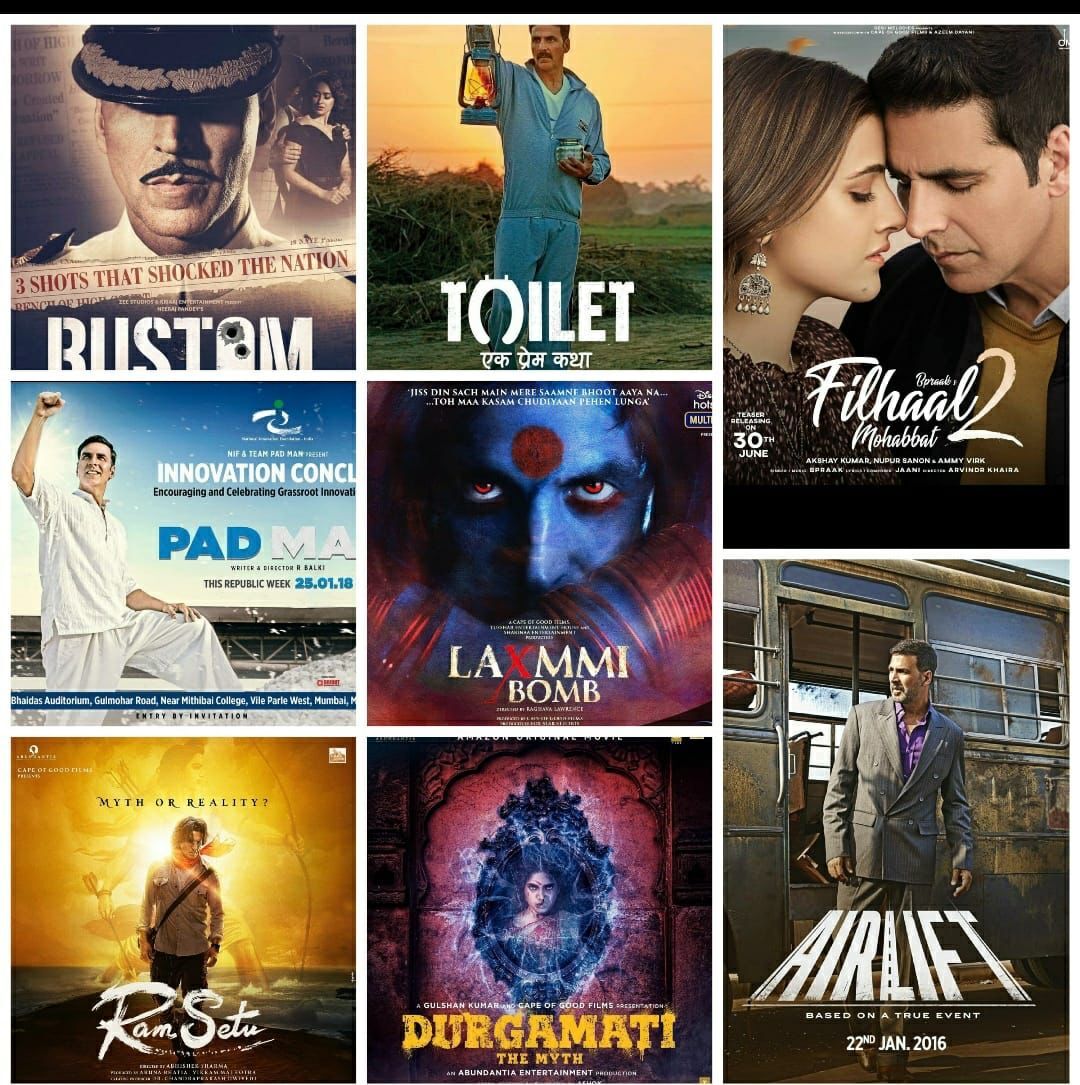 Cape of Good Films has been a part of massive hits over the past six years. from Airlift (2016), Toilet: Ek Prem Katha (2017), and Mission Mangal (2019) to National Award-winning and critically acclaimed films such as Rustom (2016), PadMan (2018), Chumbak (2017), and commercial grossers such as Kesari, Good Newwz (both 2019), and 2021’s biggest hit Sooryavanshi — the production house has had it all.
Be it Naam Shabana or Durgamati: The Myth (2020) which was led by female protagonists. With Laxmii (2020) and Atrangi Re (2021) creating new records for the highest viewership on OTT platforms. Cape banner has broken new ground in Indian content, courtesy of its diverse and pathbreaking content. Their foray into producing music videos also struck a chord with Filhall and Filhall 2 shattering records.
What stands out about Cape is that there is no face to it. “It is just a team trying to make what they believe in and want to keep it such. The feeling emanates from the fact that the films that we make are larger than an individual and an entity, and should be preserved that way,” Bali shares.
The content house enters the new year with films such as Raksha Bandhan, Ram Setu, and OMG 2 that will cater to all types of audiences. It enters 2022 with a firm belief in backing and making content that breaks stereotypes, challenges notions, and makes the audience fall more in love with what they have always loved — movies!
Tags: Bollywood News