Aditya Nair predicts: Tejasswi will lift the BB15 trophy, Karan will be the runner-up

The finale day of the fifteenth season of Indian television's most loved and controversial reality show "Bigg Boss" is here. While the audience got to see a glimpse of the grand finale on Saturday, the winner's name will be announced in the Sunday episode. Right now, the contestants in the house are Tejasswi Prakash, Karan Kundrra, Shamita Shetty, Nishant Bhat and Pratik Sehajpal. Tarot card reader Aditya Nair has predicted the winner's name and said it will be none other than Tejasswi. 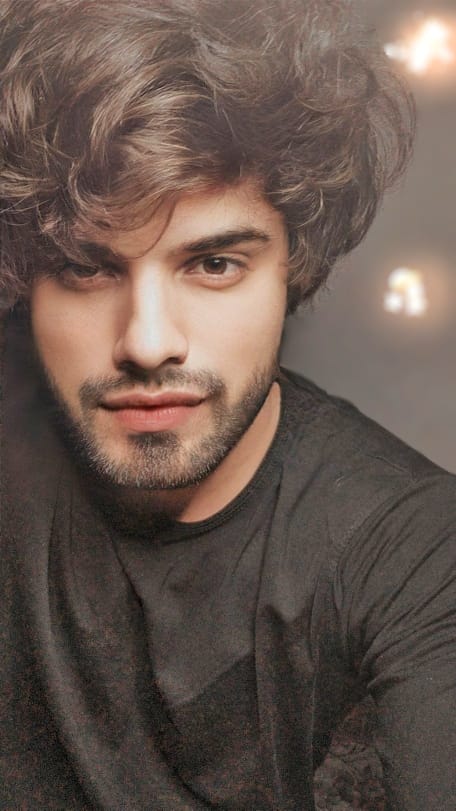 He said, "According to me, Karan Kundrra and Tejasswi Prakash will be in the top two. However, Tejasswi will lift the BB15 trophy, and Karan will be the runner-up. She will only win by a few votes. I had predicted Tejasswi's name as the winner earlier as well. Her cards were really good."

So are you excited to watch the grand finale?