Adaa Khan: Teju is my friend, and I want her to win

Adaa Khan's recent pic wearing a gold shimmery outfit is going viral. Not to forget she looks absolutely stunning in it. Well, this was her costume for her performance at the grand finale of the fifteenth season of reality show "Bigg Boss", where she danced on Kareena Kapoor Khan's famous song "San sanana", from the movie "Asoka". 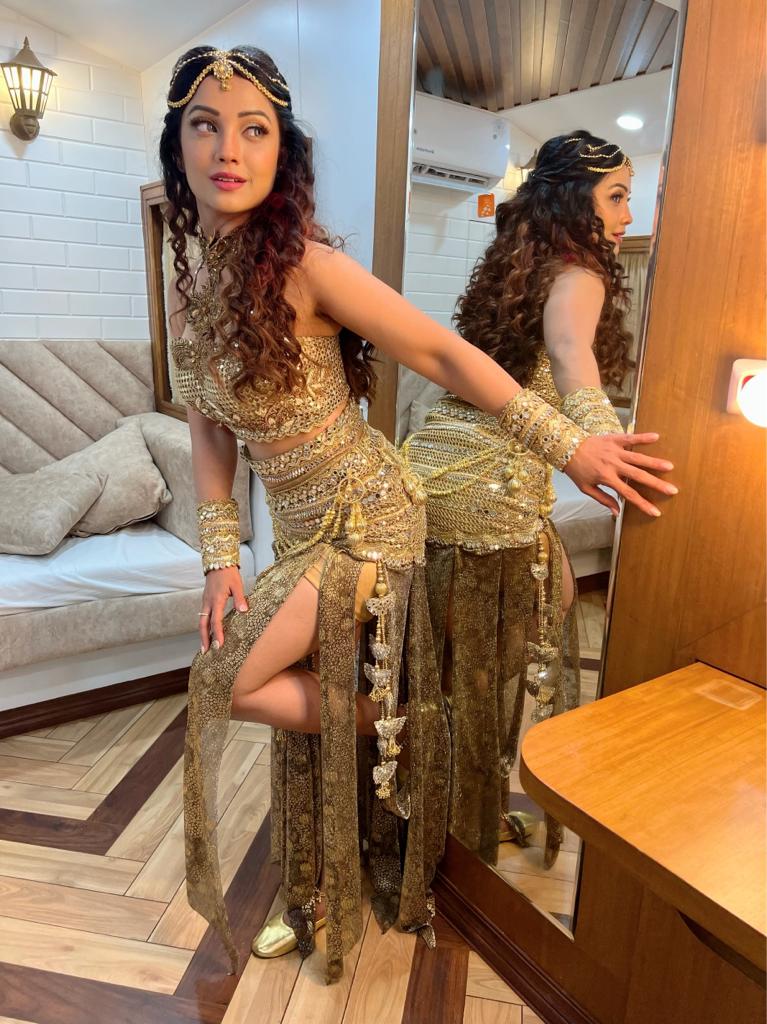 Speaking of her performance, she said, "It was fantastic to shoot for 'Bigg Boss' finale. The outfit was amazing and I thoroughly enjoyed performing on it. The last time I went to the Bigg Boss finale was in 2020 and it was an amazing experience. I had a blast this year too."

Revealing who she is rooting for, Adaa said, "Teju (Tejasswi Prakash) is my friend and I want her to win. She is what she is, young and honest. She survived in the house and reached the finale. It is surely an achievement and I am sure a lot of people have voted for her and are rooting for her."

"Bigg Boss has a loyal audience. The reality show is loved. Salman's anchoring makes it all the more special as he maintains a balance between being strict and friendly. I am looking forward to watching the finale," Adaa concluded.