Actress Sidhika Sharma and Kushal Tandon to make us witness the most romantic tale of heartbreak that will tug our heartstrings with the song, Yaad Jab Aati Hai

byDiptesh Thakore -January 07, 2022
0
Bollywood's actress Sidhika Sharma has captured one and all since she began her acting debut. The actress has made sure to grab the limelight with her alluring personality. Hailing from Punjab, Sidhika Sharma has grabbed some amazing music videos and also worked with many well-known personalities. Apart from that the actress also made her debut with Fufadji alongside Jassi Gill.
Sidhika is all set to pave her way and grab the limelight because of her enchanting personality. The actress yet again has an adorable surprise for all her fans as she is soon going to be seen opposite Kushal Tandon in one of the most romantic yet heartbreaking songs of the year called 'Yaad Jab Aati Hai" 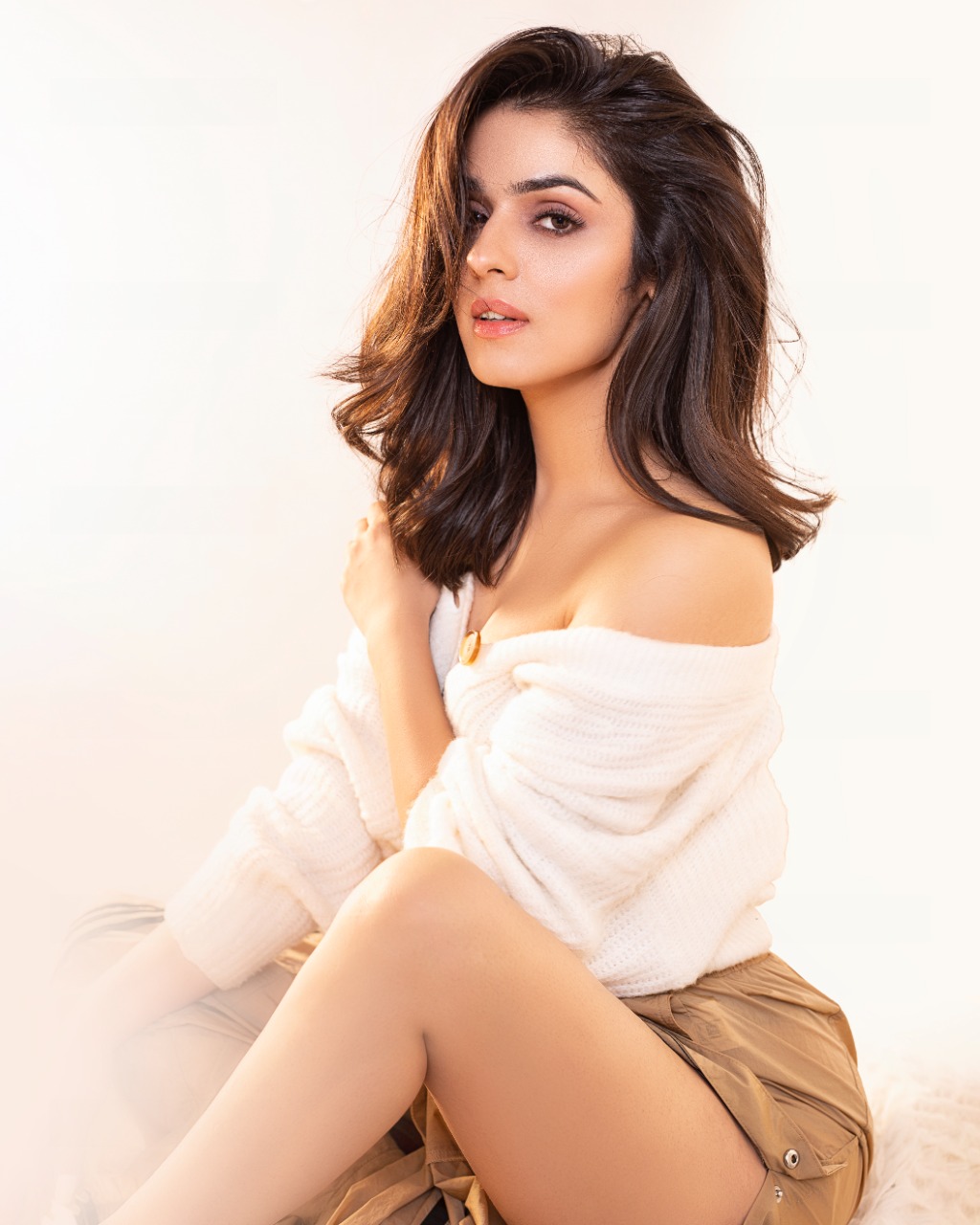 On sharing her experience on working on the song and with Kushal Tandon, Sidhika Said, "The day I heard the song and the script, really made my heartthrob because of its lyrics and its storyline, and now when I see the song and the way it has turned out is really very heart-melting, indeed Kushal is a phenomenal actor and I really enjoyed working with him, I really hope that once the songs are out, the audience will really love it and accept this fresh pair. I can't wait to let my audience see me and shower me with their love for the song as it's a complete mix of the emotion of songs where sometimes it will make you smile and then the next moment in tears, It's a compete for a tale of heartbreaking yet romantic song' exclaimed actress Sidhika Sharma
We Cant wait to witness this outstanding new pair soon rule our hearts with this song.
On the work front, Sidhika Sharma was seen in ‘Sau Sau Wari Khat Likhe’ alongside Omkar Kapoor Sidhika Sharma will be soon seen on screen in Bollywood which she will disclose soon. There are many more projects under the pipeline for this actor which will be announced soon.
Tags: Bollywood News