83 gives us an all new Saqib Saleem as Mohinder Amarnath

The glory that the Indian cricket team brought with the World Cup victory depicted in 83 continues to enthrall us in theatres. One of its highlights is that it gave us an all new Saqib Saleem, who essayed the role of Mohinder Amarnath, the team's Vice Captain, who along with Captain Kapil Dev was instrumental in the 83 triumph. Swinging from humorous to pensive, the actor has been captured with a wide emotional range that was untapped hitherto. 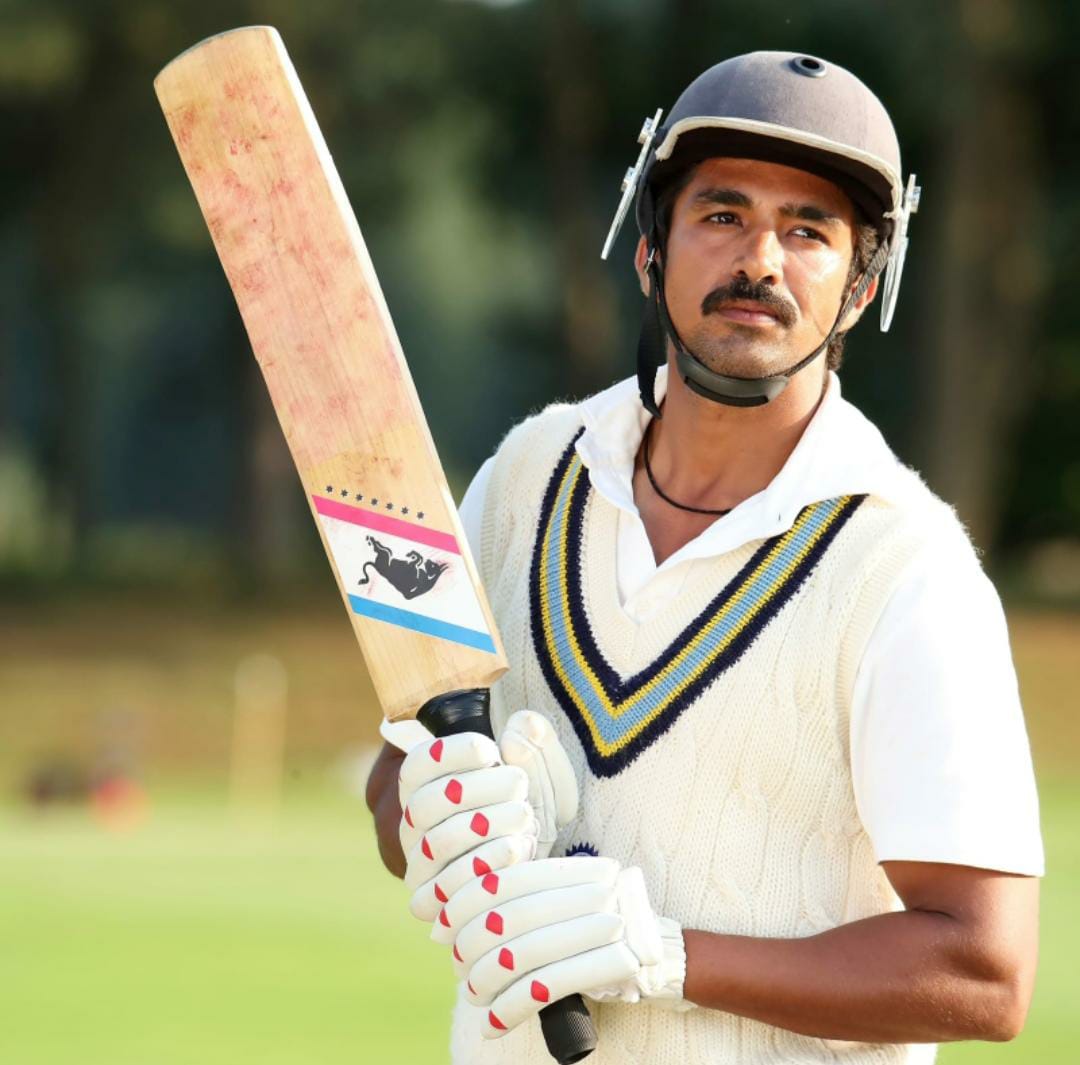 The latest movie witnesses the actor's transformation into Mohinder Amarnath, an all rounder known for his medium bowling and batsmanship. Saqib embraced Amarnath's Punjabi lilt and redrew his batting and bowling style to perfection everytime he appeared on the cricket pitch in the film. It is absolutely clear that the actor has delivered a memorable performance that's starkly different from his earlier work. The actor is seen portraying the calm, composed and calculative Amarnath, whose endurance for pain, hard work and sincerity were among the star attractions of the sports drama. 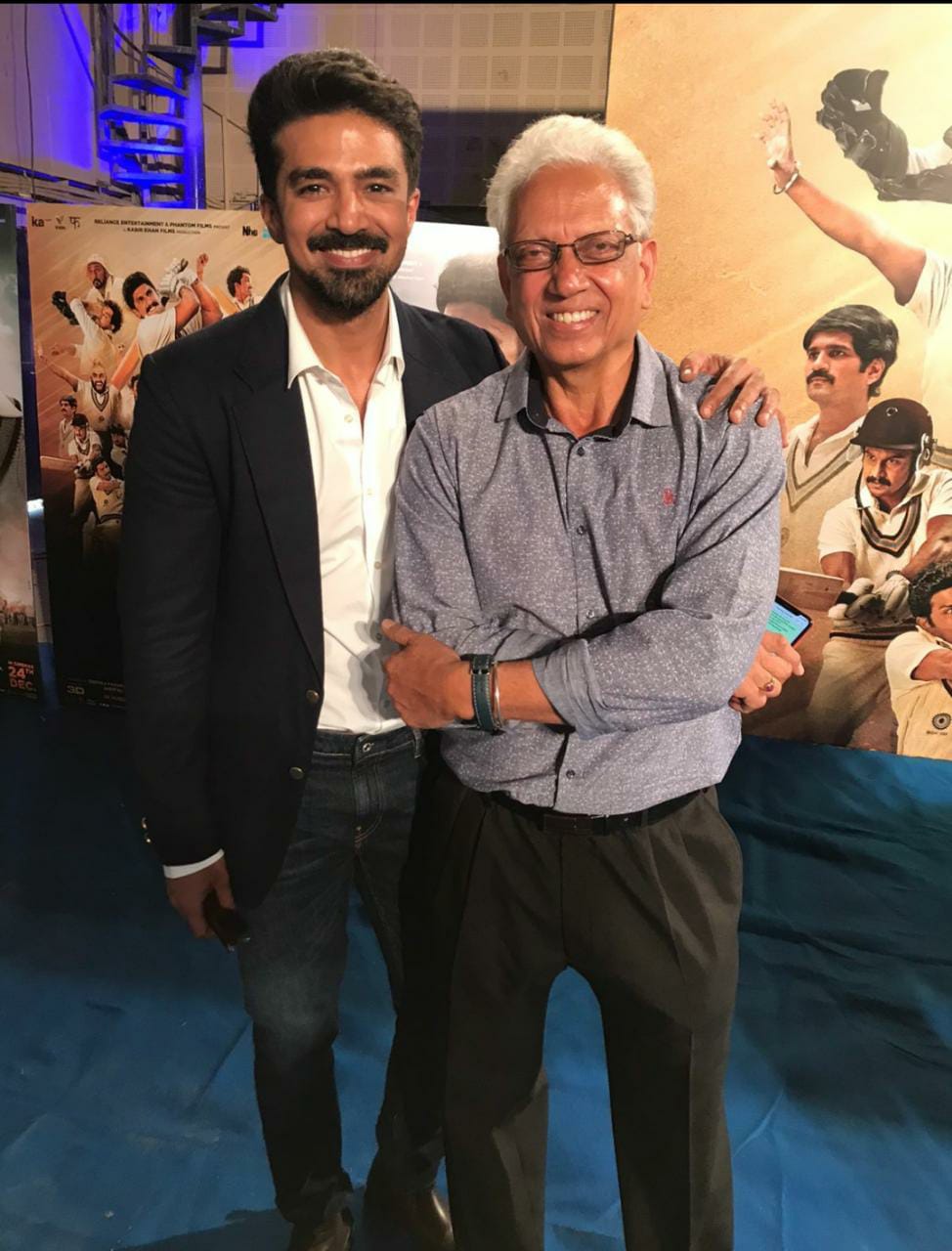 Ramesh Bala says, “It's very clear that Saqib completely transformed himself for the role of Mohinder Amarnath. His portrayal allows a glimpse into the actor's abilities to essay a public figure on the big screen. While 83 creates history, it could very well be a watershed film for Saqib, whose range as an actor has now come to the fore. Hopefully, this will result in projects that have material suited to his acumen.” 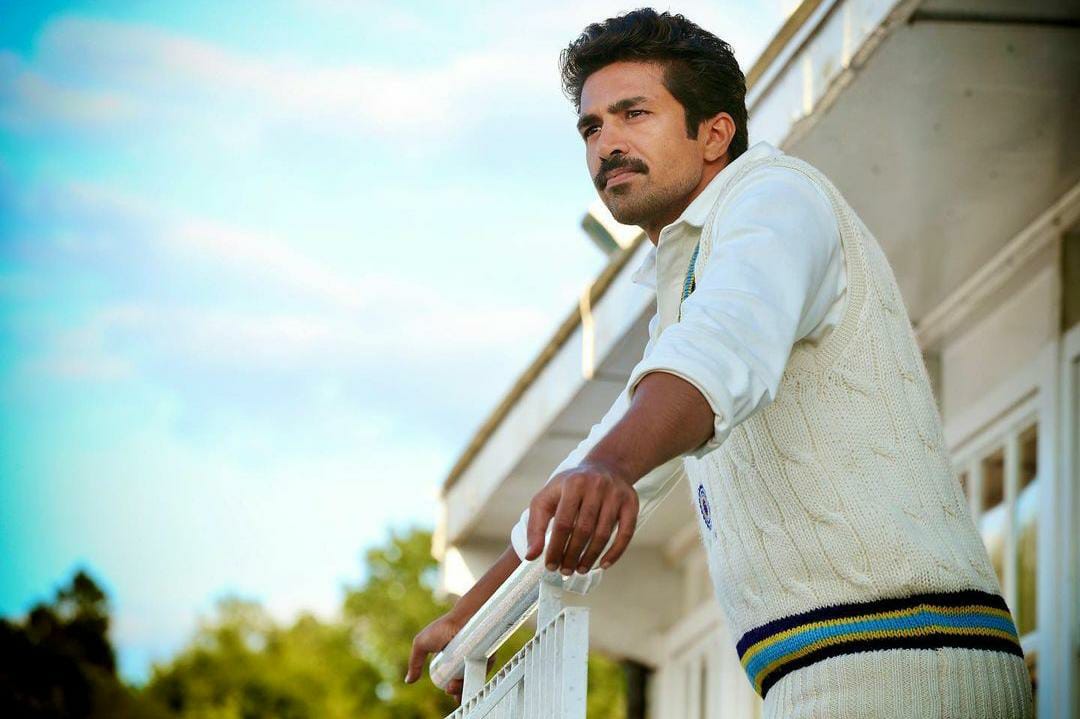