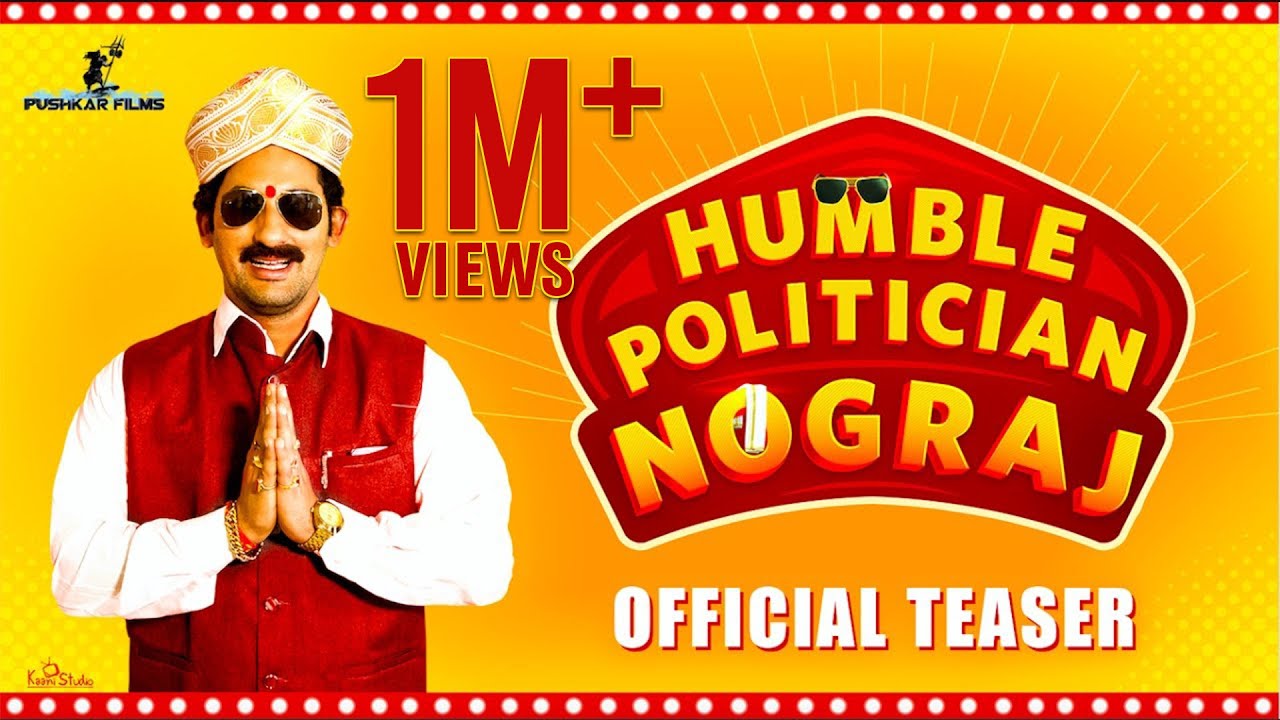 Humble Politiciann Nograj aims to serve its audience with its quirky characteristics as the show takes on ‘resort politics’. Nograj is a chauvinistic, naughty, yet street-smart politician who is on a mission to become the Chief Minister of Karnataka. It promises to be a refreshing take on a hard-hitting topic that normally borders on the serious.

The series will trace Nograj’s [Danish Sait] journey as a corrupt and funny civil servant which promises to be a roller coaster through a satirical take on existing political and societal vices like corruption, greed, hunger for power and rivalries.

Stuffed with funny punchlines and comedy, this is not a show anyone will want to miss. Watch the show from 6th January, 2021 onwards only on Voot Select.