Sonu Sood to be seen in Zee Studios’ next action thriller!

Zee Studios announces its next production Fateh, directed by Abhinandan Gupta, an out-and-out action drama starring Sonu Sood. Inspired by real-life incidents, the film will feature the actor in a never-seen-before cinematic universe with high-octane action sequences at its core! 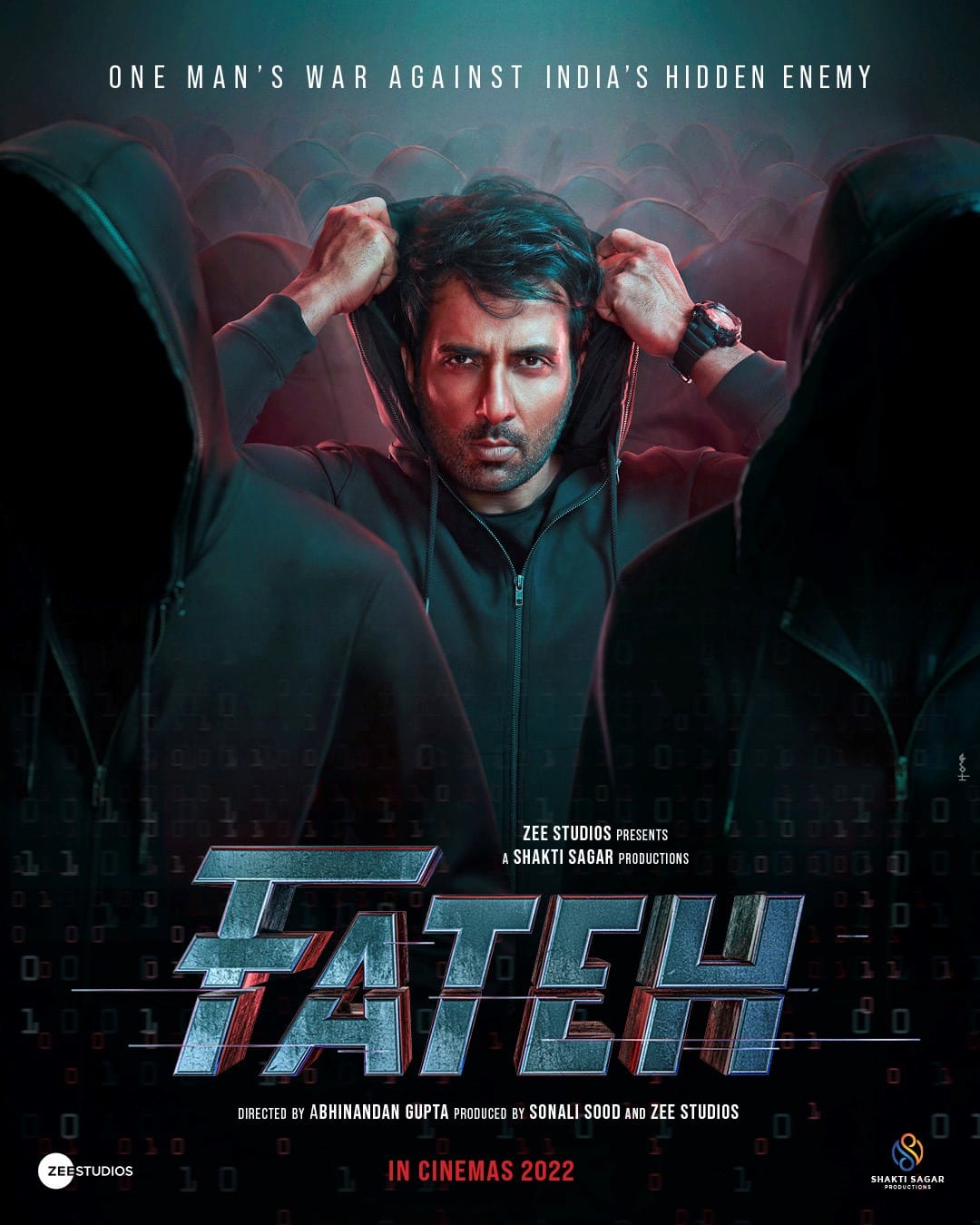 Embarking on the journey of Sonu Sood 2.0, the action hero with Fateh will venture into a different space. Since last year the actor has constantly been in the news for lending a hand to those in need and helping them tide through difficult situations. In fact, he was termed as the 'Messiah' of migrants.

Sonu Sood's fans have been waiting eagerly for his return to the silver screen, and he has chosen the perfect character to make his comeback. Last seen in Rohit Shetty’s cop universe Simmba, the versatile actor is also gearing up for the return of Prithviraj. 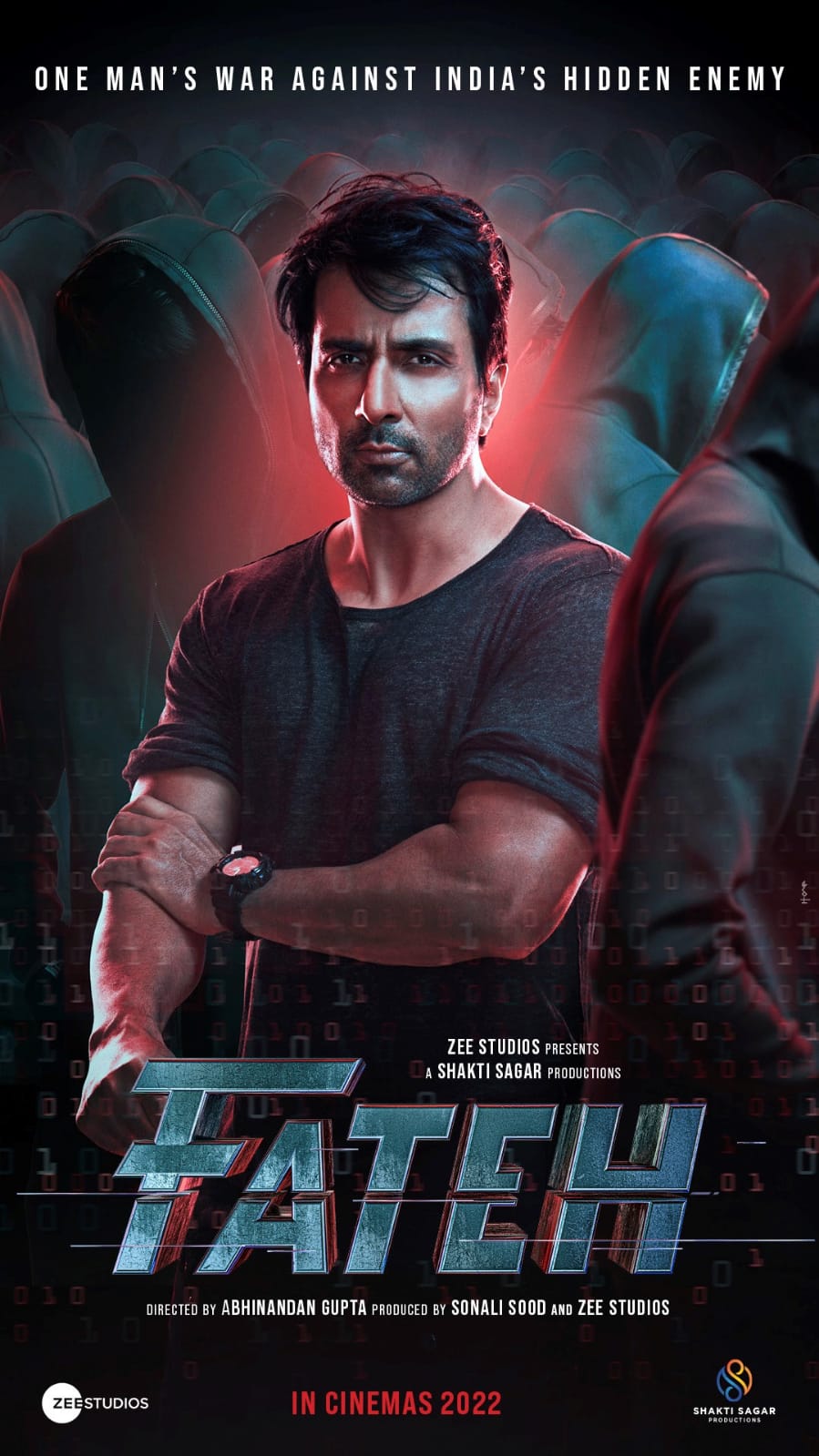 Speaking on this Shariq Patel, CBO, Zee Studios shared, "Sonu is a fine actor and has proved himself constantly for the last decade and a half. But given what he has done over the last year had made him a true hero. I'm sure his return to the big screen as the protagonist in such a gripping story will be exciting for everyone."

Actor Sonu Sood commented, "The story piqued my interest. It is one of the most crucial subjects that need our attention. As soon as I read the script, I knew I wanted to be a part of it. I am extremely excited to bring this thought-provoking story to the audience."

Produced by Zee Studios and Shakti Sagar Productions, directed by Abhinandan Gupta, starring Sonu Sood - the film is expected to go on the floors in early 2022.