Shershaah is the most loved film of 2021

Rewinding to 2021, Shershaah is hands down one of the best films of the year. The film is based on the life of Kargil war hero, Captain Vikram Batra and Sidharth Malhotra surprised us with his acting and screen presence. While Sidharth plays his role with utmost perfection and conviction, Kiara Advani makes us fall in love with her again. 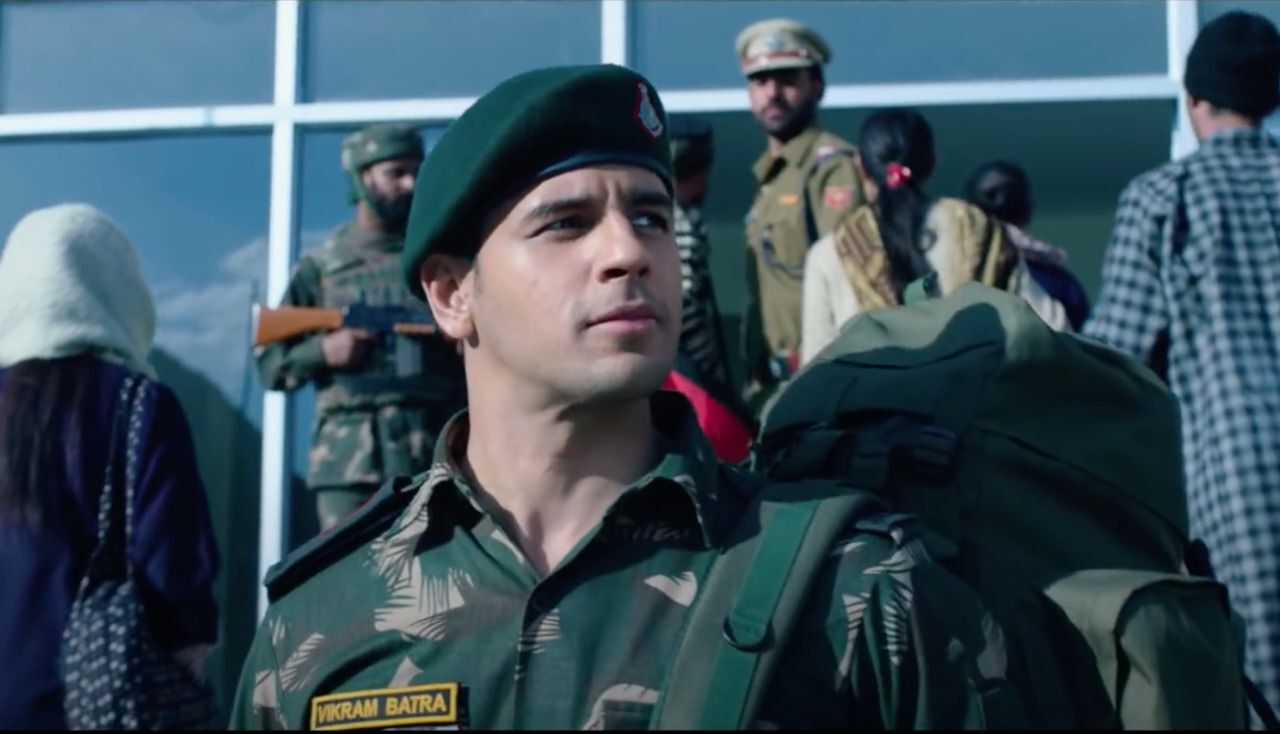 Loved by the critics and audiences alike, Shershaah even went out to become Google's top-trending Bollywood film this year. Streaming on Amazon Prime Video, the film was the most watched film on the platform. The music of the film too created a stir - from Raataan Lambiyaan to Ranjha and Mann Bharryaa 2.0, the songs continue to receive love from music lovers all across the globe.

Directed by Vishnu Vardhan , Shershaah is produced by Dharma Productions and Kaash Entertainment.