2021 has set the stage for a power-packed new year with its impressive showdowns! From unconventional conversations to compelling performances, the year witnessed some of the finest stories of all time. While the hopes for the coming year are already high, these leading ladies have back-to-back release slates to enthral the audience.

Before we welcome 2022, here's looking at four busy actresses on the block to watch out for in the next year - 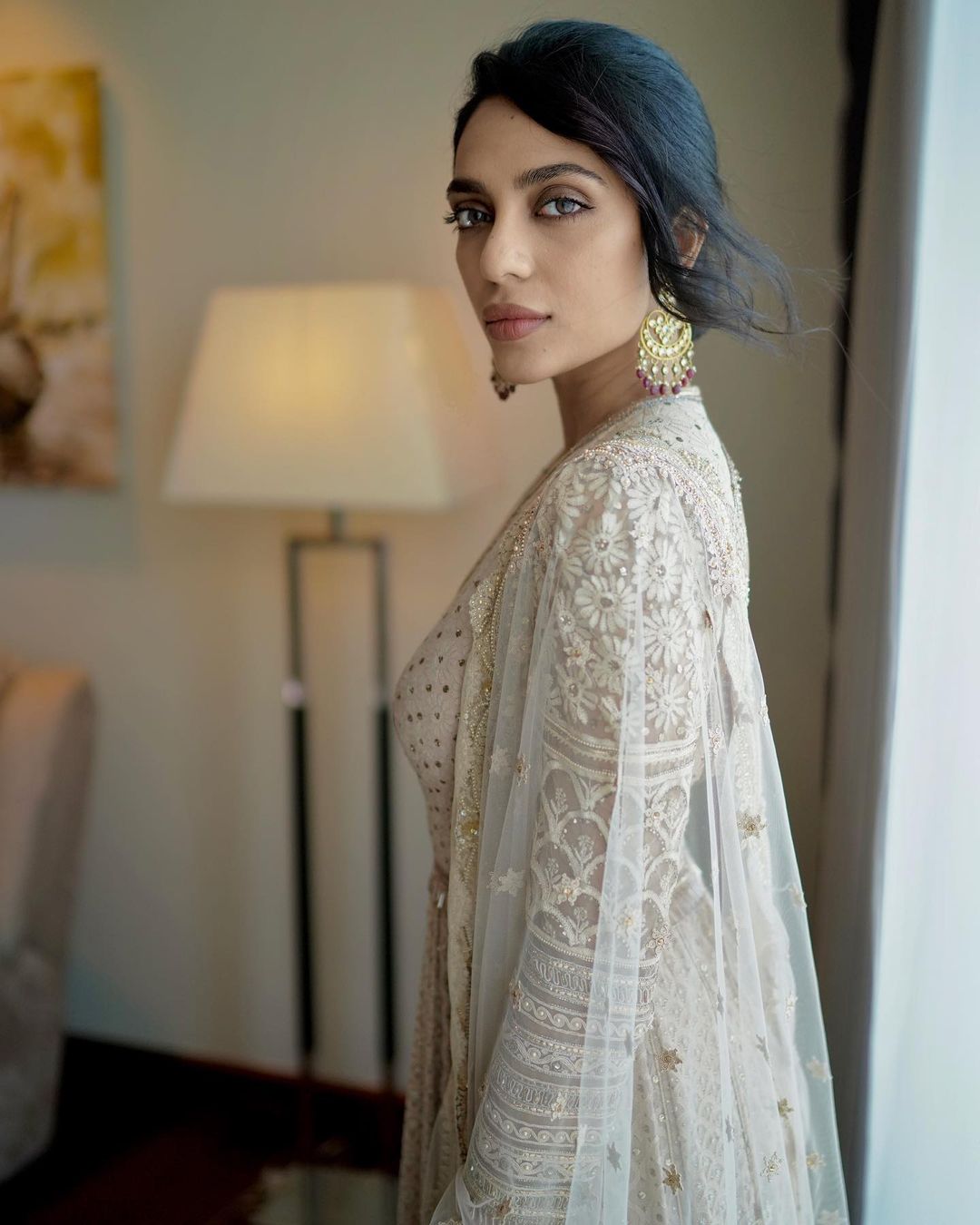 The face of progressive Indian Cinema, Sayani Gupta earned massive acclaim for Inside Edge's third season in 2021. Currently, the new-age actress is gearing up the third season of the Emmy Nominated series Four More Shots Please! and 3 untitled films. 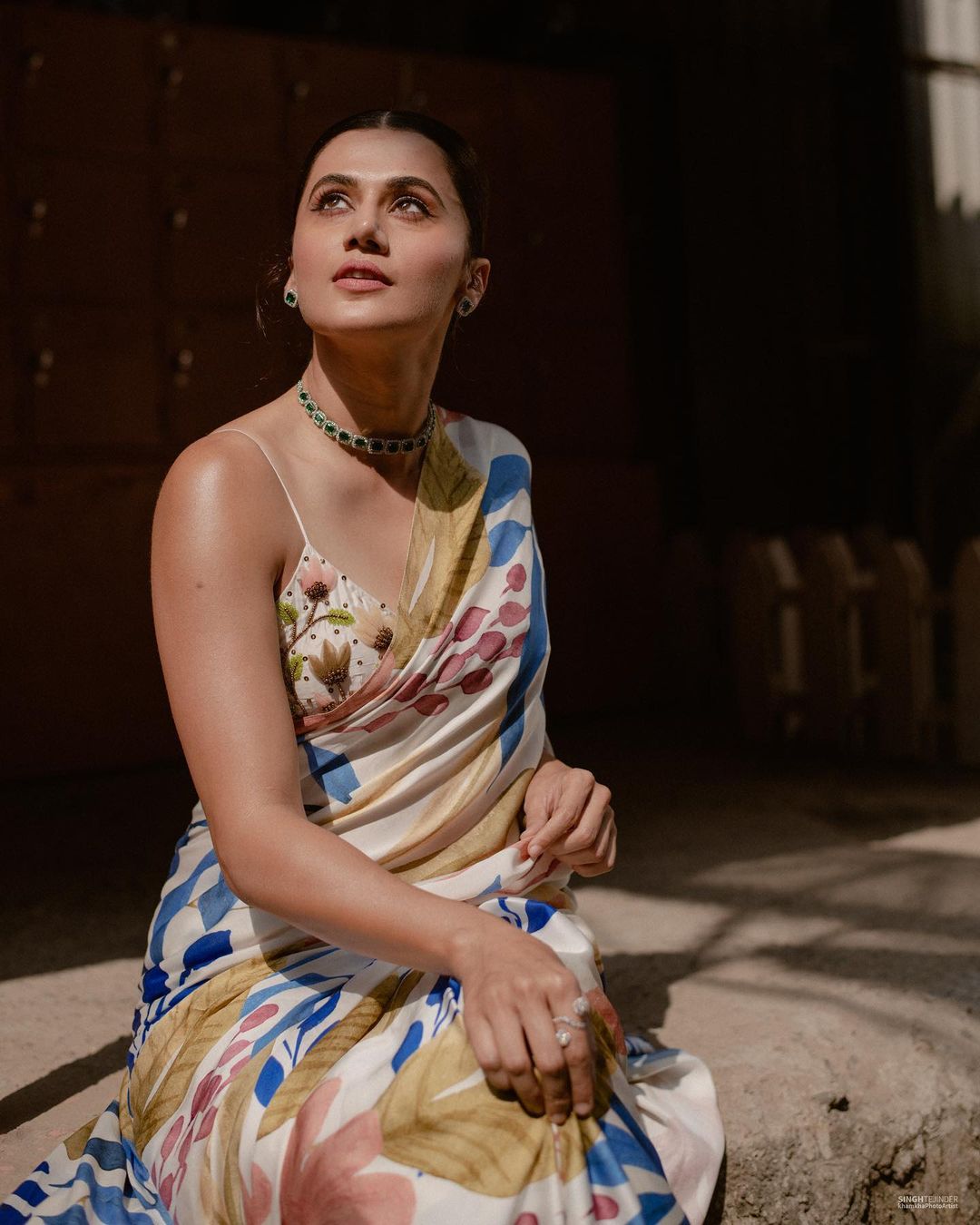 After giving two blockbuster hits this year - Haseen Dillruba and Rashmi Rocket, Taapsee Pannu is working on Anurag Kashyap's Do Baara and Aakash Bhatiya's Loop Lapeta. The star might also produce a feature film in 2022. 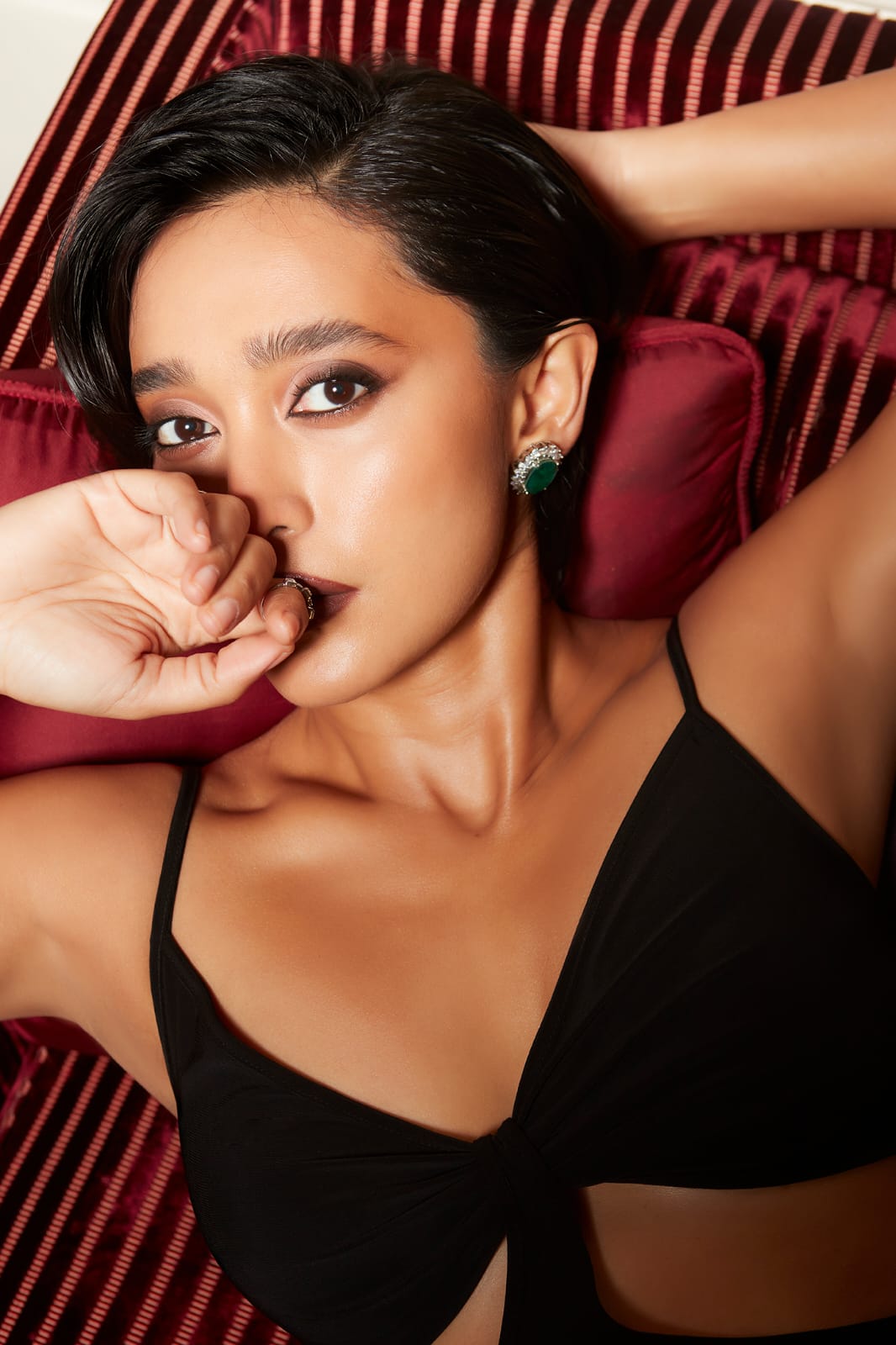 Sobhita Dhulipala left an indelible mark with her performance in Made in Heaven. The audience is eagerly waiting for season 2 that is due next year. Meanwhile, she also has Sitara, Ponniyin Selvan 1, Major, and Monkey Man. 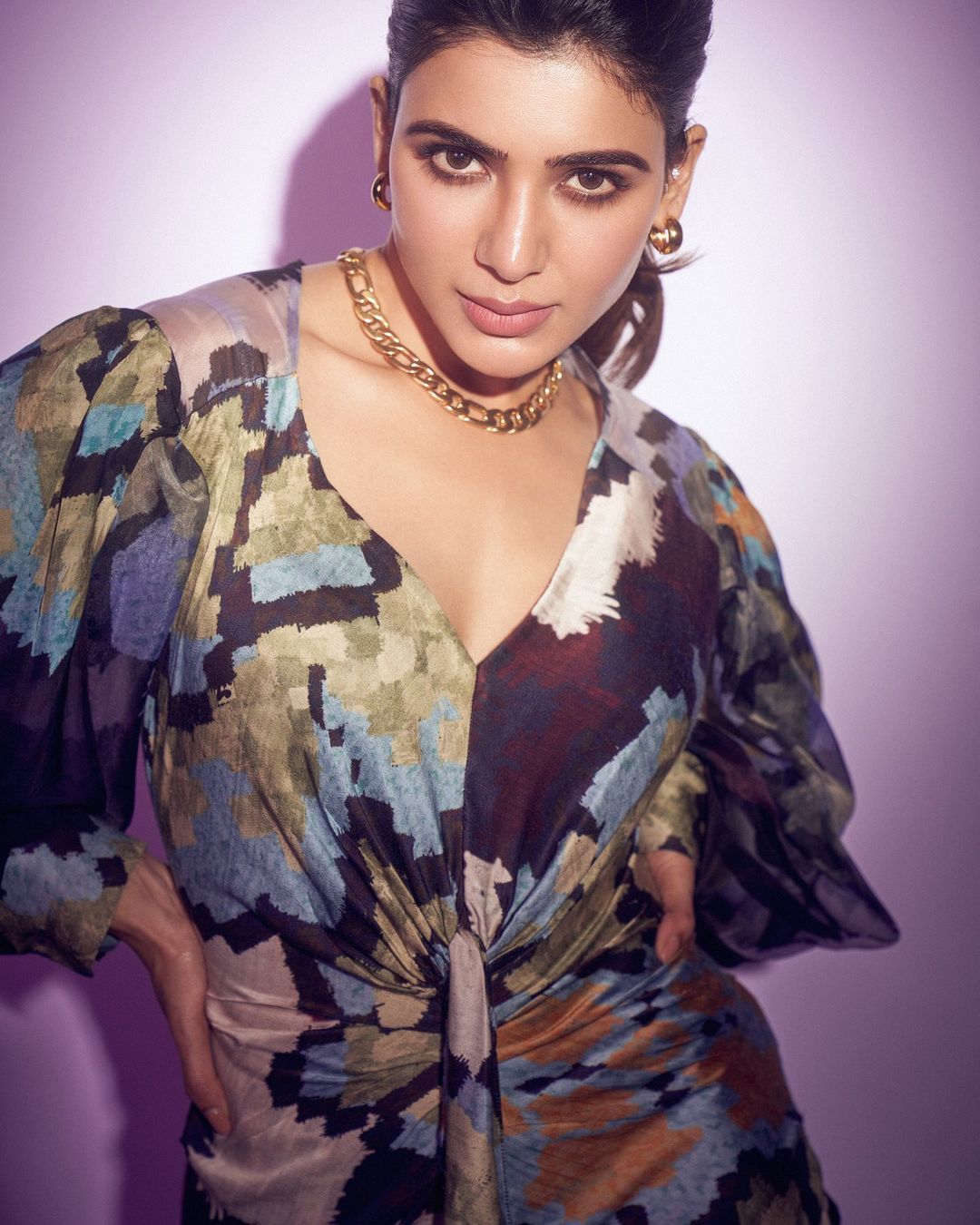 The South star made everyone her fan with her show The Family Man S2. While there is a buzz she might make a Hindi Feature Film debut in 2022, Samantha Ruth Prabhu will feature in Kaathu Vaakula Rendu Kaadhal, Shaakuntalam, Shakuntala, and Yashoda.