Well, celebrations are on the go for the Chandigarh Kare Aashiqui team and deservedly so! Abhishek Kapoor's directorial venture with Ayushmann Khurrana and Vaani Kapoor in the lead has stirred a conversation inside and outside the industry. 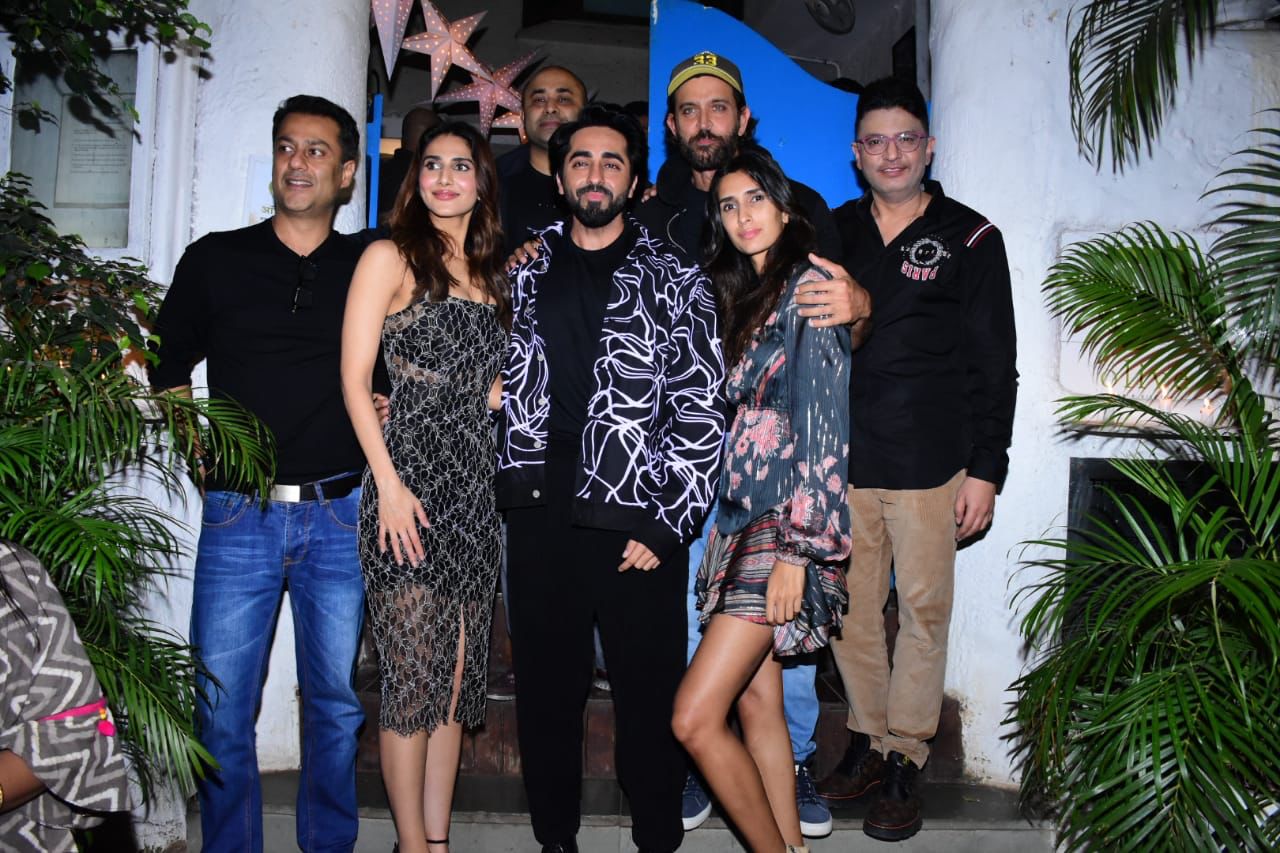 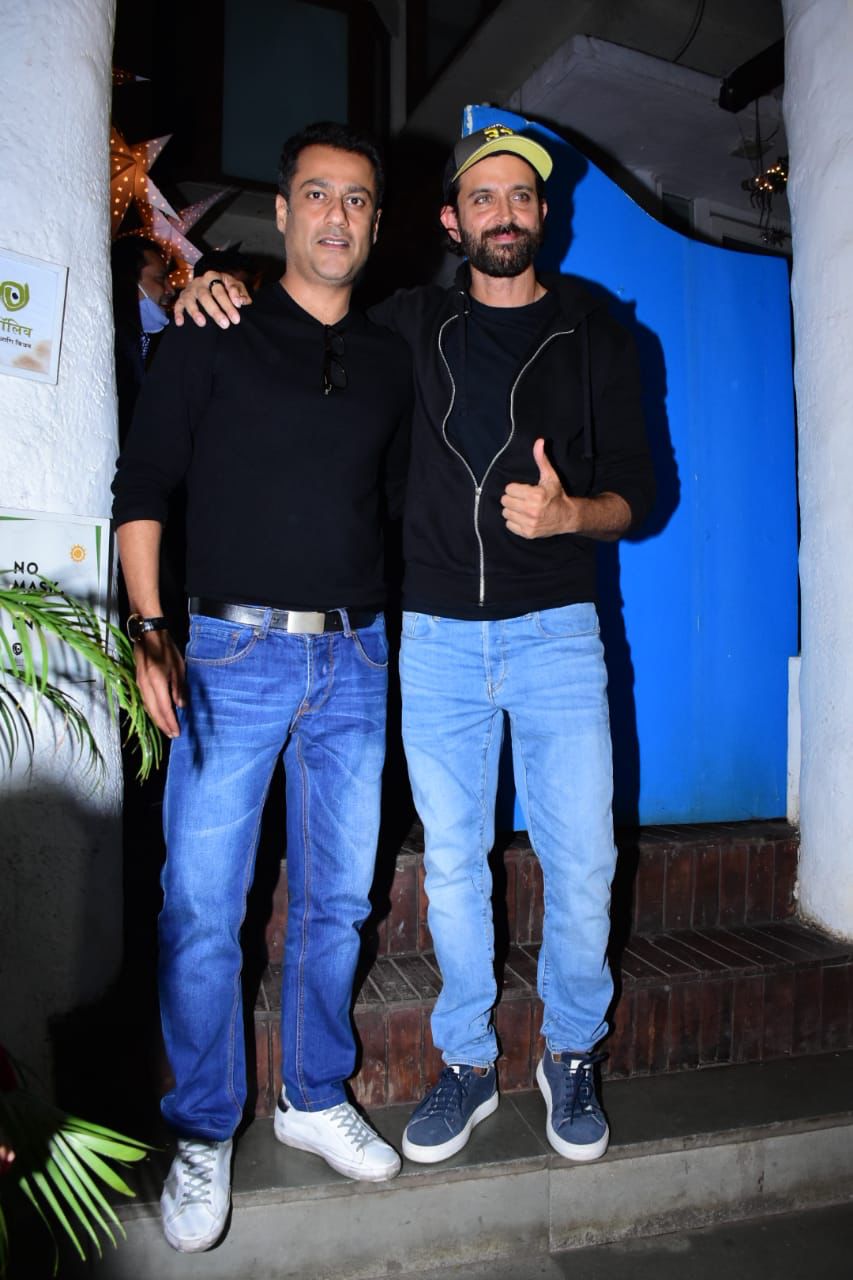 For unversed, Hrithik Roshan recently took to social media and hailed the film as one of the best films he has ever watched. The actor also complimented the force behind the project, Abhishek Kapoor, and called him a director with "an incredible sense of commercial entertainment." 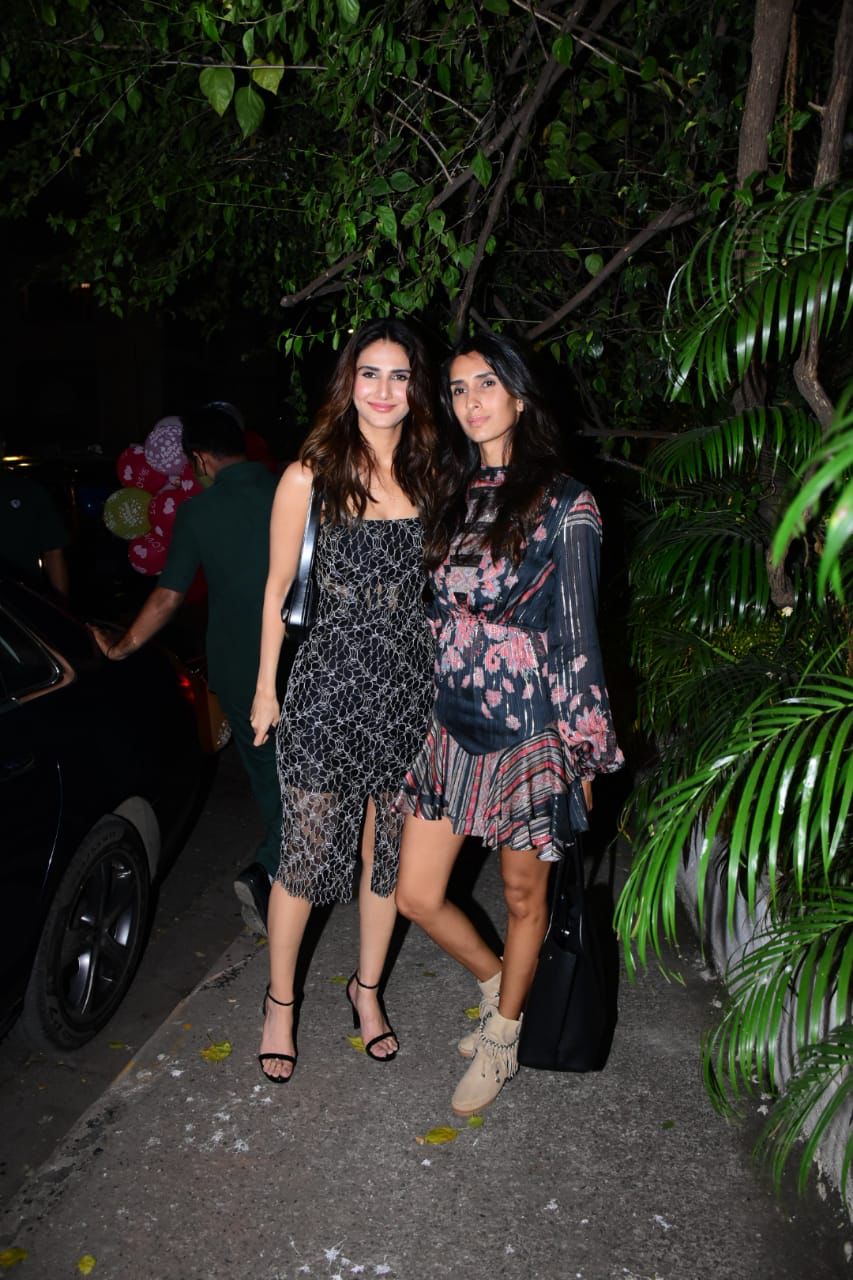 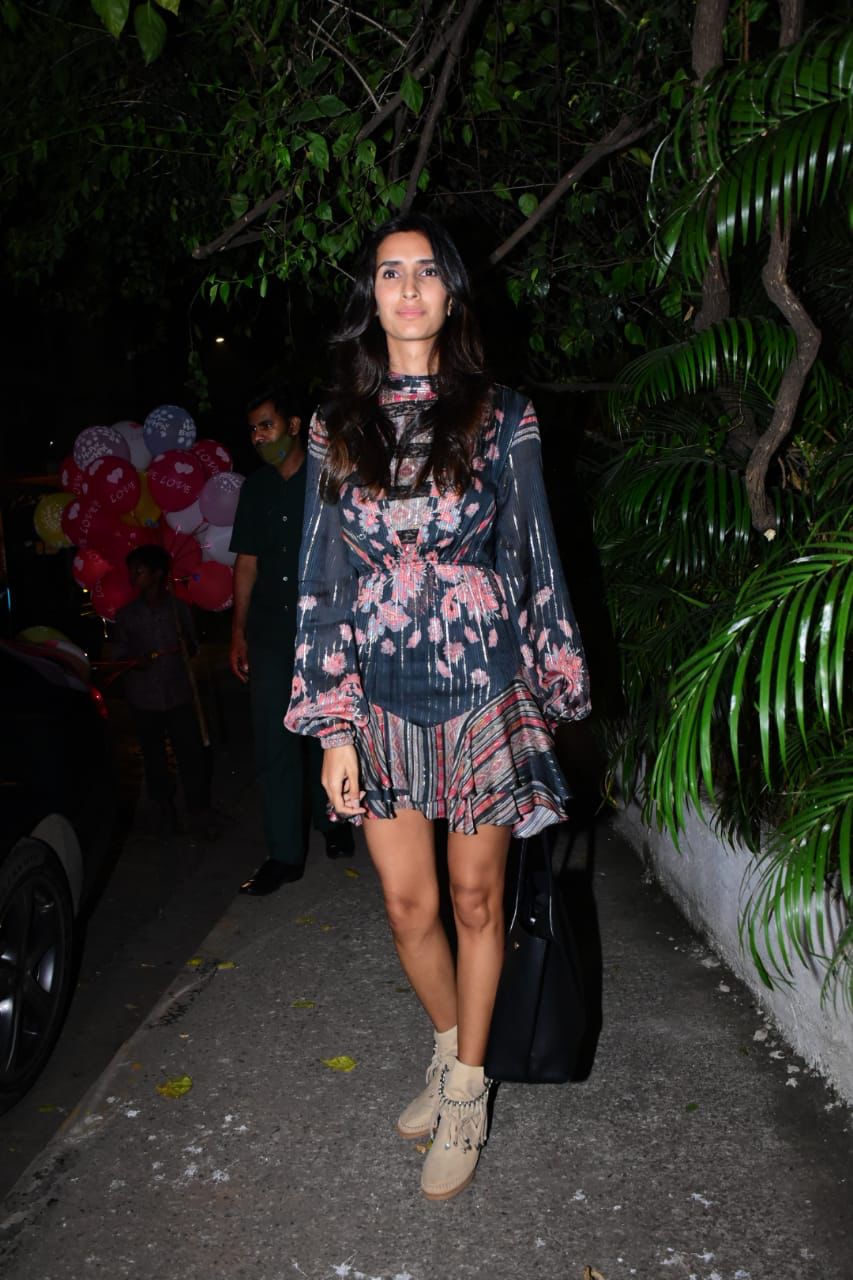 Producer of the film and leading environmentalist Pragya Kapoor opted for an abstract print dress for the party, while Vaani Kapoor chose a black body-hugging dress. Meanwhile, the boys kept it casual in black.