It's a wrap for Nushrratt Bharuccha and team of Janhit Mein Jaari!

Nushrratt Bharuccha wrapped the shooting of her next, a social comedy, Janhit Mein Jaari today in Chanderi, MP. Vinod Bhanushali & Raaj Shaandilyaa produced Janhit Mein Jaari directed by Jai Basantu Singh went of floors in mid-September but had to take an unforeseen break due to Covid. 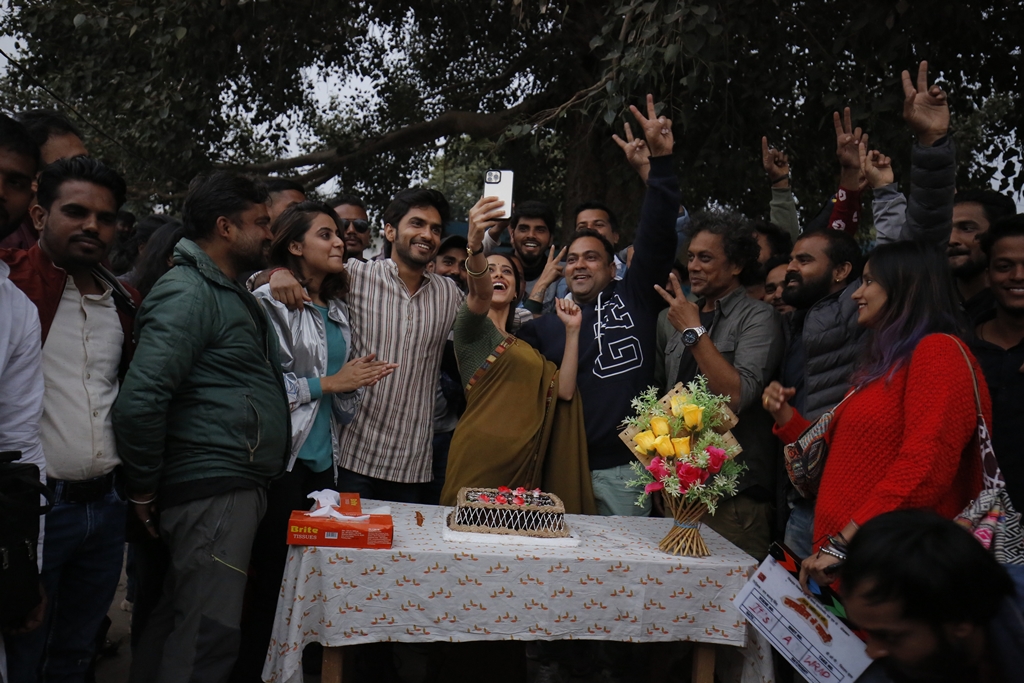 Also starring Anud Singh, Tinnu Anand, Vijay Raaz and Paritosh Tripathi, the crew just wrapped shooting the film and song sequences of the film in the beautiful city of Chanderi today. Nushrratt Bharuccha, director Jai and the crew shared some fun wrap-up stills and video on their social media handles to celebrate their wrap up. 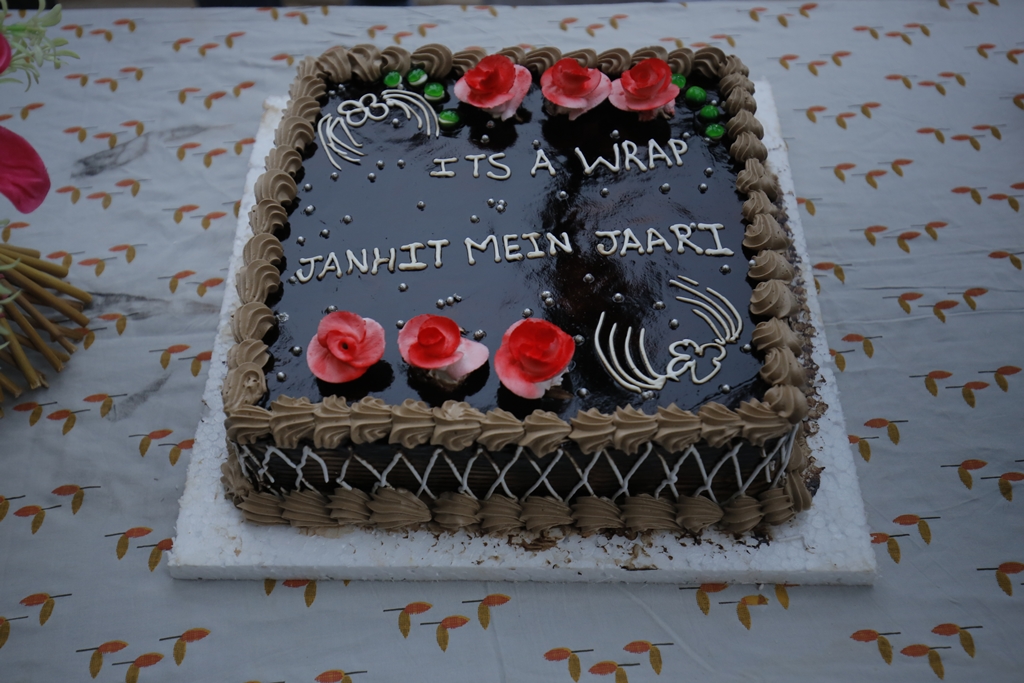 This is one movie that we surely cannot wait to see!The social comedy is slated to release in early 2022. 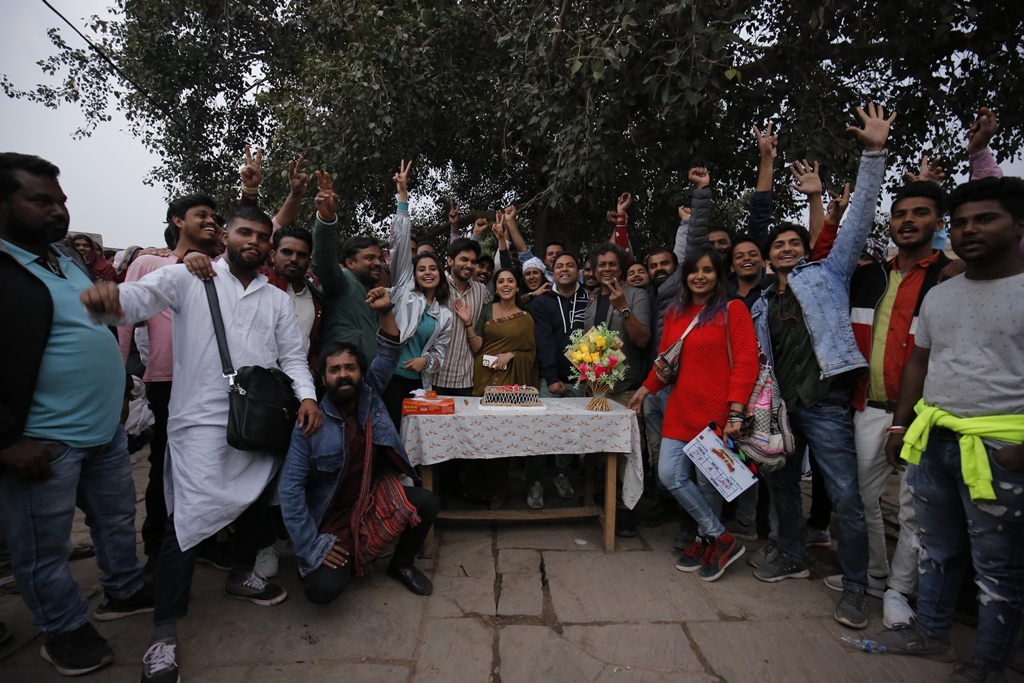