K Dramas have typically ruled the content scene in India since the early 2000s but today, there’s a whole new craze for a different type of K Drama. Home to India’s largest catalogue of international shows - MX Player hosts some of the popular Korean Dramas (Dubbed in Hindi), that can be streamed for free exclusively on this entertainment super app. Gentle romances, soapy dramas, exciting thrillers, and unique stories from a familiar culture is one of the main reasons why K-content is gaining popularity in the Indian subcontinent. Offering these narratives dubbed in Hindi, MX Player is democratizing international content for the mass Indian audiences. 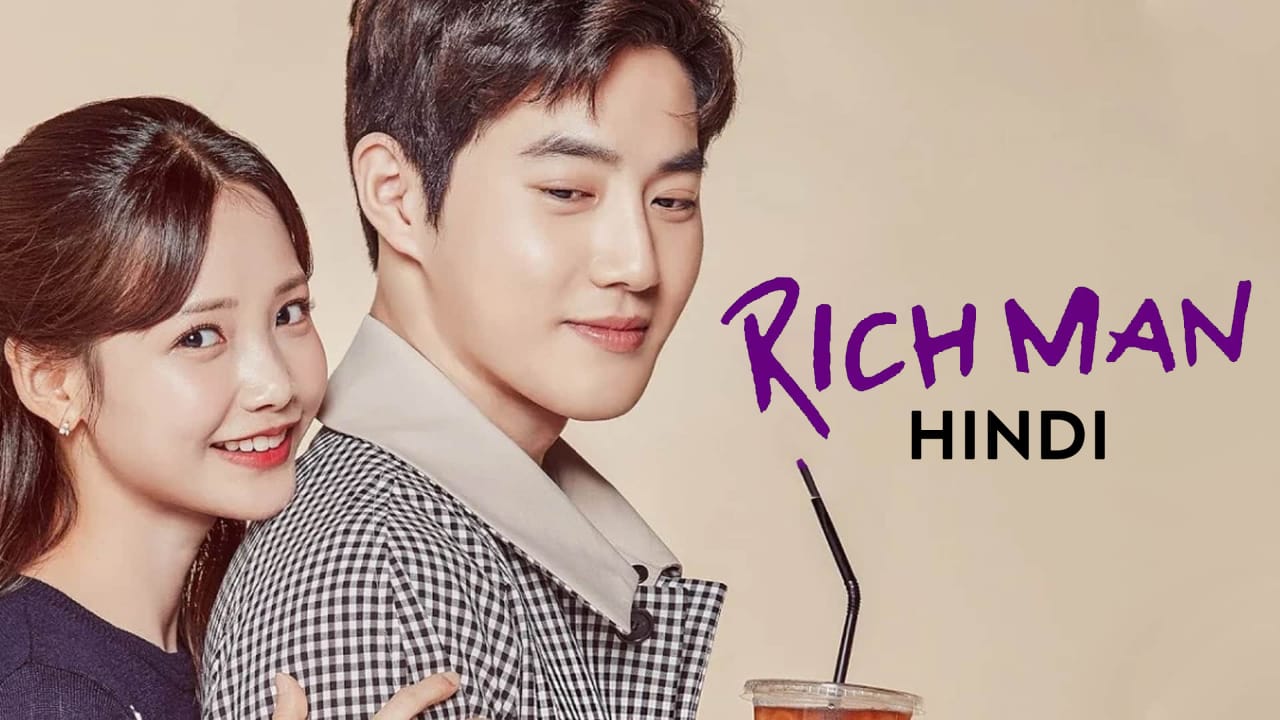 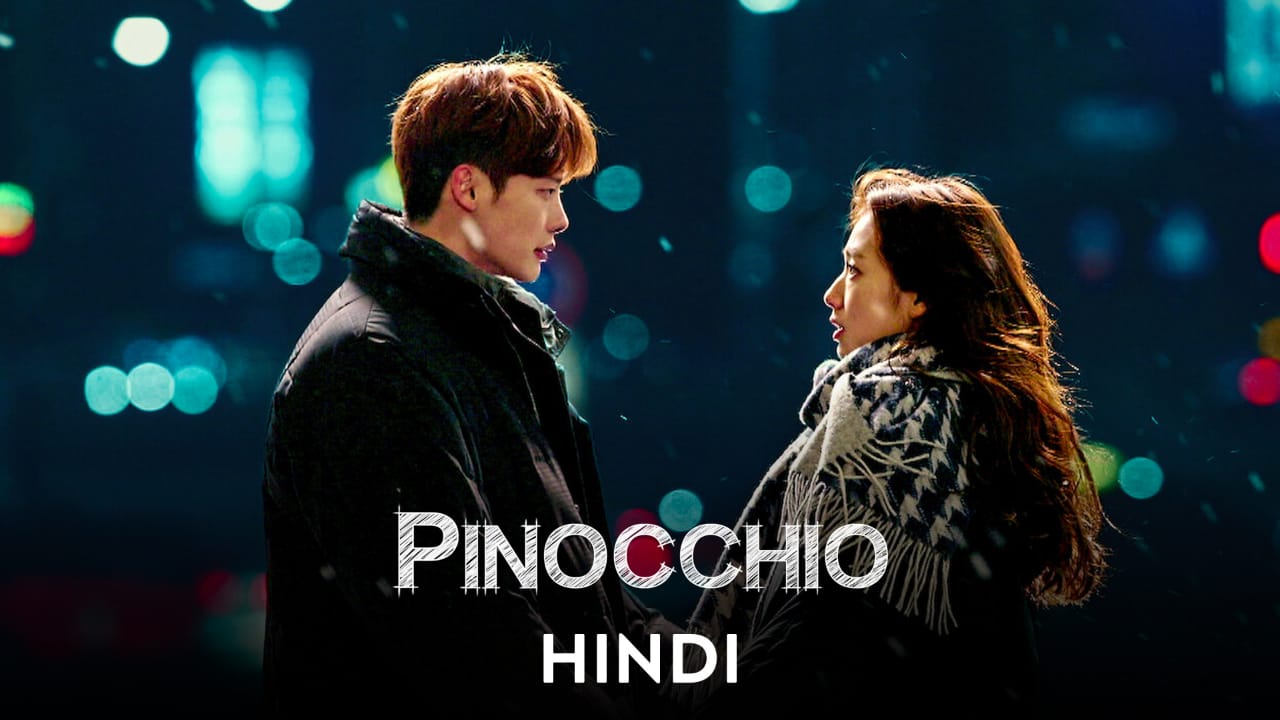 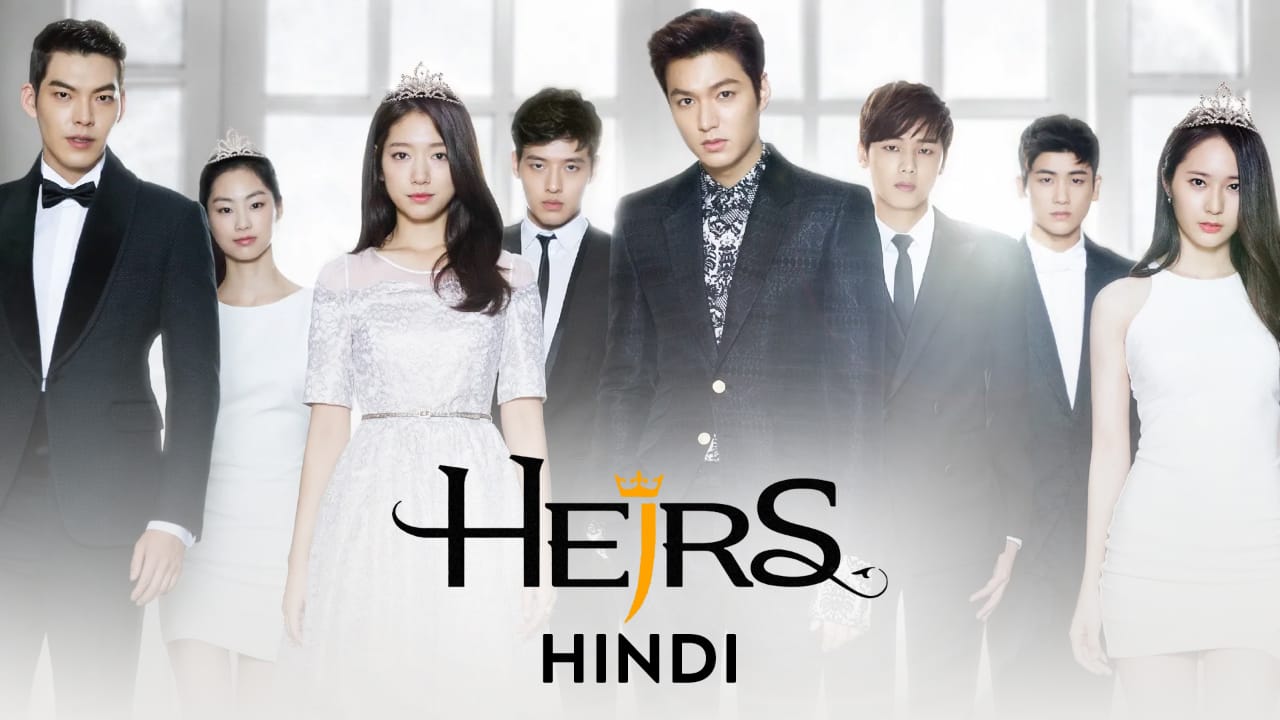 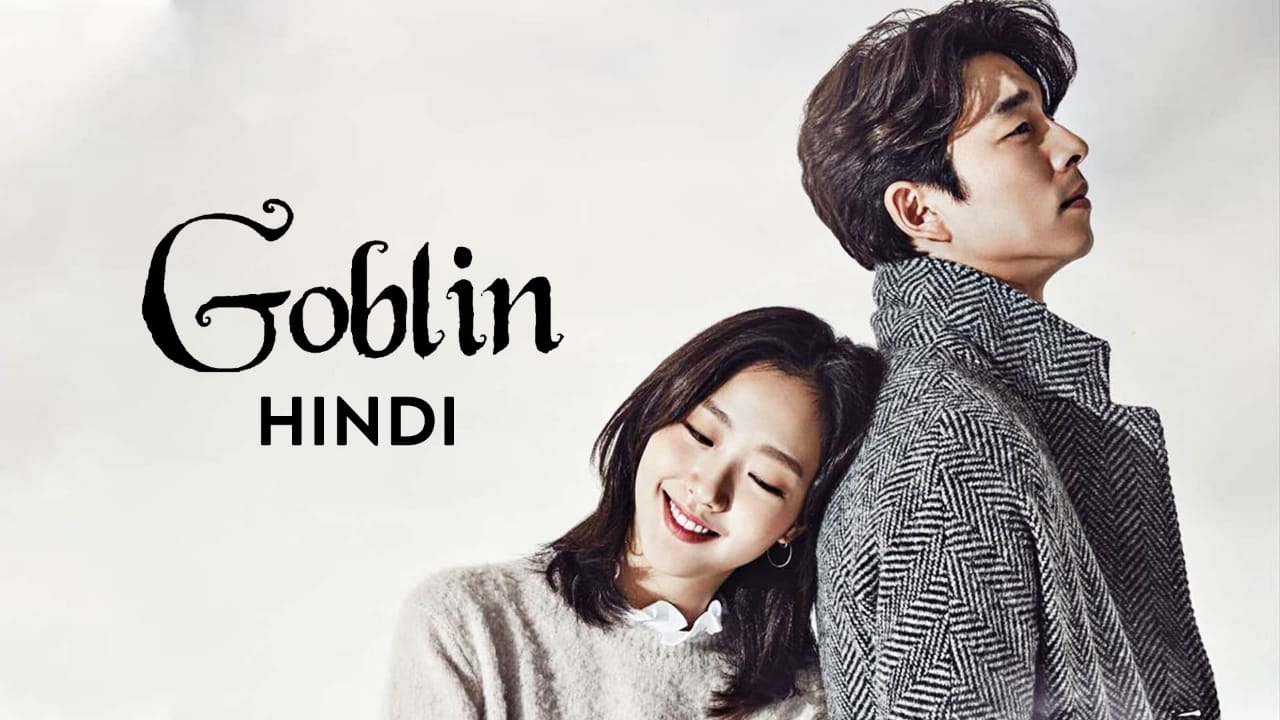 The exciting line up of shows weaves romance into various genres — medical procedural, corporate conspiracies, family drama, fantasy, adventure, and sci fi amongst others. The popular shows offered by the platform include Heirs that revolves around the life of two teens reuniting at an exclusive high school attended by Korea's über rich after a chance encounter in LA; Pinocchio that dwells around two friends’ fight for justice starring Lee Jong-suk, Park Shin-hye and Rich Man which is a rom-com starring Kim Jun-myeon (SUHO) – revolving around the life of Lee Yoo Chan, the CEO of an IT company who is arrogant and faces trust issues. However, his life changes when Kim Bo Ra, a smart girl from the countryside starts working for him. Ha Yeon-soo. In addition to these, the lineup also features some of the leading dramas like Goblin, Dr Romantic, Doctor Stranger, Penthouse, Kill Me Heal Me, I’m not a Robot, Into the Ring and Doctor John among others.

Mansi Shrivastav, SVP and Head – Content Acquisitions & Alliances, MX Player said, “The volume of content consumption on OTT has significantly increased over the last two years, not just in regional/ local content but also for international shows that we localize and dub in Indian languages for our large audience base at MX. One big obsession/major trend we see today is the love and craze for K-Dramas that have all the makings of an entertainment potboiler dressed up in sharp production design and fresh, well written narratives. We are delighted to share that MX VDesi will continue to offer Korean shows that have gained popularity and loved by global audiences, along with new releases that are in the pipeline.”