“I had Never Kissed Another Man Before”: Ankur Rathee on Kissing Akshay Oberoi in Inside Edge

Actor Ankur Rathee, who we last saw in Nagesh Kukunoor's City of Dreams has been receiving strong feedback for his most recent performance in Amazon Prime's Inside Edge, Season 3. The young actor plays the role of Allen Menezes, a gay rights lawyer and activist in love with a cricketer (Akshay Oberoi) who is afraid of "coming out'. 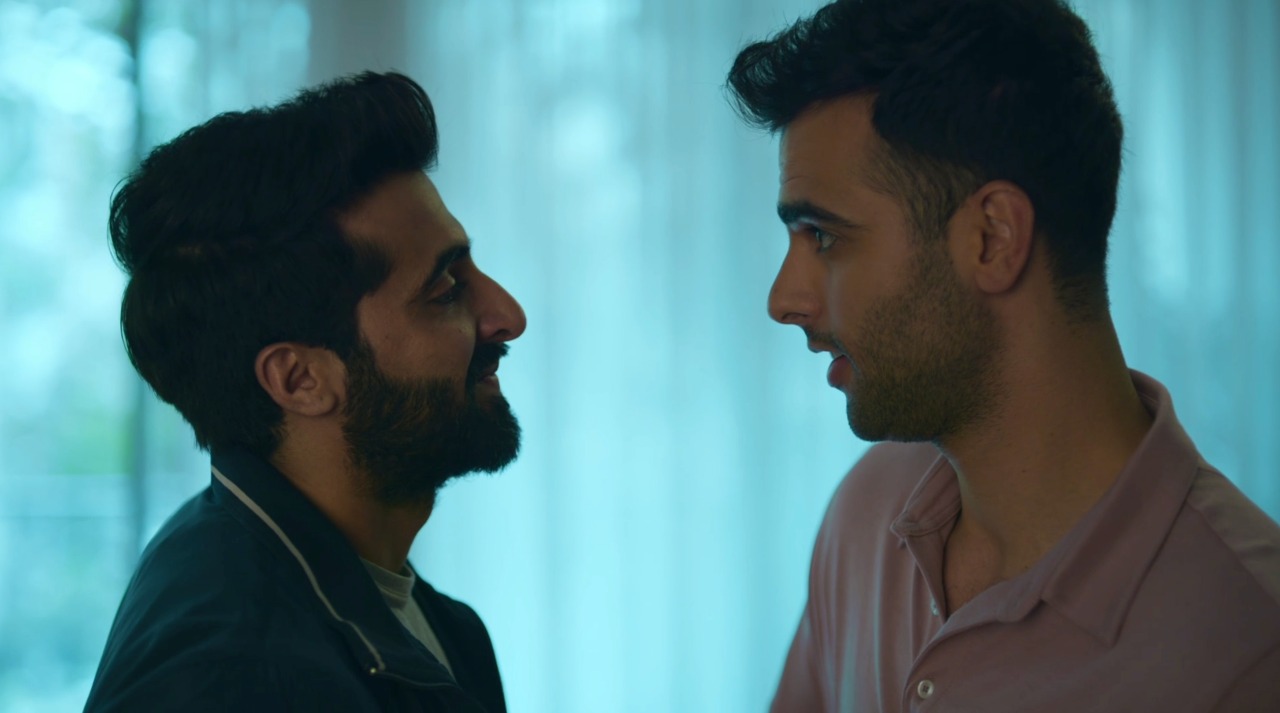 Ankur who also portrayed a gay man in Made in Heaven, spoke about how he played both characters differently. "It's first important to note that being gay doesn't necessitate a particular characterization. There is as much diversity of mannerism and personality in gay men as there is in straight men. One's sexual or gender orientation doesn't define them and isn't something they always wear on their sleeve. That being said, as opposed to my role in "Made in Heaven", Allen from "Inside Edge" read as more flamboyant to me on the page. I decided to lean into the writing and experiment with a more effeminate demeanor. I paid attention to the way he carries his wrists when he's trying to make a point, how he sits into his right hip when he stands, or fluctuates his tone and pitch when he's trying to convince his boyfriend of something. However, I can't stress enough that these are all secondary to the truth of the scene and the humanity of this character, a man torn between loving his partner unconditionally and maintaining his self-respect." 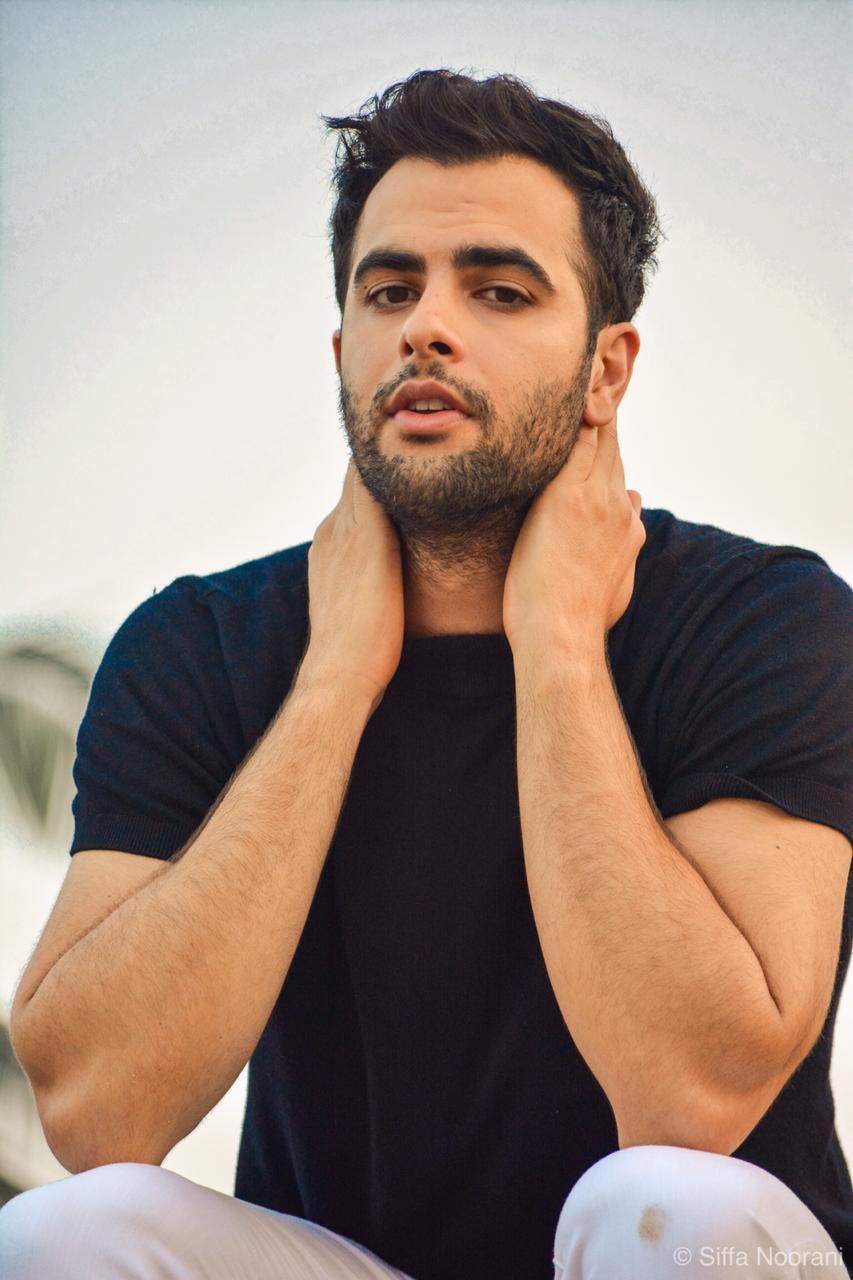 Ankur also shares a kissing scene with co-star Akshay Oberoi who happens to be a great friend offscreen as well. Talking about the kiss, Ankur said, "To be honest, the artist in me was excited to have this new experience. I had never kissed another man before and I had so many questions! What would his beard feel like? Will my hands gravitate to his waist or around his neck? What's it like to be held intimately by someone muscular? I've never made out with anyone that tall before! When we finally kissed, I knew none of these questions would matter of course. As Allen, I wasn't kissing a "man", I was kissing the love of my life. That's all you're thinking about in the scene, and the physicality is simply a natural product of your emotional connection. So no, it wasn't "difficult", because love is love is love, no matter your sexual orientation.

Speaking about his work equation with Akshay, Ankur said, “Working with Akshay felt full circle. When I first came to Mumbai, Akshay was one of the few special people that was willing to share his journey and guide me. In fact, my first experience on a film set was when he invited me to watch the shooting of his movie "Pizza"(2014). We had come from similar backgrounds and he genuinely wanted to help me circumvent some of the challenges he had faced. It's rare to find that level of camaraderie and support in this industry. Over the years I've relied on him as a mentor and today he feels like an older brother. An older brother I've now made out with LOL. Add to his generosity incredible talent, and he made for the best scene partner."