Within no time, Amit Sadh has earned the badge of the blockbuster performer of the industry. The versatile actor, known for his command over the craft and keen sense of cinema, has been the force behind many path-breaking projects last year.

As we move forward to 2022, we can not help but look back at Amit Sadh's impactful performances over 2020-2021. So, here's listing down four notable films/series that should be on your watchlist. 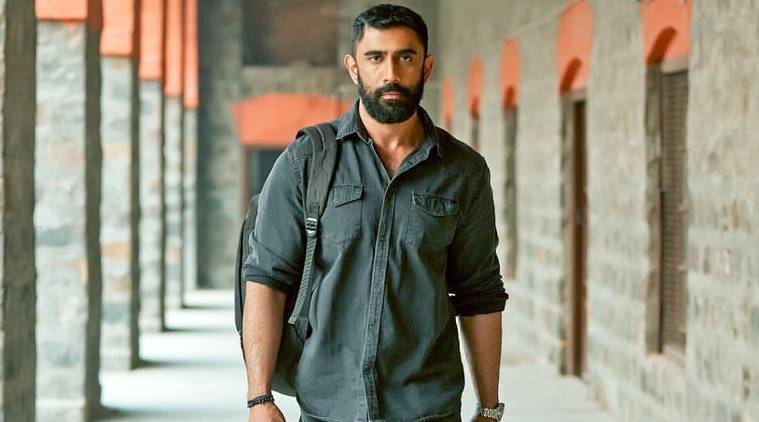 Amit Sadh's last venture Ek Jhalak, a short film, won a massive critical reception from all corners. Essaying a rather challenging role of a single father, the powerhouse performer tug the audiences' heartstrings with his interesting approach towards romance.

Based on the true story of a Special Forces Officer, Major Deep Singh, Amit Sadh breathed life into an inspirational character. The actor left many impressed with his range as the series followed the different timelines of the Officer, who was left paralysed waist below during the Kargil War.

3) Breathe: Into the Shadows

Reprising his role of Officer Kabir Sawant, Amit Sadh beautifully mastered the character curve of an angry young man to an empathetic police officer. The show became a massive hit among the audience, leaving them super-kicked for the next season.

4) Avrodh: The Siege Within

With Avrodh: The Siege Within, Amit Sadh brought the heroic 2016 surgical strike alive on celluloid. Not only did the valour of Major Videep Singh strike a chord with the audience, but the actor's authentic portrayal won the critics over.