After a hectic couple of months, it's time for some much needed rest and relaxation for Elli AvrRam, who has been busy shooting for Ganapath. 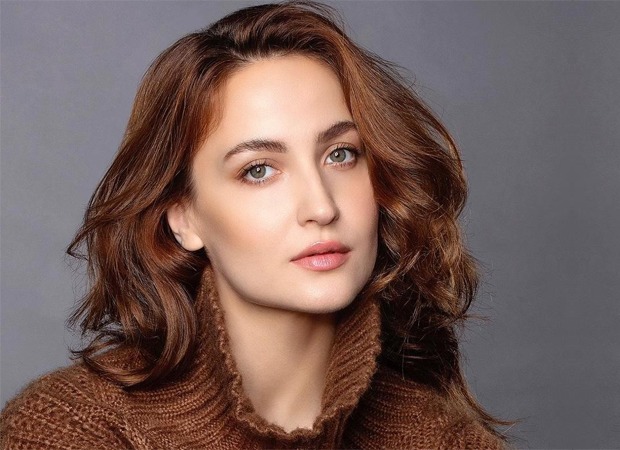 The stunning actress who plays the second lead in the action entertainer, was filming the first schedule of the film with Tiger Shroff and only yesterday flew down to her home town in Sweden.

Elli has been documenting moments from her white Christmas in Sweden from her parents giving her a warm welcome at the airport to the family gathering around to set up the tree.

Says Elli, "It's the most wonderful time of the year and I wanted to be surrounded by family. I flew down from the Ganapath shoot straight to Sweden and I have the best memories here. I have so much to be grateful for this year and it's ending on an incredible note."

The actress has had quite the busy year despite the pandemic. She first made a splash with her performance in Har Funn Maula with Aamir Khan and wrapped up the first schedule of Goodbye. She also headlined the Swedish short film 'With You', that shines light upon the subject of mental health and childhood trauma, for which she bagged the 'Best Actress' award at the Stockholm City Film Festival.