The Sonakshi Sinha-Huma Qureshi film, which also stars Zaheer Iqbal and Mahat Raghavendra is set to release in the summer of 2022.

After massive anticipation surrounding the Sonakshi Sinha and Huma Qureshi starrer DOUBLE XL, the wait is finally over as the film has completed its shooting. 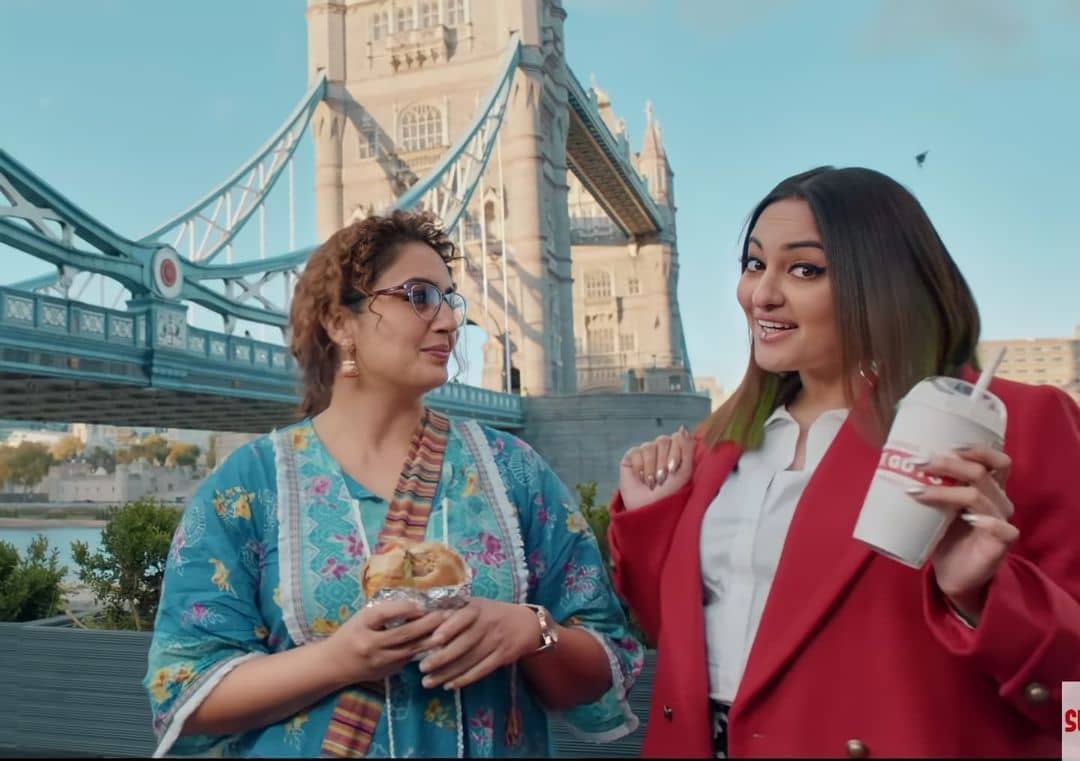 This slice-of-life social comedy, directed by Satramm Ramani, questions bodyweight stereotypes that have long been plaguing our society, in the most humorous manner. The film has been shot extensively across London and New Delhi.

DOUBLE XL explores the journey into the hearts of two plus-size women, one from the heartland of Uttar Pradesh and the other from the glitzy and glamorous world of New Delhi, as they navigate through a society that’s often attributed beauty or attraction to a woman’s size.

The film conceived by Mudassar Aziz, has him heading all its writing departments.

Sonakshi and Huma, who have themselves often been at the receiving end of trolls for their respective ‘sizes’ were obviously the first and most apt choices for this film. DOUBLE XL also stars Zaheer Iqbal (who was last seen in Notebook) and introduces Tamil cinema’s young sensation, Mahat Raghavendra.

DOUBLE XL intends to humorously take on the social stigmas that lead to bullying and body-shaming and is all set to release in the summer of 2022.