byDiptesh Thakore -December 15, 2021
0
Actress Heer Kaur's latest Punjabi song "Taras" is finally out now. Heer Kaur looks so gorgeous in this song and she has given outstanding performance in the song. From the banner Choklate Pi the song 'Taras' is a journey of love, betray & separation. 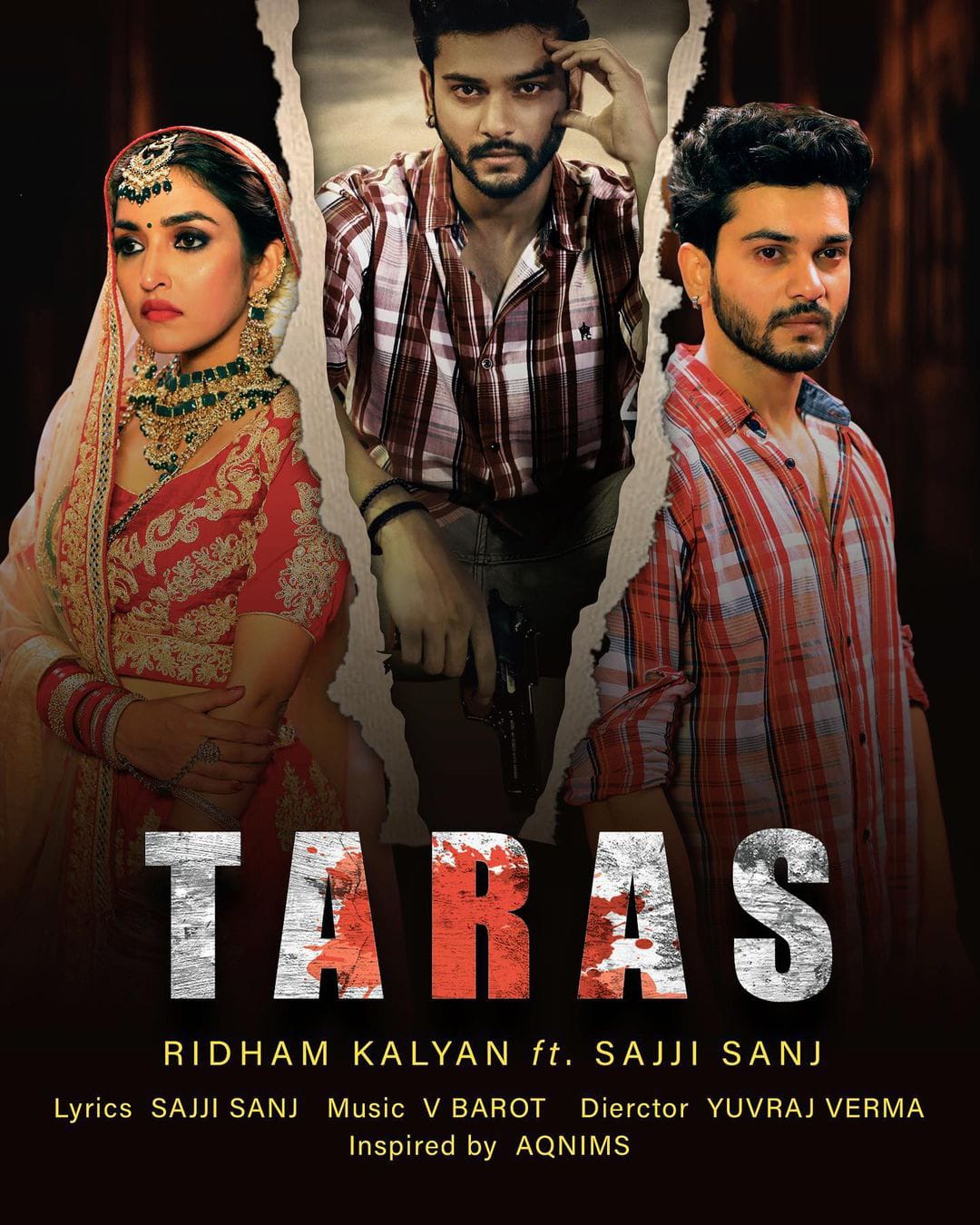 This song "Taras" is Composed & written by Sajji Sanj and music is given by V Barot. Taras is in the voices of Ridham Kalyan & Sajji Sanj. Taras is Directed by Yuvraj Verma. This song is featuring Ankit raizada along with Actress Heer Kaur. This song is from the Music Label Musiq Pie. You can enjoy this wonderful song below:
Heer Kaur bring the charm to this song with her graceful looks. She looks so beautiful in her red bridal outfit in the song. If you watch this song you can feel the beauty of music and the beauty of Heer Kaur.
Heer kaur is an Indian actress. Coming from a Punjabi background she was raised partially in Ranchi and Chandigarh. After being crowned as Veet Diva Heer entered into acting field and has by far done more than 50 tv commercials and has been a part of multiple sketches, south film, music videos, web series and short films. Besides acting she is a dog lover and has started an NGO for stray dogs too. Heer Also excels in yoga and has been awarded as state level yoga championship winner.
Heer Kaur will be seen in upcoming Hollywood feature film 'Kavita & Teresa' which is showcased at Toronto International Film Festival TIFF. Don't miss this mesmerizing Punjabi song of Punjabi Kudi Heer Kaur.
Tags: Regional Video Songs